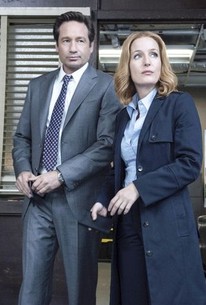 Trust No 1
The X-Files Season 9

Realizing that her baby has telekinetic powers, Scully (Gillian Anderson) is approached by a married couple whose baby apparently has the same "gift." The husband turns out to have information relating to the "super soldiers" who have driven Scully's former partner, Mulder, into hiding. Against the warnings of Doggett (Robert Patrick) and Reyes (Annabeth Gish), not to mention her own better judgment, Scully decides to act upon this new information -- even though it may cause further harm to both the missing-in-action Mulder and herself. Its title a numeric pun on a familiar X-Files catch phrase, "Trust No 1" first aired on January 6, 2002.

Steven Flynn
Man on the Street 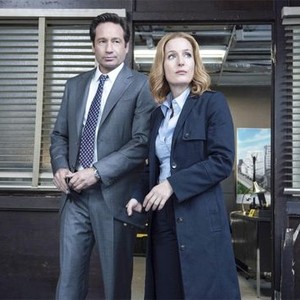 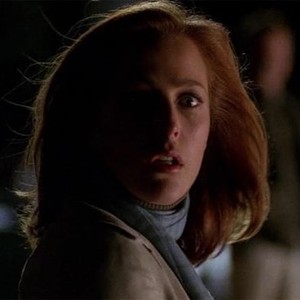 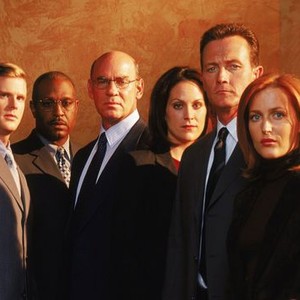 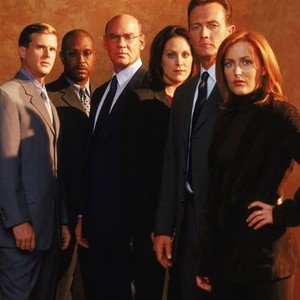 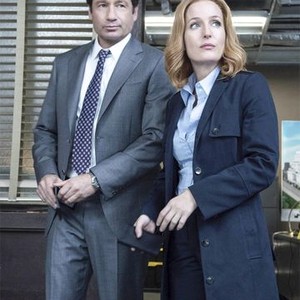 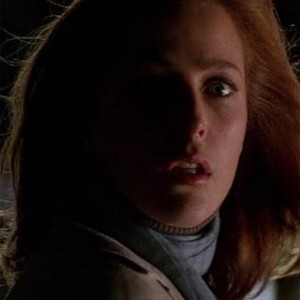 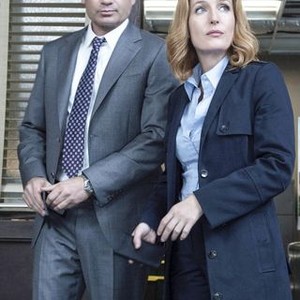 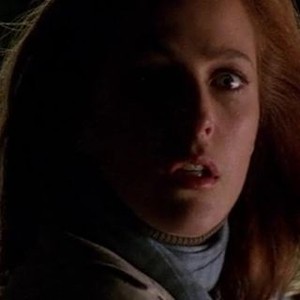 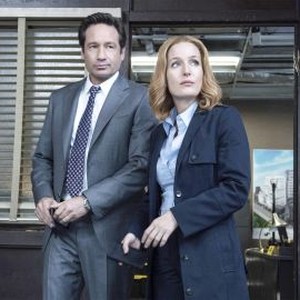 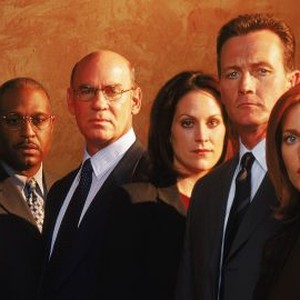 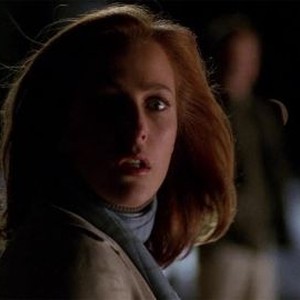 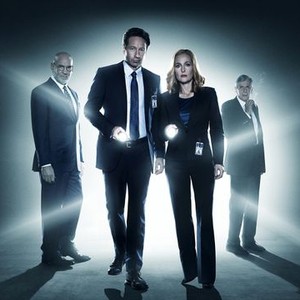 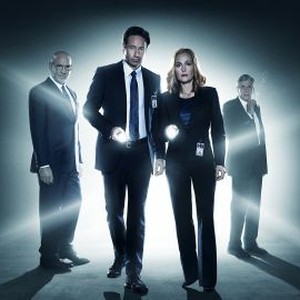 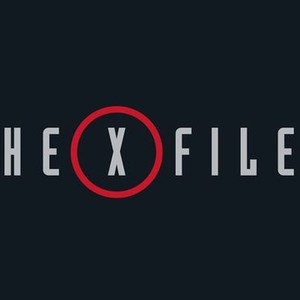 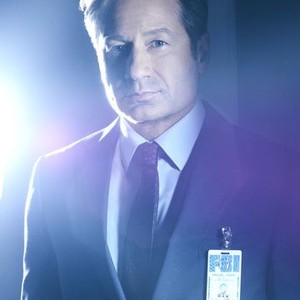 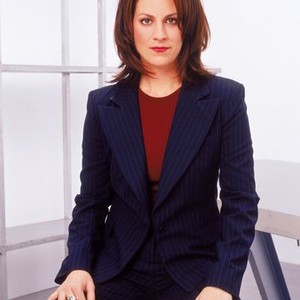