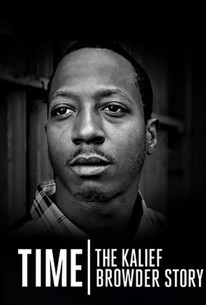 The criminal justice system tragically failed 16-year-old Kalief Browder, who spent three years in Rikers Island jail awaiting trial -- two of those years in solitary confinement -- after being arrested for allegedly stealing a backpack. The case was never prosecuted, the charges were ultimately dropped, and Browder committed suicide after his release. His story and the challenges it poses to a basic understanding of American liberties are central to this six-part documentary. It's a comprehensive review of the case, using first-person accounts, archival footage, and cinematic re-creations of key scenes from Browder's life. Exclusive interviews with a wide range of people connected to the story, from politicians to close friends and family members to social reformers, are also featured. 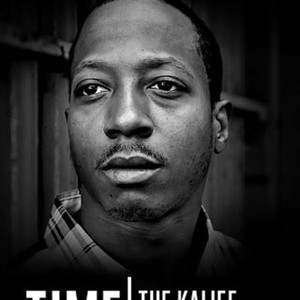 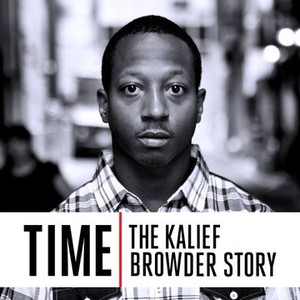 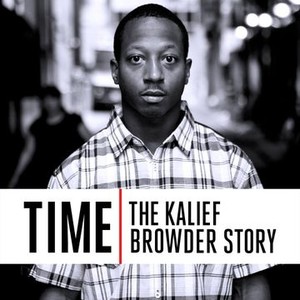 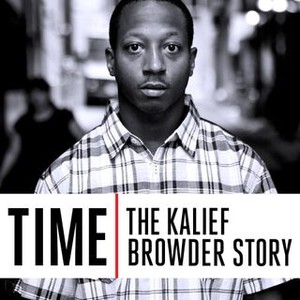 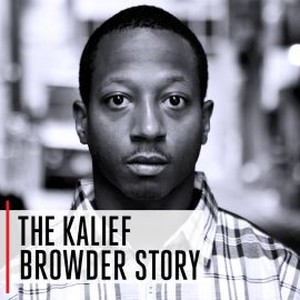 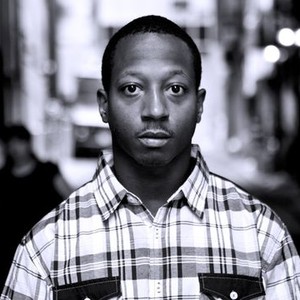 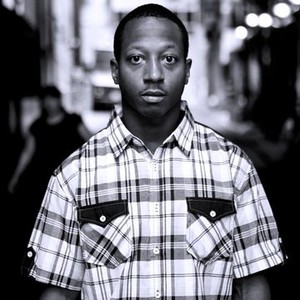 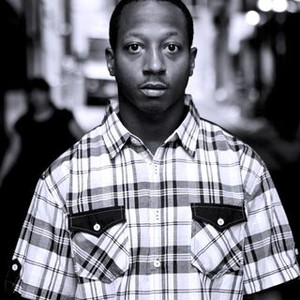 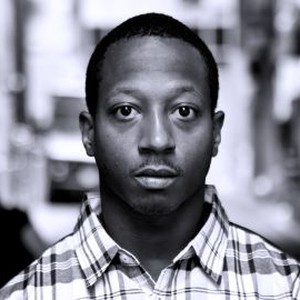 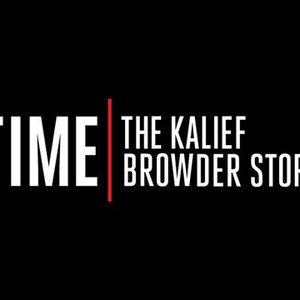