It's Summer and We're Running Out of Ice
Watchmen Season 1

Along with a breathtaking Regina King, Damon Lindelof successfully remixes present-day issues with superhero themes in the highly entertaining "It's Summer and We're Running Out of Ice."

Series premiere. Police conceal their identities behind masks in an alternate America to protect themselves from a terrorist organization, but Detective Angela Abar investigates the attempted murder of a fellow officer under the guidance of her friend and Chief, Judd Crawford. Meanwhile, the Lord of a Country Estate receives an anniversary gift from his loyal servants. 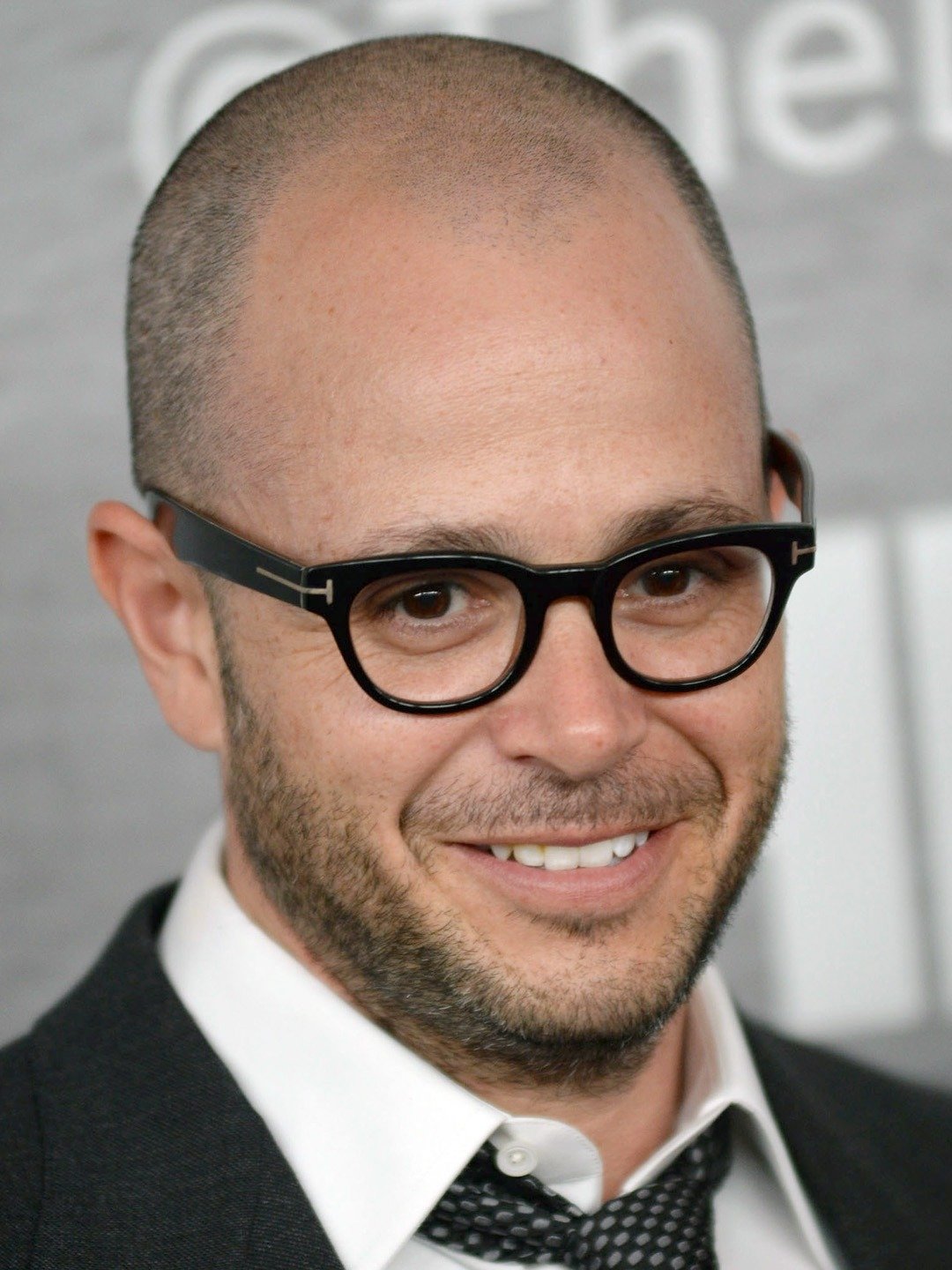 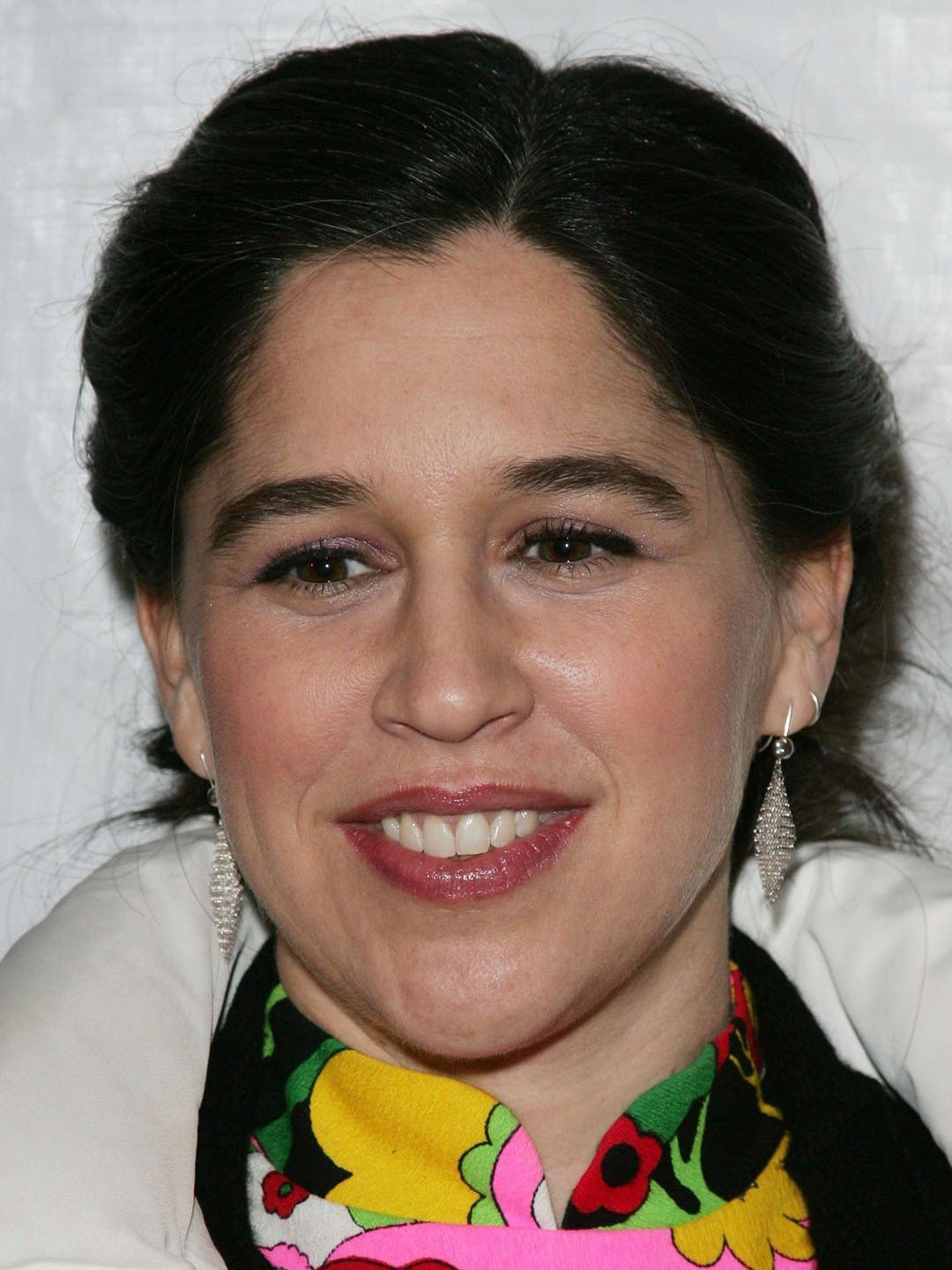 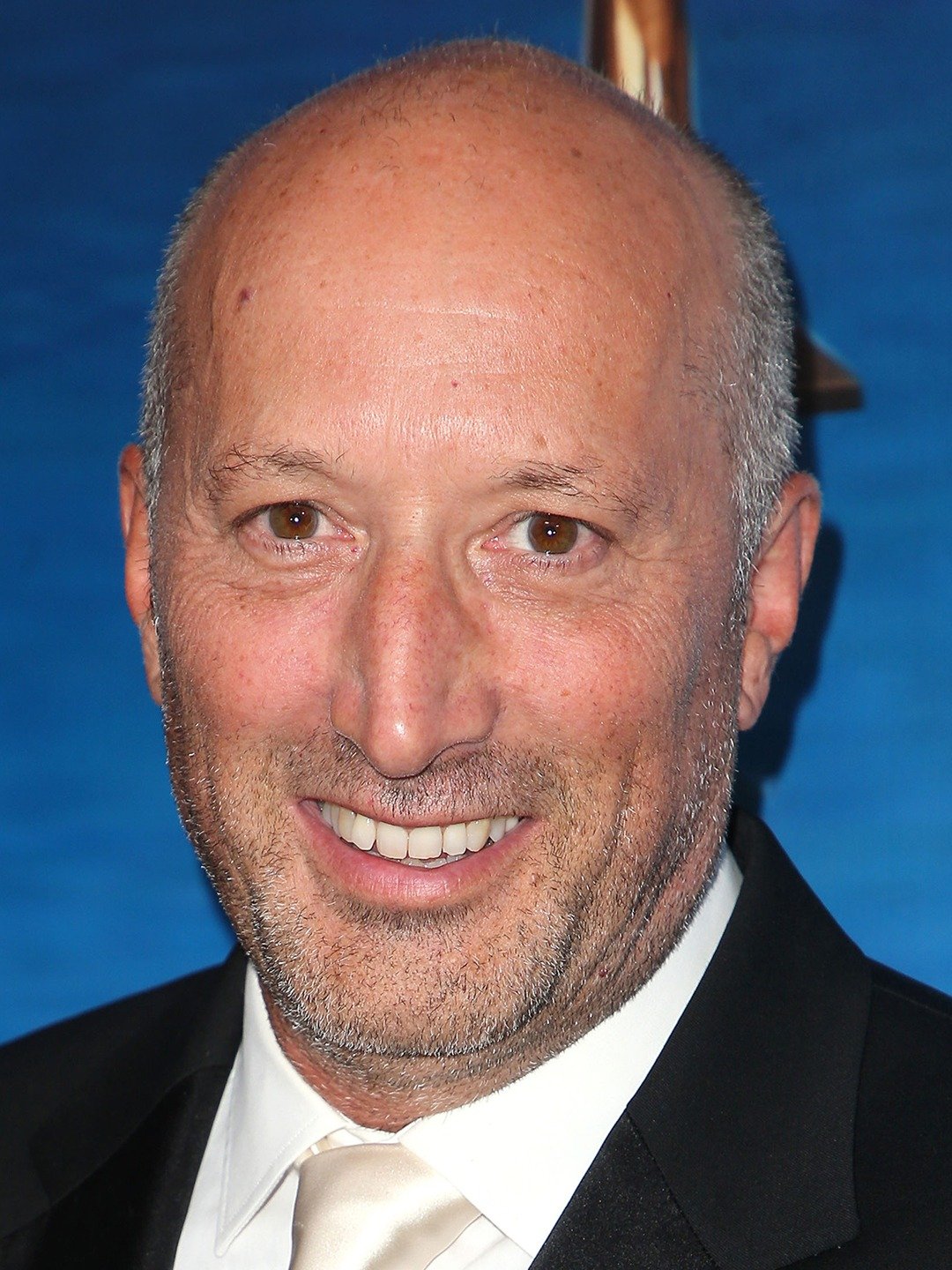 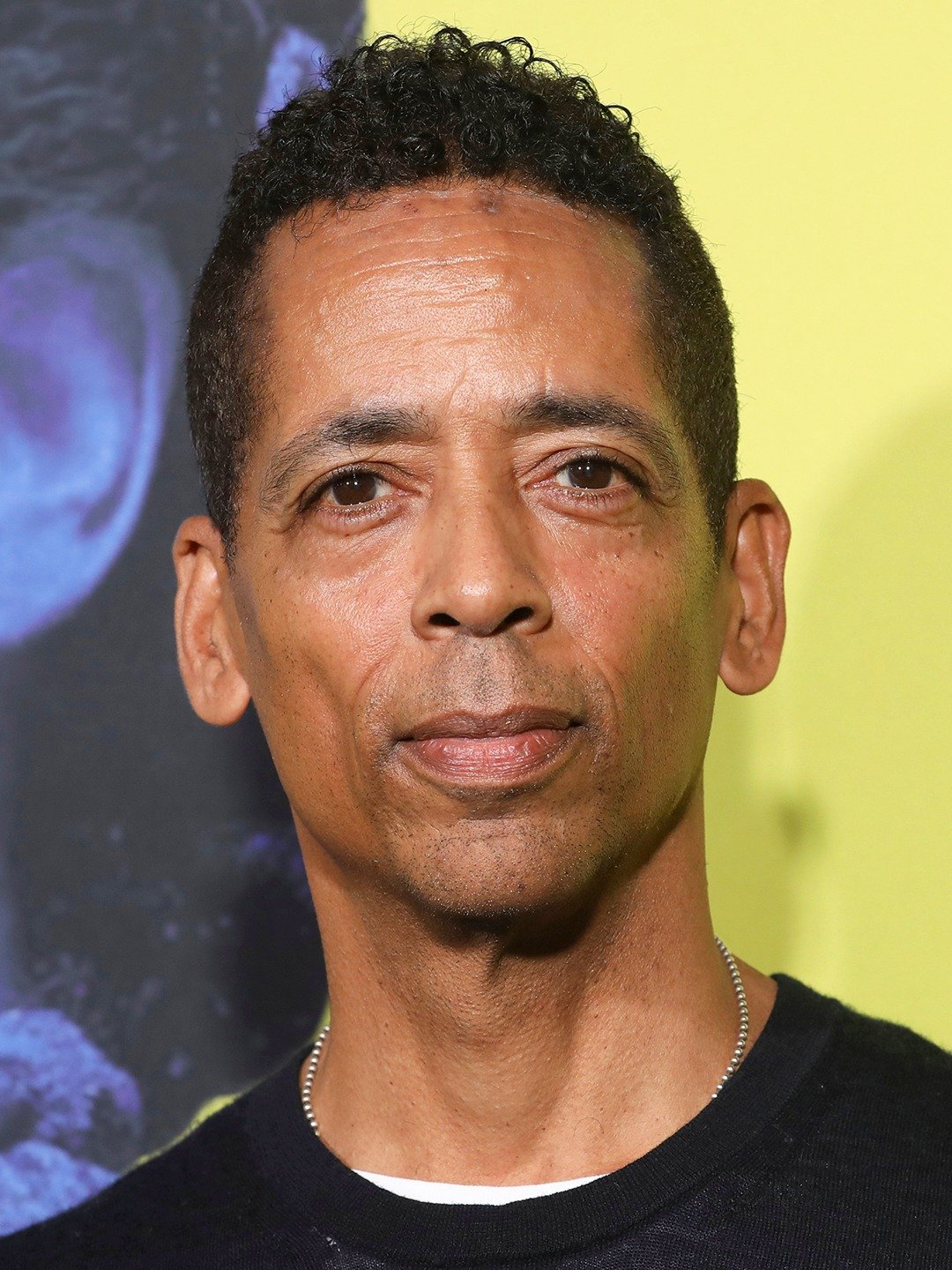 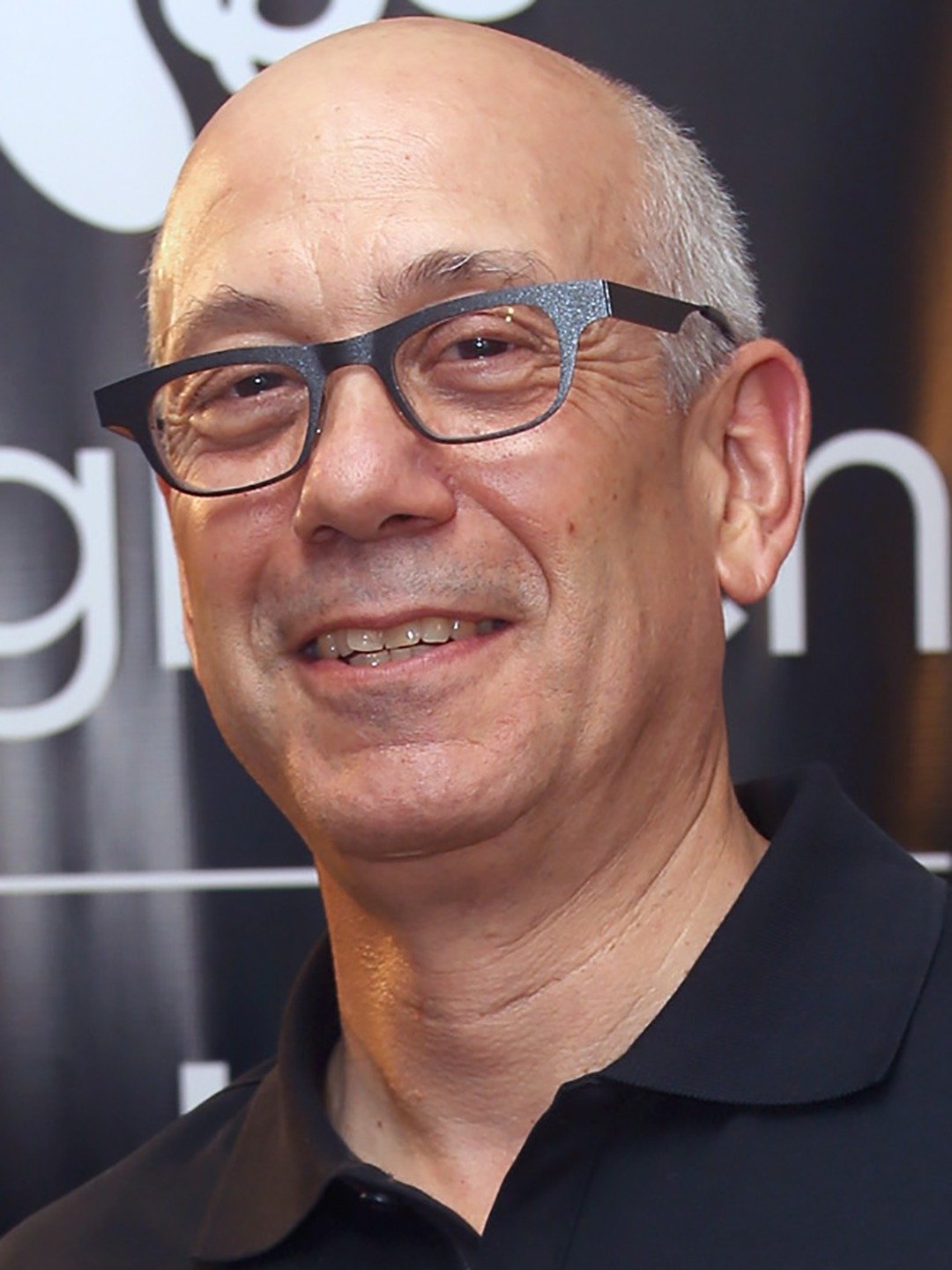 It's Summer and We're Running Out of Ice Photos

Critic Reviews for It's Summer and We're Running Out of Ice

[Watcfhmen] establishes a black, female hero unlike we've ever seen on this scale.

Regina King was a phenomenal choice to play detective Angela Abar. The Emmy and Oscar-winning actress can straddle that line between being wife/mother and a hardened masked vigilante cop.

Watchmen is looking to be a thrilling and satisfying continuation of the world that changed the world 30 years ago, if the pilot is anything to base anything off of.

One episode in and Watchmen is already a fascinating and disturbing look at race in America.

I'm optimistic, albeit cautiously. Watchmen's first entry feels like both an epilogue to something we've seen, and a prelude to something else entirely, rather than a fully-formed story exploring ideas of its own.

[Damon] Lindelof and his team have done the improbable and built a compelling work of television that justifies adding on to an iconic story.

These little mysteries and Easter eggs are truly the fun window dressing on a much deeper, bolder, and potentially far more interesting story.

It's a world made deliberately strange to offer more incisive comments on the bizarre mythologies of our own timeline - which is what made the original Watchmen so special.

While episode 1 has plenty of strengths, it does little to allay concerns about the show's attitude toward race.

"It's Summer And We're Running Out Of Ice," tries to bite off a lot, and does so effortlessly. It's of a tone and atmosphere of great importance, and has a lot to say about systemic racism and what kind of world allows white supremacy to rise.

Lindelof and his team have done the impossible - they've captured the superhero deconstruction elements that stood out in Moore and Gibbons' work while also expanding on their world-building.

The first episode of the Watchmen HBO series marks one of the best hours of television you will watch this year.