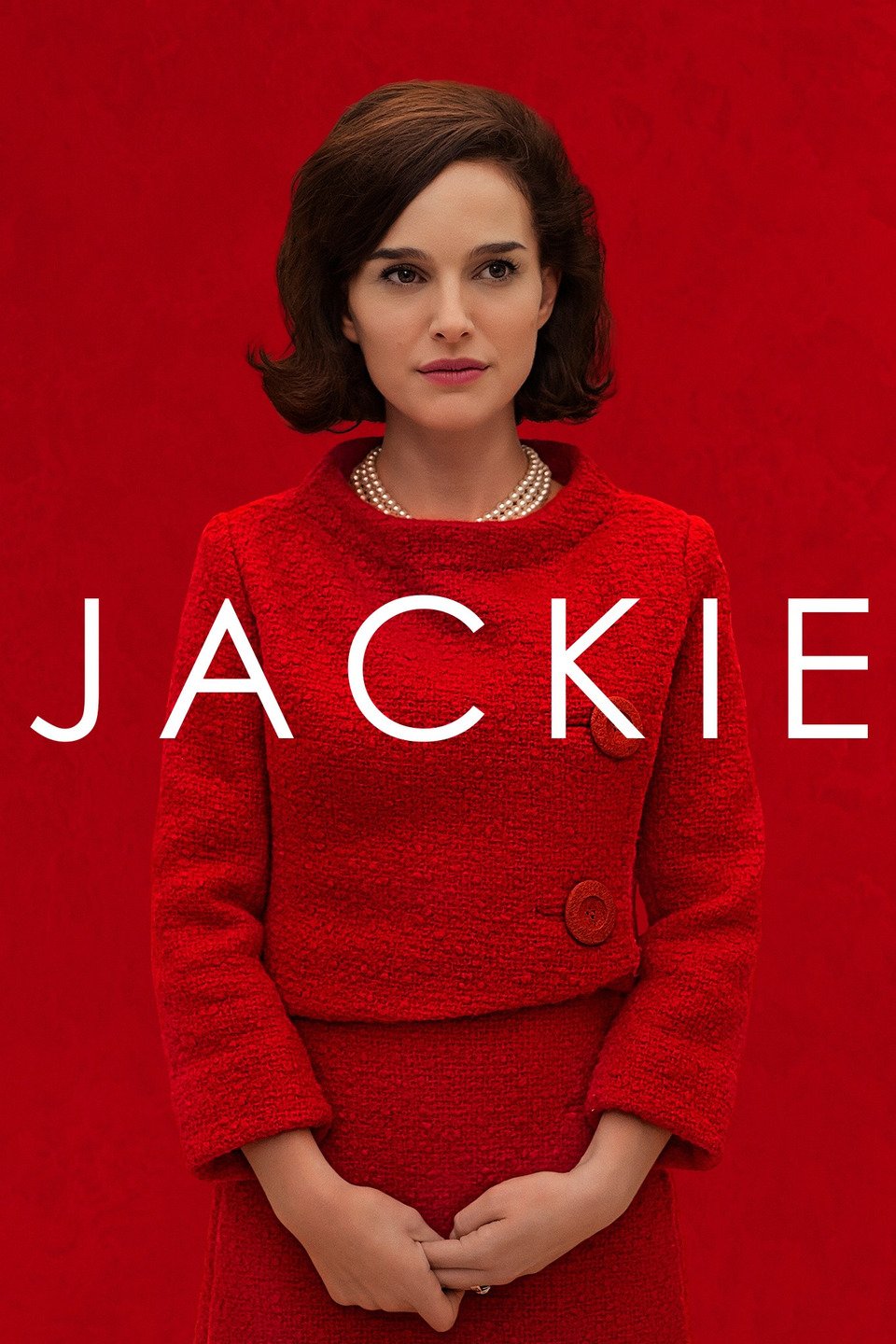 Do you think we mischaracterized a critic's review?
View All Videos (2)
Advertise With Us

Keith Garlington
Keith & the Movies
Surprisingly this isn’t a puff piece aimed at reinforcing Jackie’s venerated cultural image. It doesn’t shy away from her weaknesses or blemishes. At the same time it doesn’t shortchange her strength and fortitude.
Full Review | Original Score: 4/5

Brian Eggert
Deep Focus Review
Larraín and Portman remember that Jackie was also a human being, and they render her convincingly in a complex portrayal.
Full Review | Original Score: 3.5/4

David Gonzalez
Reel Talk Inc.
Jackie is a heartbreaking portrait of a womans most lonesome moments. With the accompaniment of Levis score and Larrains direction, this film should be in consideration for not only awards but in the conversation of top 10 films of 2016.
Full Review | Original Score: 4/4

Anne Brodie
AWFJ Women on Film
Jackie's Natalie Portman is so incredibly Jackie it's tough to imagine anyone else in the role.
Full Review

Jennifer Merin
AWFJ Women on Film
Jackie is a stunning profile of an iconic American woman's personal fortitude at a time of extreme grief. The film is beautifully crafted and Natalie Portman's performance is superb.
Full Review

Matt Brunson
Film Frenzy
Natalie Portman delivers a tremendous performance in a movie that marches to its own beat without ever taking its eye off the ball.
Full Review | Original Score: 3/4

Nick Levine
NME
Jackie isn't just a convincing and riveting depiction of a 20th century icon; it's also a heart-rending portrait of a grieving woman trying to regain control when the life she knows is suddenly and cruelly taken away.
Full Review | Original Score: 5/5

Ian Brill
Battleship Pretension
Pablo Larrain and Natalie Portman seem to pull off the impossible in Jackie: to make an incredible internal film about the importance of grandeur.
Full Review

Andrew Benjamin
Battleship Pretension
Jackie is a film about the Kennedy legacy but it's also a part of it. It's as beautifully and evidently staged as the tour the First Lady herself gave on primetime television.
Full Review

Stephanie Abraham
Bitch Media
[A] visually-stunning and emotionally-moving film... [but] The people of color in this film were used as background and not one had a speaking role.
Full Review

Tony Black
Cultural Conversation
Perfectly timed for interesting Presidential times, Jackie is about as heartbreaking a portrayal of JFK's history and legacy as you could imagine.
Full Review | Original Score: 5/5

David Bax
Battleship Pretension
Jackie is a film about the Kennedy legacy but it's also a part of it. It's as beautifully and evidently staged as the tour the First Lady herself gave on primetime television.
Full Review

Richard Propes
TheIndependentCritic.com
Larrain shot the film in 16mm, an approach that gives the film an intimacy while also reinforcing Larrain's matter-of-fact approach to telling the stories that unfold.
Full Review | Original Score: 3.5/4.0

Stephen A. Russell
The New Daily (Australia)
Larraín's first English-language feature, the battle between privacy and public expectation is at the heart of this staggering movie.
Full Review | Original Score: 5/5

Joanne Laurier
World Socialist Web Site
There was no reason to expect that anything insightful or outstandingly truthful would emerge from a script by Oppenheim.
Full Review

Ricardo Gallegos
Pólvora
Jackie shines through its technical aspects and Portman's performance, but it fails to emotionally hook you. [Full review in Spanish]
Full Review

Yasser Medina
Cinemaficionados
We are facing a historical film that will be remembered forever as the admirable biopic in which Natalie Portman did justice to the legend of Jackie Kennedy. [Full review in Spanish]
Full Review | Original Score: 8/10
Do you think we mischaracterized a critic's review?
Go back
More trailers