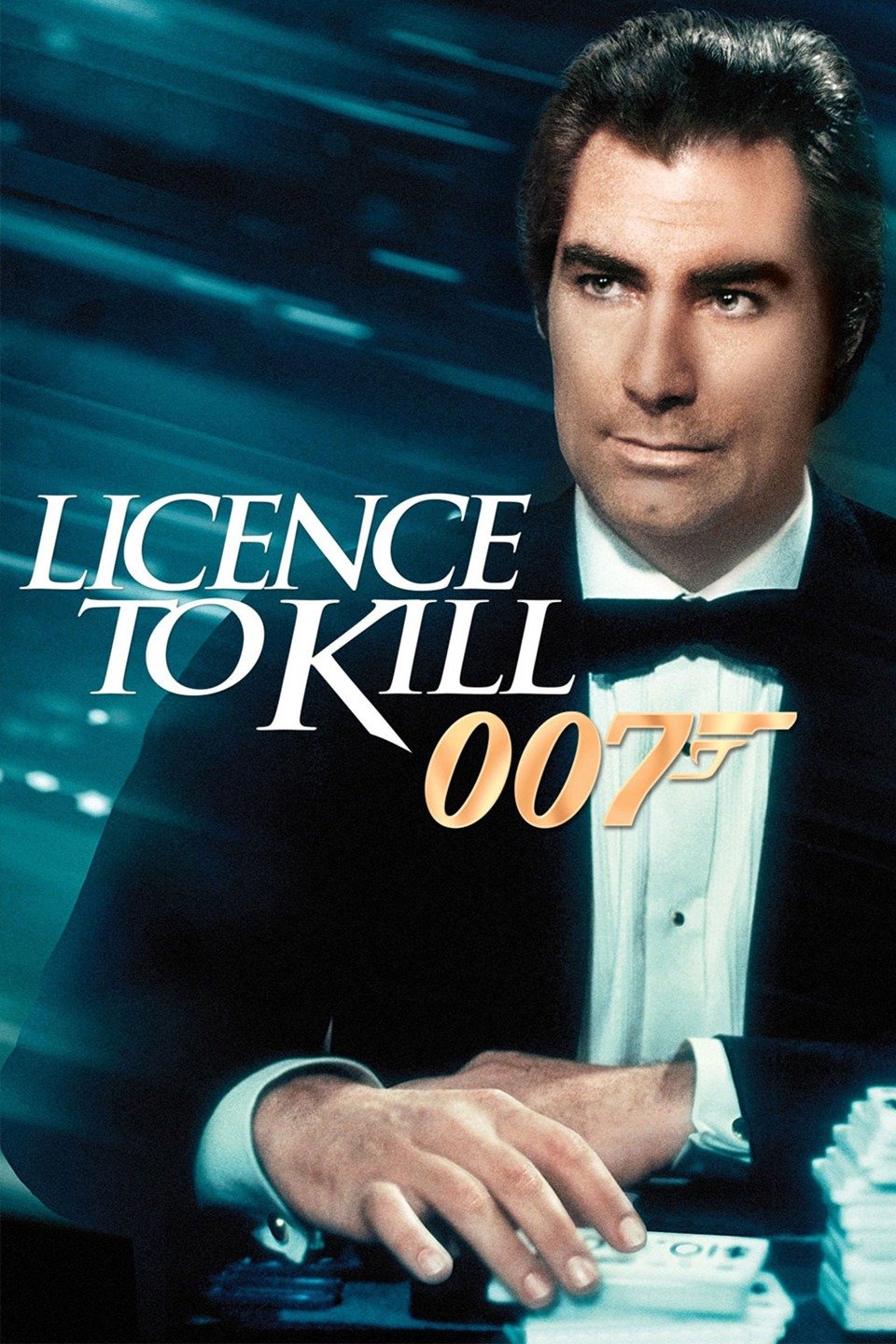 Carson Timar
ButteredPopcorn
This is far from a terrible movie as it is easy to sit through and has plenty of enjoyable moments but it also isn't well balanced enough to be a classic.
Full Review | Original Score: B-

Leonard Maltin
Video Review
Licence to Kill is just the shot in the arm the James Bond series has been needing.
Full Review | Original Score: 3/4

Jake Tropila
Film Inquiry
Licence to Kill is a different beast entirely. Violent, barbaric, and untamed - this was everything that James Bond decidedly was not. It was here that Dalton's ideal of Fleming's agent crystallized.
Full Review

Mike Massie
Gone With The Twins
The level of violence is unlike any other of the series, making the chief antagonist more formidable, memorable, and ultimately less fun.
Full Review | Original Score: 6/10

Kelechi Ehenulo
Confessions From A Geek Mind
Daniel Craig shows the grit, the determination and vulnerability that Bond has...Dalton did that years before!
Full Review | Original Score: 4/5

David Hogan
hoganreviews.co.uk
It may not be up your alley if you're just into Bond films, but it you're in the mood for an old fashioned action film, you can do far, far worse than sticking this film on.
Full Review | Original Score: 4/5

PJ Nabarro
Patrick Nabarro
Lacks a bit of that Bond magic. Perhaps not the cruder, formulaic elements of other Bond films, but the lightness of touch and inherent charm in the character of Bond himself.
Full Review | Original Score: 3/5

Bob Sassone
Esquire Magazine
The movie is really well-structured, simple in plot but rather meaty in delivery.
Full Review

Jeffrey Lyles
Lyles' Movie Files
Some of 007's earlier adventures fail to hold up, but in a post-'Taken' world, 'Licence to Kill' certainly aged well and is a under-appreciated gem in the Bond catalog.
Full Review | Original Score: 8/10

Candice Russell
South Florida Sun-Sentinel
Licence to Kill gets better as it unfolds for more than two hours. It just takes an insufferably long while to find the right pace.
Full Review

Gary Thompson
Philadelphia Daily News
Licence to Kill ranks as one of the best of the 16 Bond films, thanks to Dalton's athletic, tough and deadly new 007.
Full Review | Original Score: 3/4

David Sterritt
Christian Science Monitor
As unlikely as it seems, Mr. Dalton actually appears to be growing in the Bond role, which is potentially stifling because its own popularity has so rigidly defined it.
Full Review

Ralph Novak
People Magazine
This series' record of maintaining an admirable level of quality stays intact, even if this film might best be used as a cinematic appetizer to see before renting a tape of one of the Connery or Moore classics.

Michael Wilmington
Los Angeles Times
Every once in a while, [the Bond series] pulls in its stomach, pops the gun from its cummerbund, arches its eyebrow and gets off another bull's-eye. The newest, Licence to Kill, is probably one of the five or six best of Bond.
Full Review

Tom Hibbert
Empire Magazine
He may look the part, but Timothy Dalton fails the boots, the scuba gear, or the automobiles left him by Moore and Connery.
Full Review | Original Score: 2/5

Jay Boyar
Orlando Sentinel
If the series is ever going to return to its Connery-era glory, it definitely needs some new writers, ones who know how to streamline a story and keep the dialogue tight.
Full Review

Dave Kehr
Chicago Tribune
Dalton revives the cool, ironic detachment of the Connery years, but he also allows a touch of obsession to show through Bond`s surface aplomb.
Full Review | Original Score: 3.5/4
Do you think we mischaracterized a critic's review?
Go back
More trailers