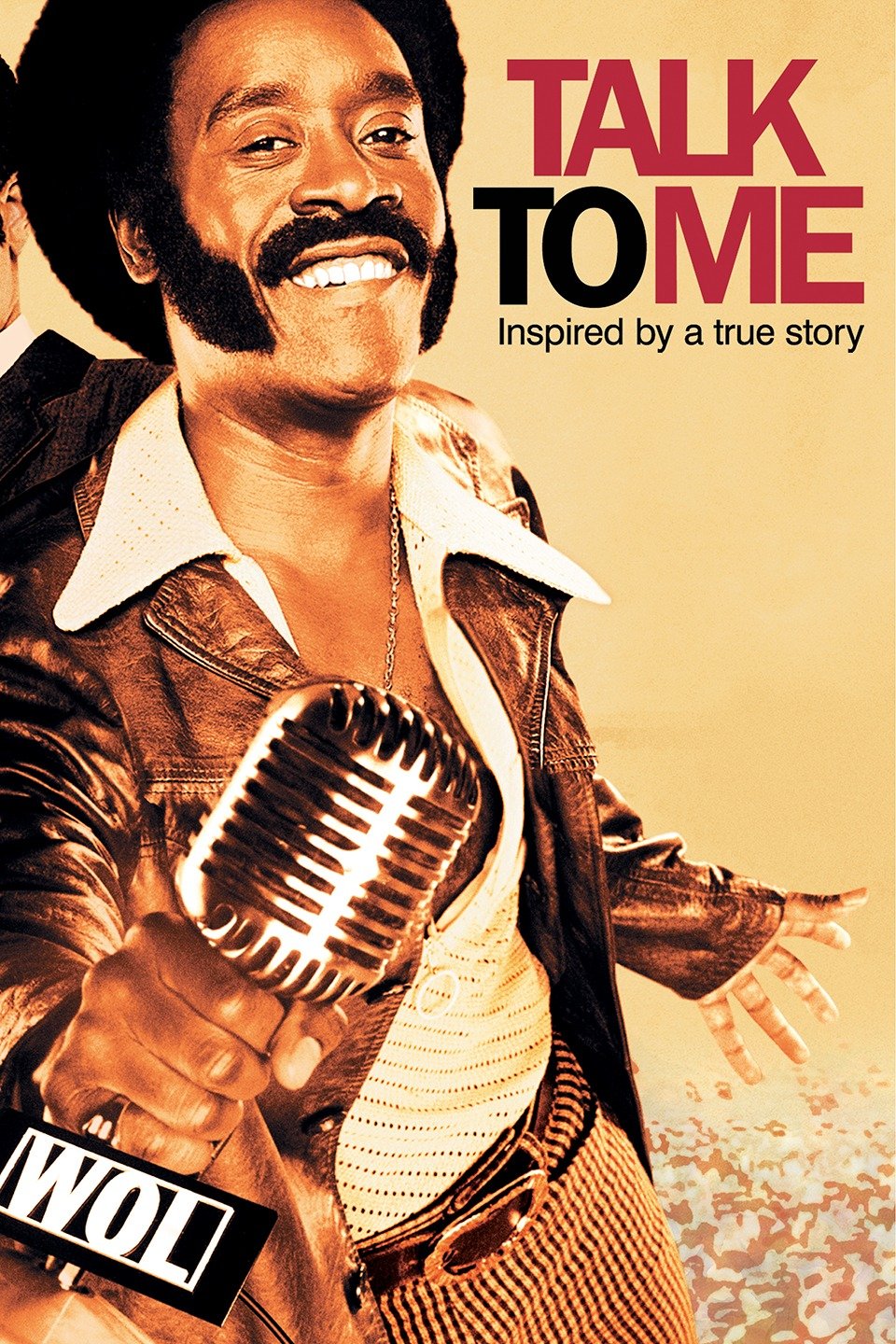 Talk to Me Reviews

Bob Mondello
NPR.org
In its wrenching shift from farce to tragedy, and its evocation of the bridge offered by friendship, Talk to Me tells it, and keeps on tellin' it, much as 'Petey' Greene would have.
Full Review

George Palathingal
Sydney Morning Herald
It's a visually and aurally riveting trip to an important time from a perspective few here will know, about a person worth meeting.
Full Review | Original Score: 3/4

Derek Malcolm
London Evening Standard
A stronger screenplay and more sensitive direction would have made this movie into something far more genuinely uplifting than it is.
Original Score: 2/5

Paul Arendt
BBC.com
A traditionally handsome biopic bursting with 1960s period detail and firecracker performances, Talk To Me tackles one of the most volatile periods in American history, but tragically finds nothing interesting to say about it.
Full Review | Original Score: 3/5

Helen O'Hara
Empire Magazine
There's terrific chemistry between the leads, but an episodic structure set over 20 years is too sprawling to really allow for a connection.
Full Review | Original Score: 3/5

Toddy Burton
Austin Chronicle
Despite its earnest attempts at power drama, the joy of Talk to Me lies in the comedy and the wild performances.
Full Review | Original Score: 3/5

Joanne Kaufman
Wall Street Journal
Its dialogue, equal parts uptight honky and jumping jive seems, particularly in the early stretches, to have been generated by a computer.
Full Review

Rob Salem
Toronto Star
The characters are brought to vivid life with remarkably compelling performances by two of the screen's most versatile actors: Don Cheadle as the freewheeling Greene; and Chiwetel Ejiofor as Hughes, the aggressively ambitious executive.
Full Review | Original Score: 3/4

Moira MacDonald
Seattle Times
As Lemmons effortlessly makes her film both a colorful tour of the turbulent '60s and a delicately paced character study, the men emerge as two halves of a whole; often in disagreement, always brothers.
Full Review | Original Score: 3.5/4

Roger Moore
Orlando Sentinel
Cheadle gives a performance of contained cool and bluff bravado, suggesting barely a hint of the rage you would expect from a man just out of a nine-year prison sentence.
Original Score: 4/5

Liam Lacey
Globe and Mail
The problem is, the last section of the movie doesn't follow the career path of Greene: It traces the blander character of Hughes.
Original Score: 2.5/4

Tom Long
Detroit News
[A] well-acted film about making the move from the street to the mainstream.
Original Score: B-