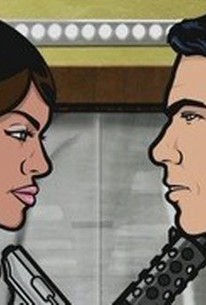 Ineptitude trumps intrigue in a spy spoof focusing on ISIS agent Sterling Archer (voice of H. Jon Benjamin), who has James Bond's vices down pat, if not his virtues. In the opener, Archer must train comptroller Cyril Figgis, who has been promoted to agent by the agency's head---Archer's mother, Malory. 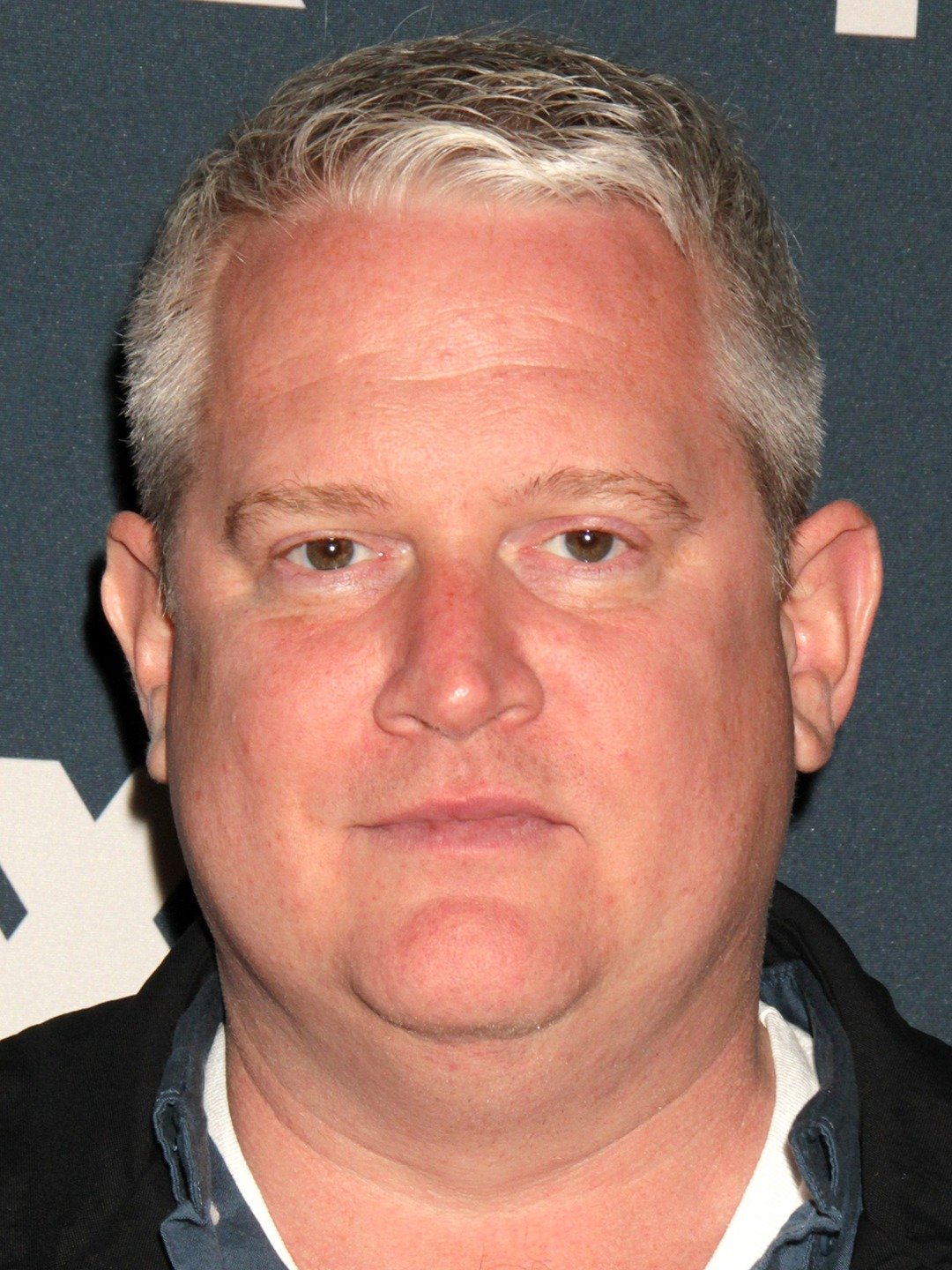 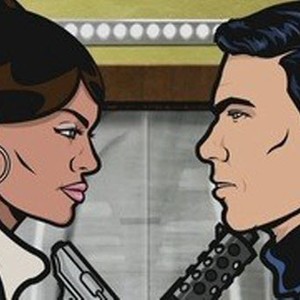