Four of five teen brothers are gunned down separately over a six-year period, beginning in 1999. After the latest shooting, Lilly reopens the other three unsolved cases and recalls that the 1999 murder was her first homicide investigation. The probe reveals that the brothers were involved with dangerous gangs and that revenge may have played a factor in their deaths. 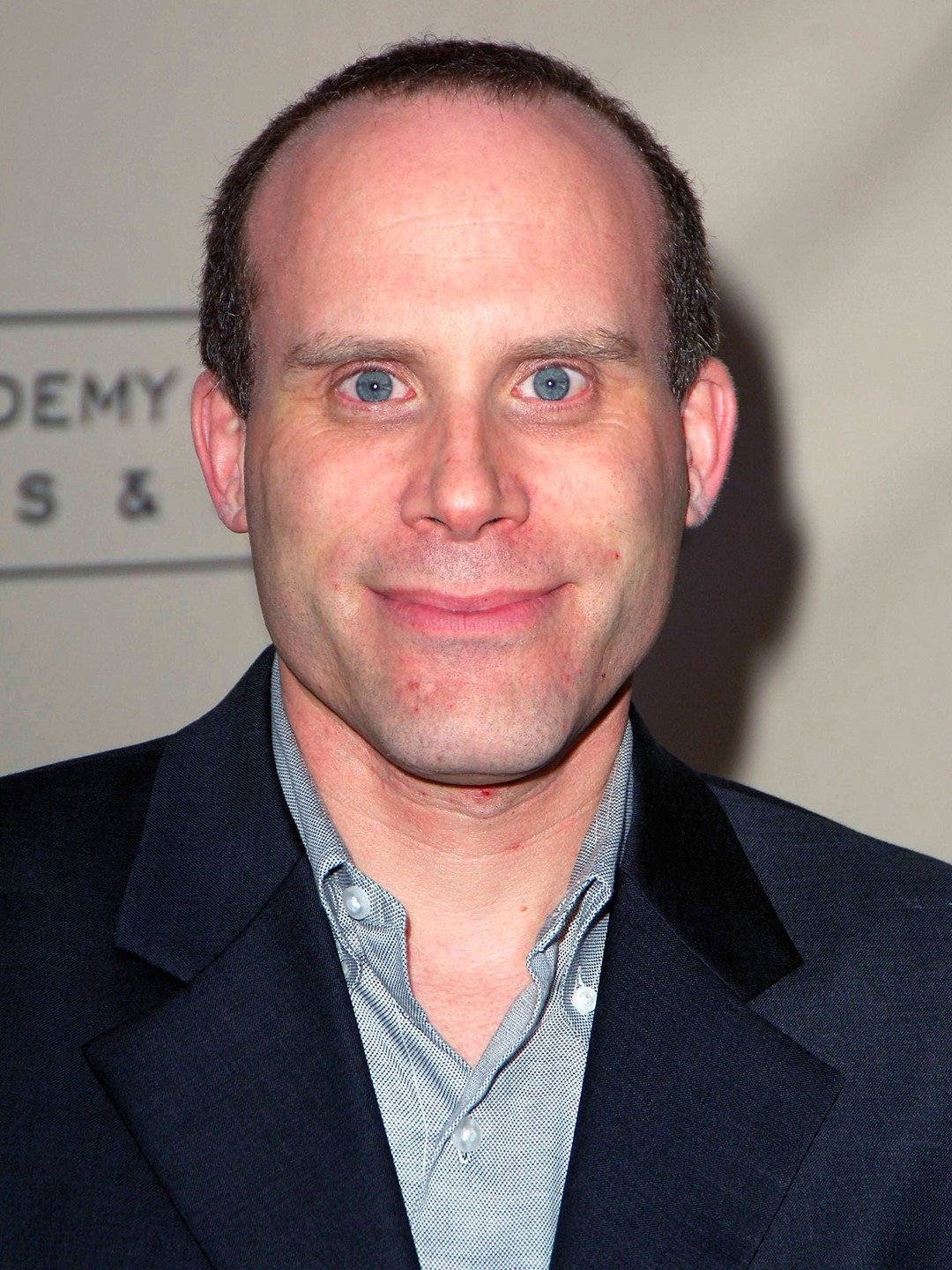 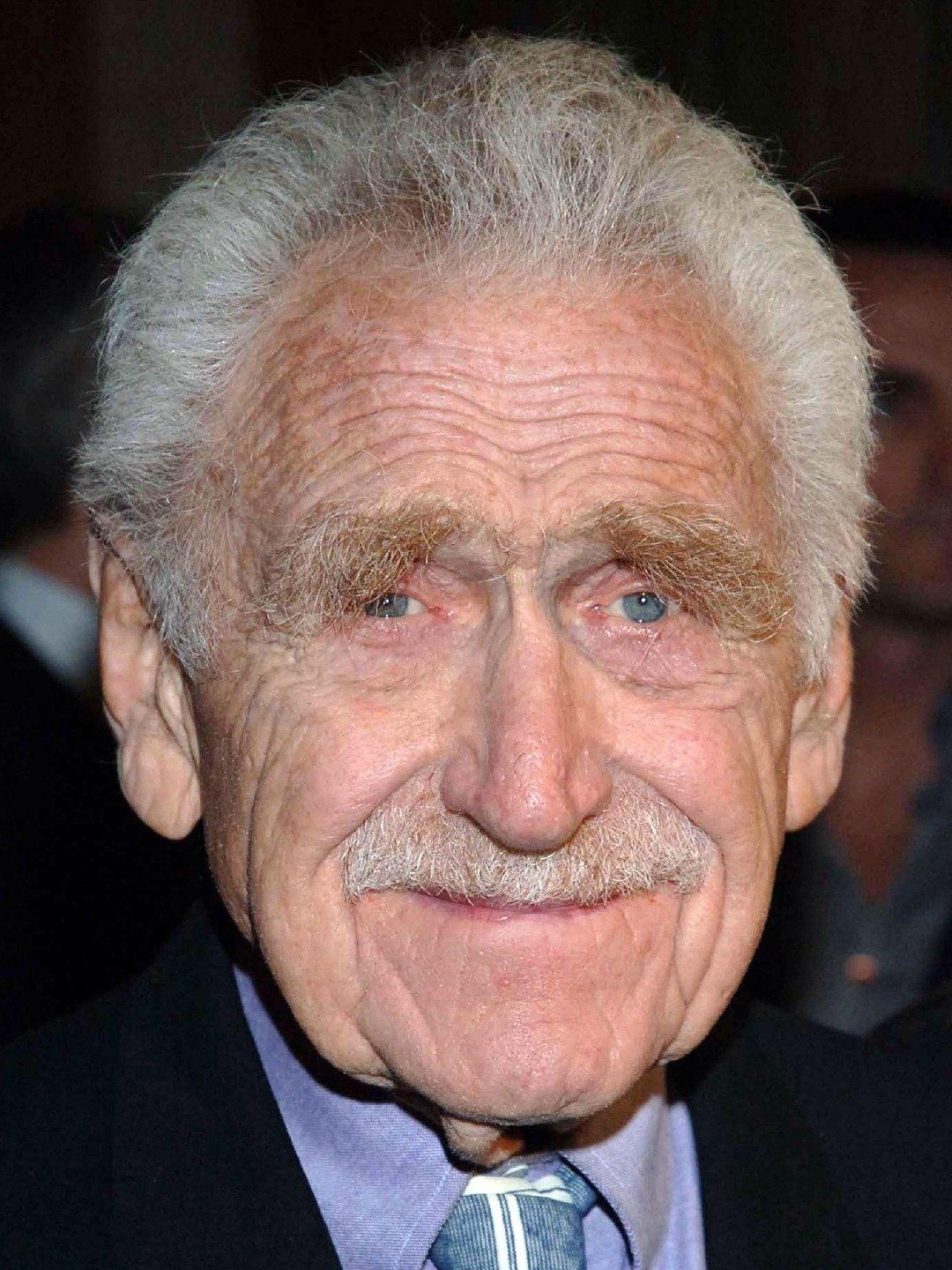