The 1968 death of an 18-year-old girl who apparently fell down a flight of stairs backstage at a debutante ball is investigated after her mother comes forward with new information. A local art dealer, who back in 1968 escorted the victim at the ball, is accused of killing his wife by pushing her down the steps. The mother believes it isn't a coincidence that both victims died in the same way. Lilly becomes convinced, too, but there isn't any evidence to prove it. 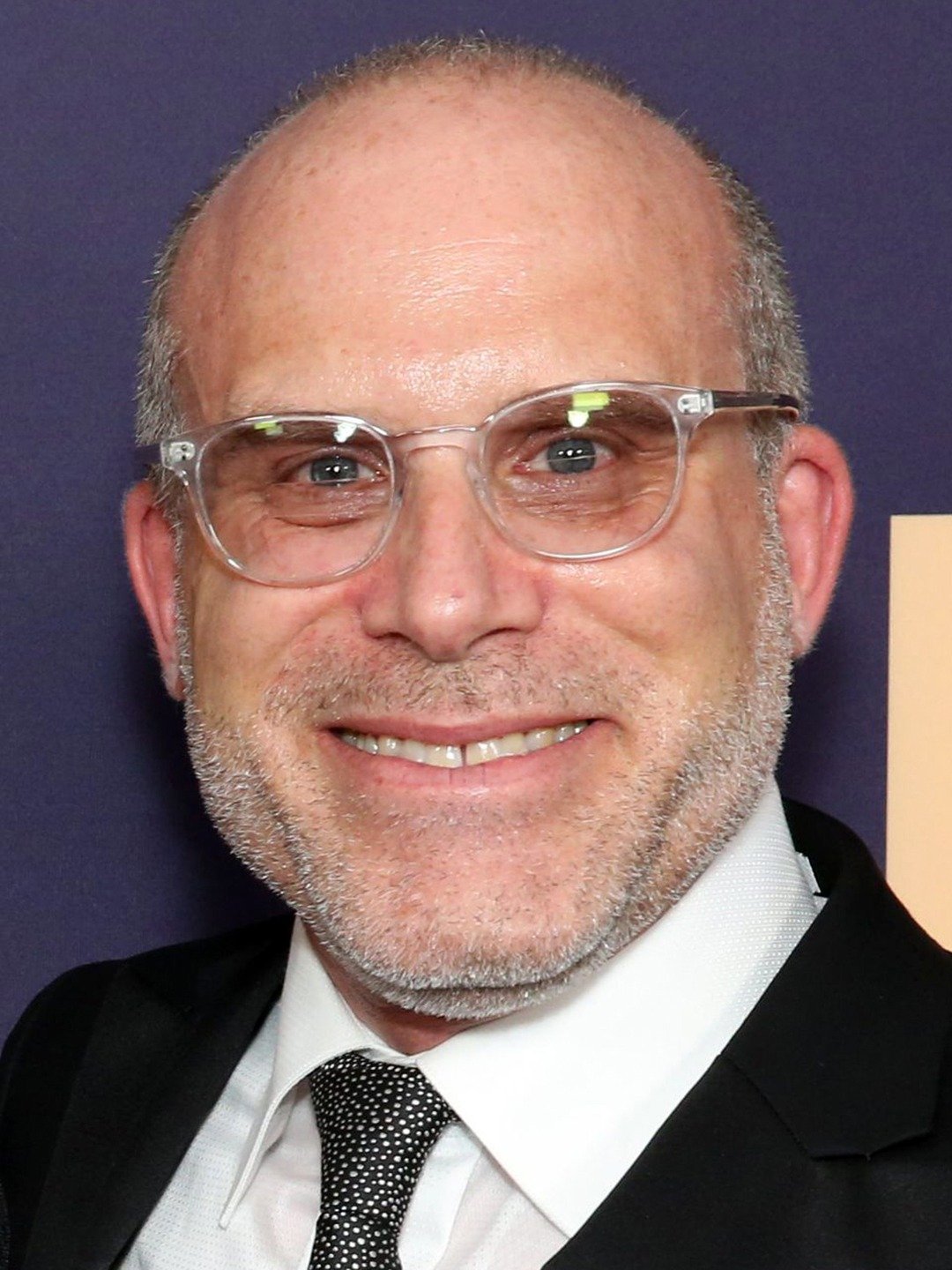 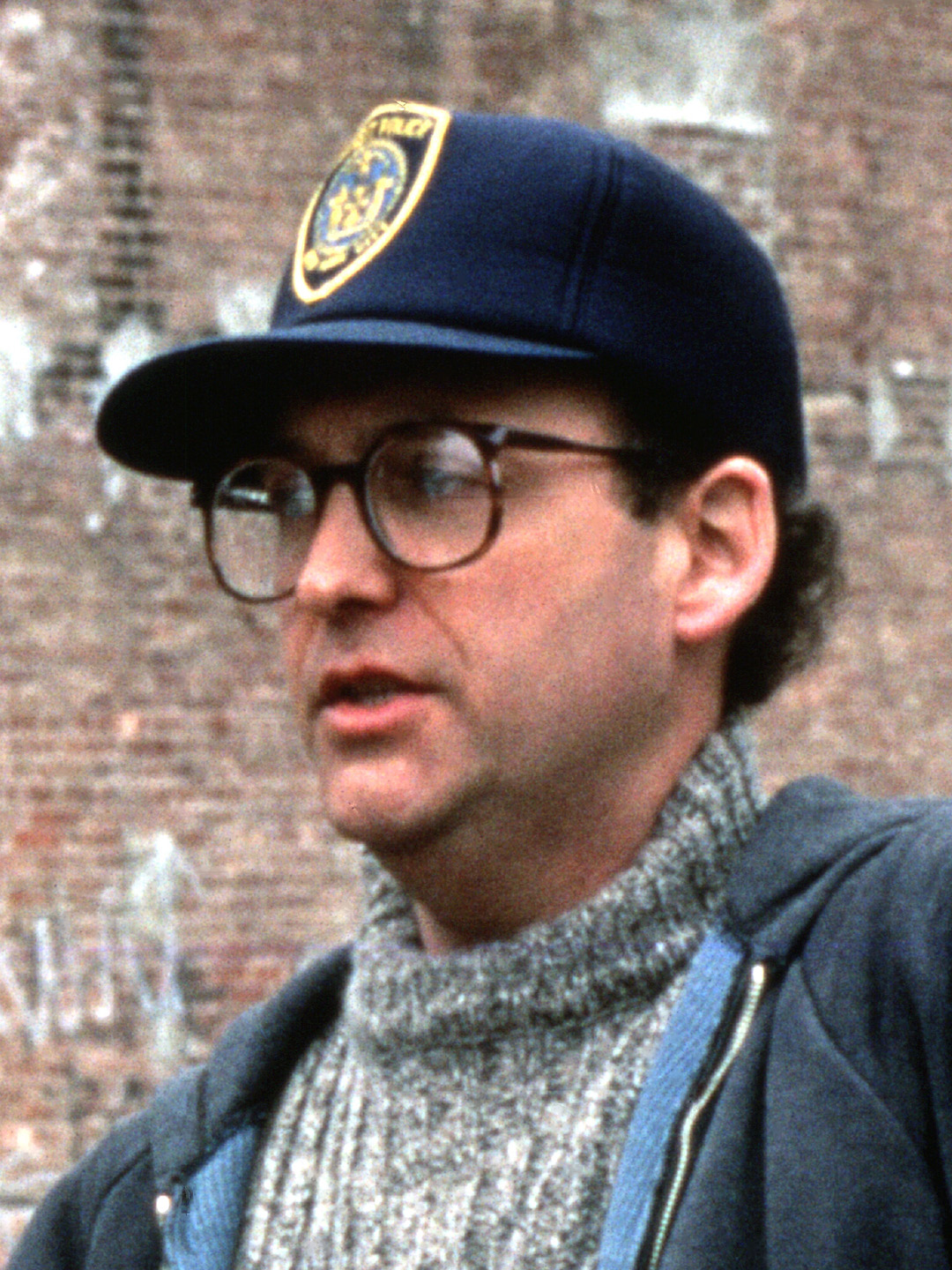