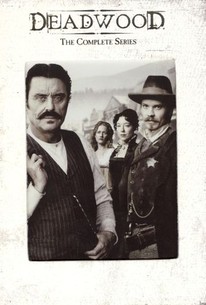 Seth (Timothy Olyphant) is not happy in his new post as health commissioner. He proposes a town dump and infirmary to the mayor, E.B. (William Sanderson), whose lack of interest sends Seth to make his case to the media, in the form of A.W. Merrick (Jeffrey Jones). Seth is also looking into purchasing another piece of property in camp. Smith's (Ray McKinnon) health continues to deteriorate. He seems soothed by the music of the new piano at the Gem, but Al is forced to throw him out to keep him from humiliating himself. Doc (Brad Dourif) explains that the reverend has a tumor, and there's nothing to be done. Joanie (Kim Dickens) tells Eddie (Ricky Jay) that she doesn't want to take Cy's (Powers Boothe) money for her new place. Eddie offers to steal from Cy to back her himself. One of Mr. Wu's (Keone Young) couriers is killed and robbed of some dope that was meant for Al's (Ian McShane) business. Al agrees to help Wu track down and punish the thieves. Soon enough, he determines that a dope fiend in his employ, Jimmy Irons (Dean Rader-Duval), collaborated on the murder/robbery with one of Cy's underlings, Leon (Larry Cedar). This presents a dilemma for Al. As he explains to Wu, if he turns over two white men for one dead Chinese, "When they finish stringing you up, they'll come get me." Al goes to Cy for advice, but Cy is unsympathetic. Because Cy doesn't have to maintain a business relationship with Wu, he "can stand on principle." In other words, as Cy puts it, "A white dope fiend is still white." Al has more trouble when Magistrate Claggett's bagman, Silas Adams (Titus Welliver), arrives from Yankton with a demand for more money to make Al's murder warrant disappear. 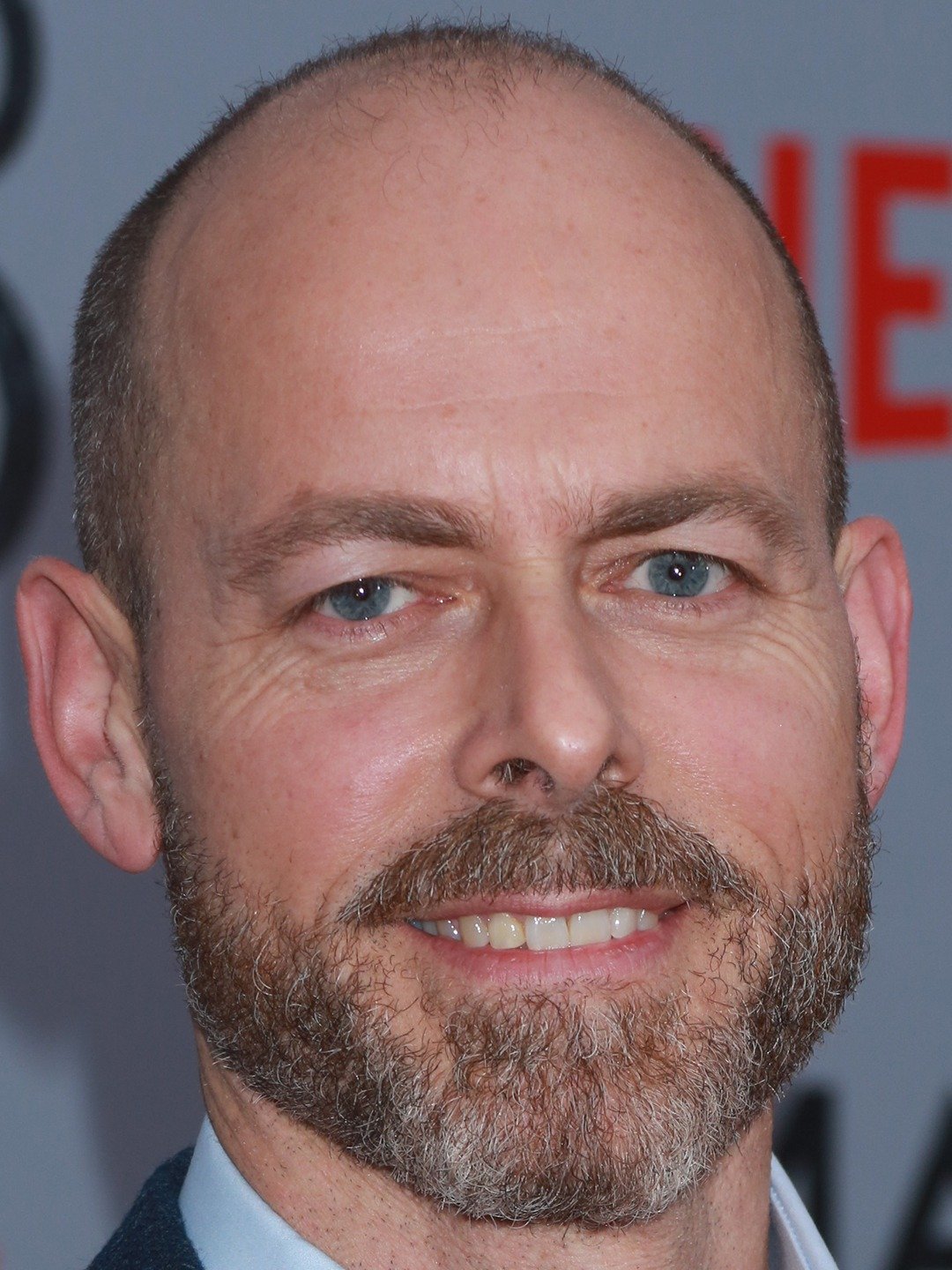 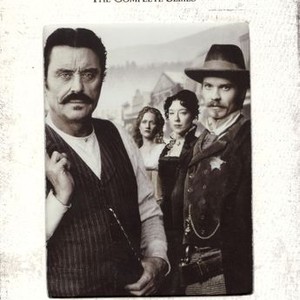