As Smith's (Ray McKinnon) health continues to deteriorate, Doc Cochran (Brad Dourif) goes to Al (Ian McShane) for help. Doc also delivers a new boot to Jewel (Geri Jewell). Claggett (Marshall Bell) arrives back in camp, accompanied by General Crook (Peter Coyote) and a cavalry division. Claggett claims that he never made it back to Yankton, depriving Silas (Titus Welliver) of a chance to murder him on Al's behalf. Al tells Claggett that he's not getting any more money for the murder warrant. Claggett accuses him of "failure to value your freedom in the promising days ahead," to which Al ripostes, inimitably, "Maybe you don't value keeping your guts inside your belly enough." Still, Al is hesitant to act against Claggett with the military in camp. Leon (Larry Cedar) and sheriff Con Stapleton (Peter Jason) are involved in the suspicious killing of a Chinese laundryman. When Otis (William Russ) attempts to blackmail Alma (Molly Parker) for a continuing interest in her gold claim, she reluctantly turns to Seth (Timothy Olyphant) for help. After a somewhat heated encounter with Otis, Seth decides to involve Dan (W. Earl Brown) and Al in the increasingly ugly matter. 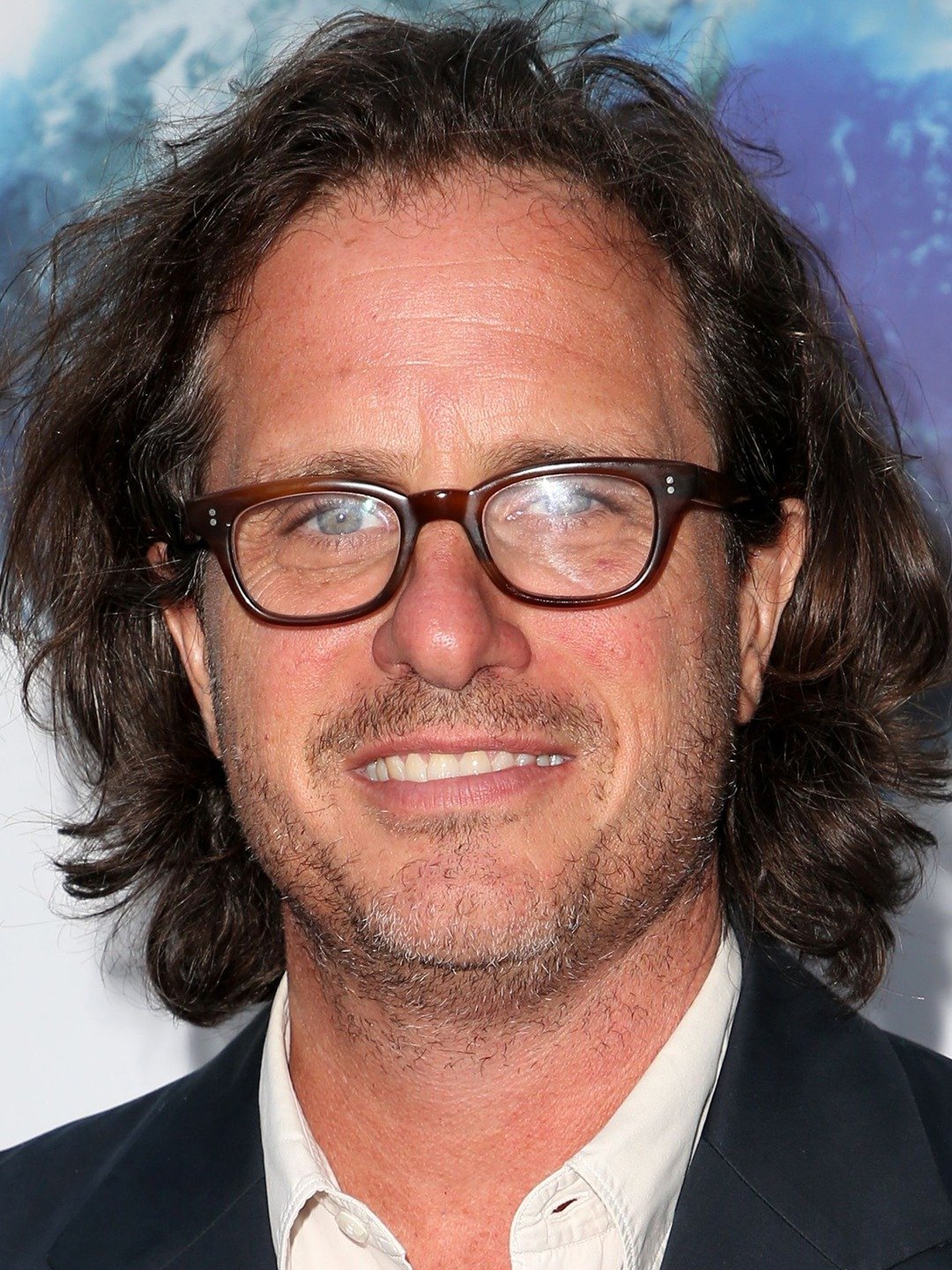