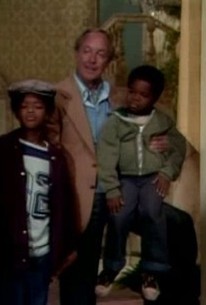 This marks the debut episode of NBC's long-running sitcom Diff'rent Strokes. Taking on racial and class differences with humor and heart, the show deals with a pair of young African-American brothers named Arnold and Willis Jackson whose mother passes away and leaves them with her former employer Mr. Drummond, an upper-class white man. After some initial resistance from the boys to life in a Park Avenue penthouse, they decide to give their new guardian the benefit of the doubt, and everyone involved learns a bit about what's really important in life. 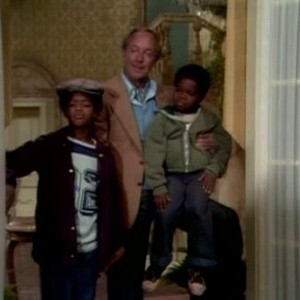