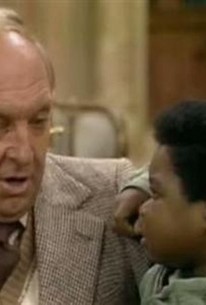 Originally airing as the first half of a one-hour show before being split in two for syndication, this holiday-themed flashback episode of Diff'rent Strokes finds Arnold and company reminiscing about the events of the first seven episodes of the season. "Retrospective, Part 1" originally aired on December 29, 1978. 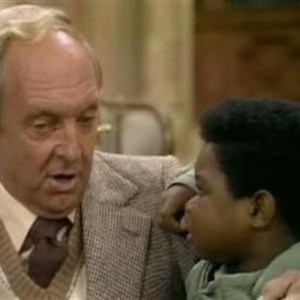