Seven people set sail on what is scheduled to be a three-hour sightseeing tour on the charter boat The Minnow, get caught in a storm and end up stranded on an uncharted tropical island together. The comedy comes from the failed attempts at escaping the island and the interaction of the very diverse group: comprised of a rotund but happy-go-lucky skipper, Jonas Grumby (known as "The Skipper"); his bumbling but well-meaning first mate, Gilligan; a snobby well-to-do millionaire, Thurston Howell III and his wife, Lovey; a buxom sexy movie star bombshell, Ginger; a high-school science professor, Roy Hinkley (called "The Professor"); and a nice country girl, Mary Ann. Viewers of the venerable series would be correct to ponder the impossible number of guests who visited the islands, the incredible versatility of the common coconut and the fact that the castaways somehow managed to win the Palme d'Or at the Cannes Film Festival.
Creator: Sherwood Schwartz
Starring: Bob Denver, Alan Hale Jr., Jim Backus, Natalie Schafer, Tina Louise 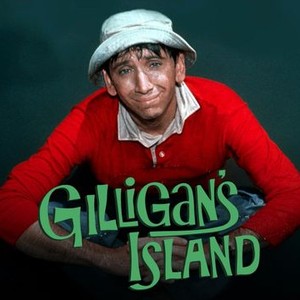 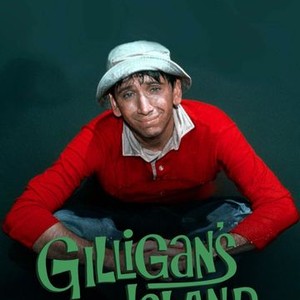 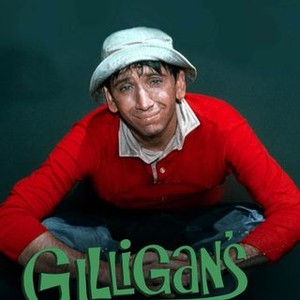 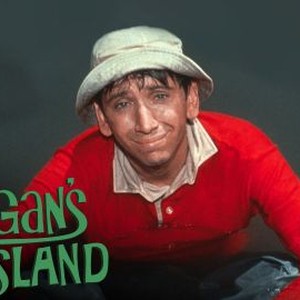 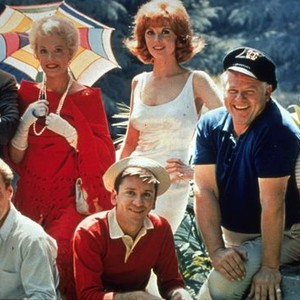 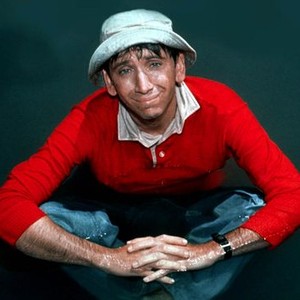 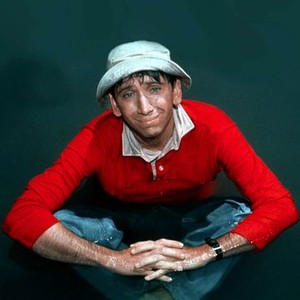 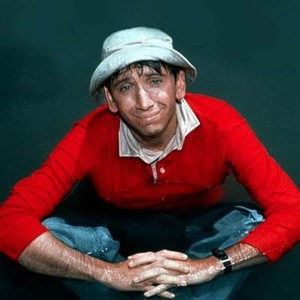 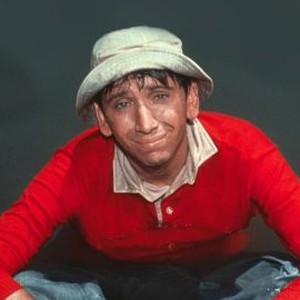 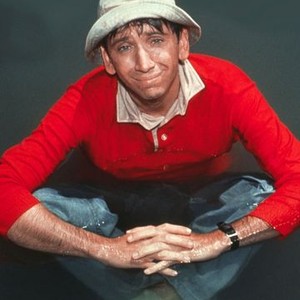 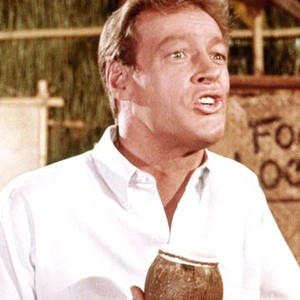 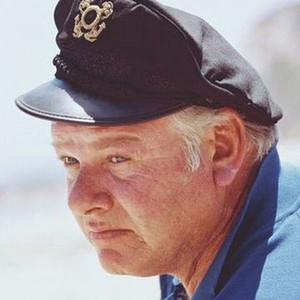 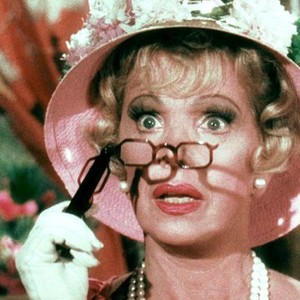 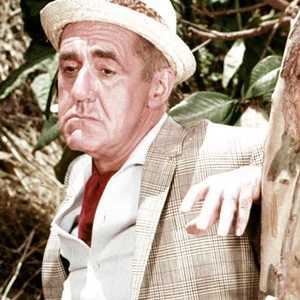 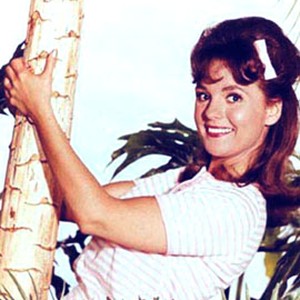 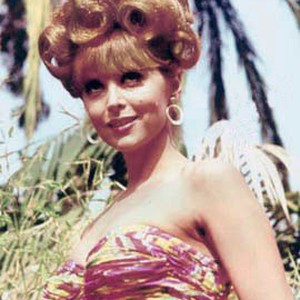