Home > Legends of the Lost With Megan Fox

Legends of the Lost With Megan Fox

Actress Megan Fox has long been obsessed with the history of ancient cultures, people and places. The self-described "seeker" brings her thirst for knowledge to this series, which documents her globetrotting journey to re-examine some of the world's greatest mysteries, legends and fables. Along the way Megan meets with experts and archaeologists, peruses through priceless texts and fascinating artifacts, then attempts to uncover answers about the age-old mysteries that still perplex scientists and archaeologists to this day.
Starring: Megan Fox

Legends of the Lost With Megan Fox Photos 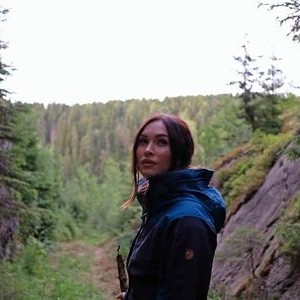 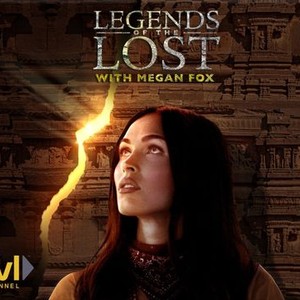 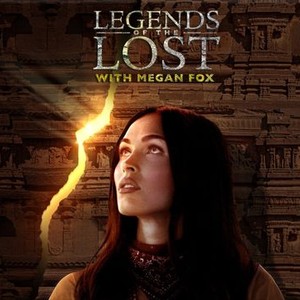 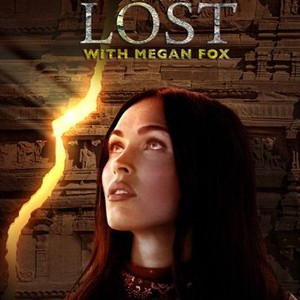 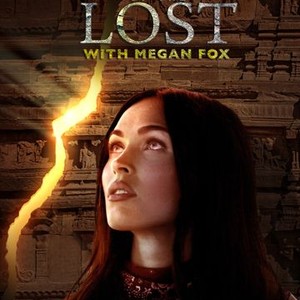 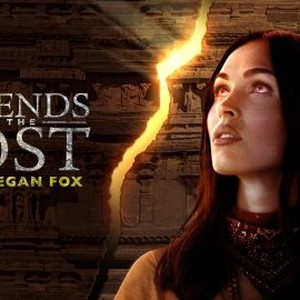 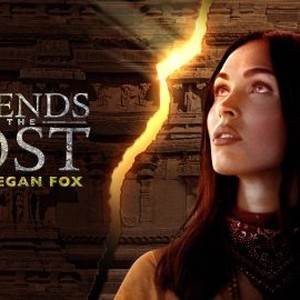 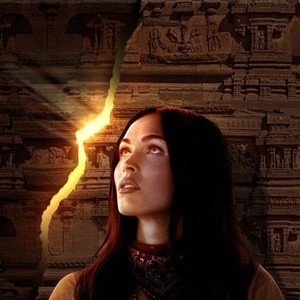 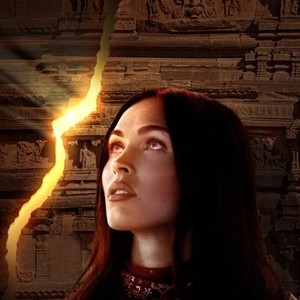 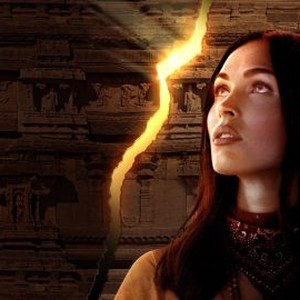 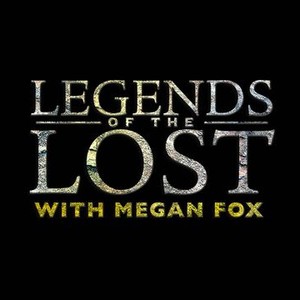 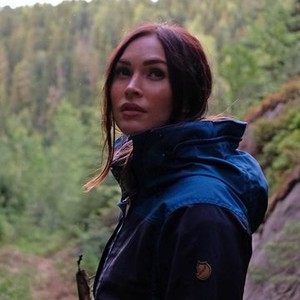