Tough and idealistic Michael Hayes, a former New York policeman, is named Acting U.S. Attorney for the Southern District of New York after his boss is nearly killed. That doesn't intimidate Michael, however, who isn't afraid to play hardball on cases that could hurt his career. He is assisted by Eddie, his chief investigator, and three committed assistant U.S. Attorneys, Nevins, Manning and Straus, not to mention Joan, Michael's secretary. As if he doesn't have enough on his plate, Michael also makes time to look after the family of his brother, Danny, the black sheep of the Hayes clan.
Starring: David Caruso, Ruben Santiago-Hudson, Mary B. Ward, Jimmy Galeota 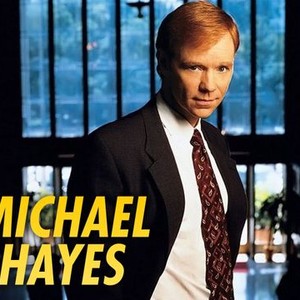 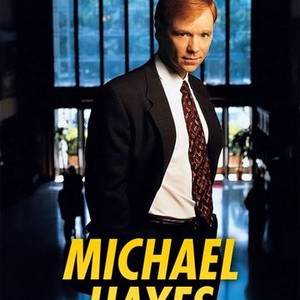 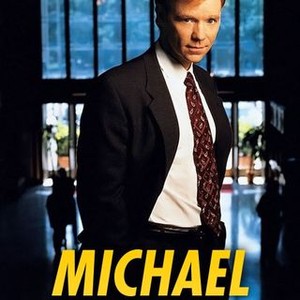 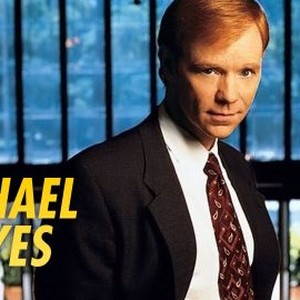 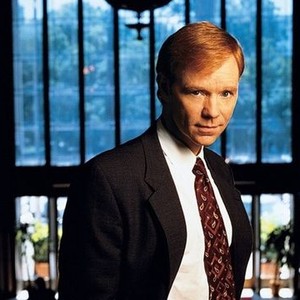 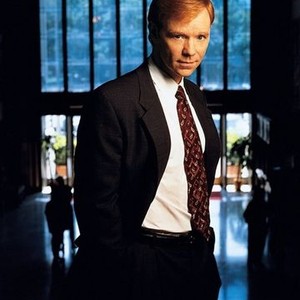 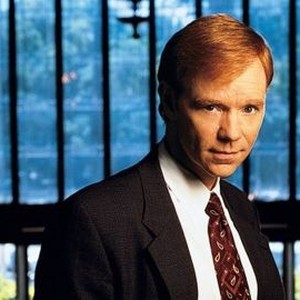 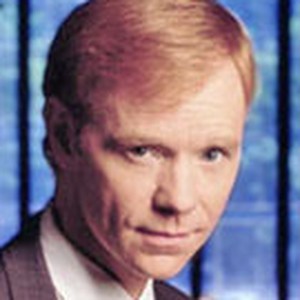