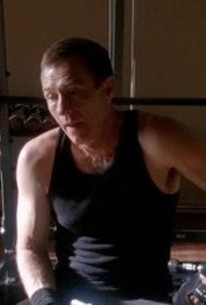 Monk (Tony Shalhoub) is called in to investigate the supposedly accidental" death of of Elliot D'Souza (Mark Tymchyshyn), chief financial officer for the notorious girlie magazine "Sapphire". Elliot's secretary Miss Luden (Fay Masterson) is convinced that he was murdered by Sapphire's publisher Dexter Larsen (Gary Cole)--who, naturally, has the usual airtight alibi. Complicating matters so far as Monk is concerned is the fact that his nurse-assistant Sharona (Bitty Schram) once posed nude for "Sapphire" and is trying to keep this secret from her son. And then there's the curious omnipresence of Dexter's current house guest...Danny Bonaduce! 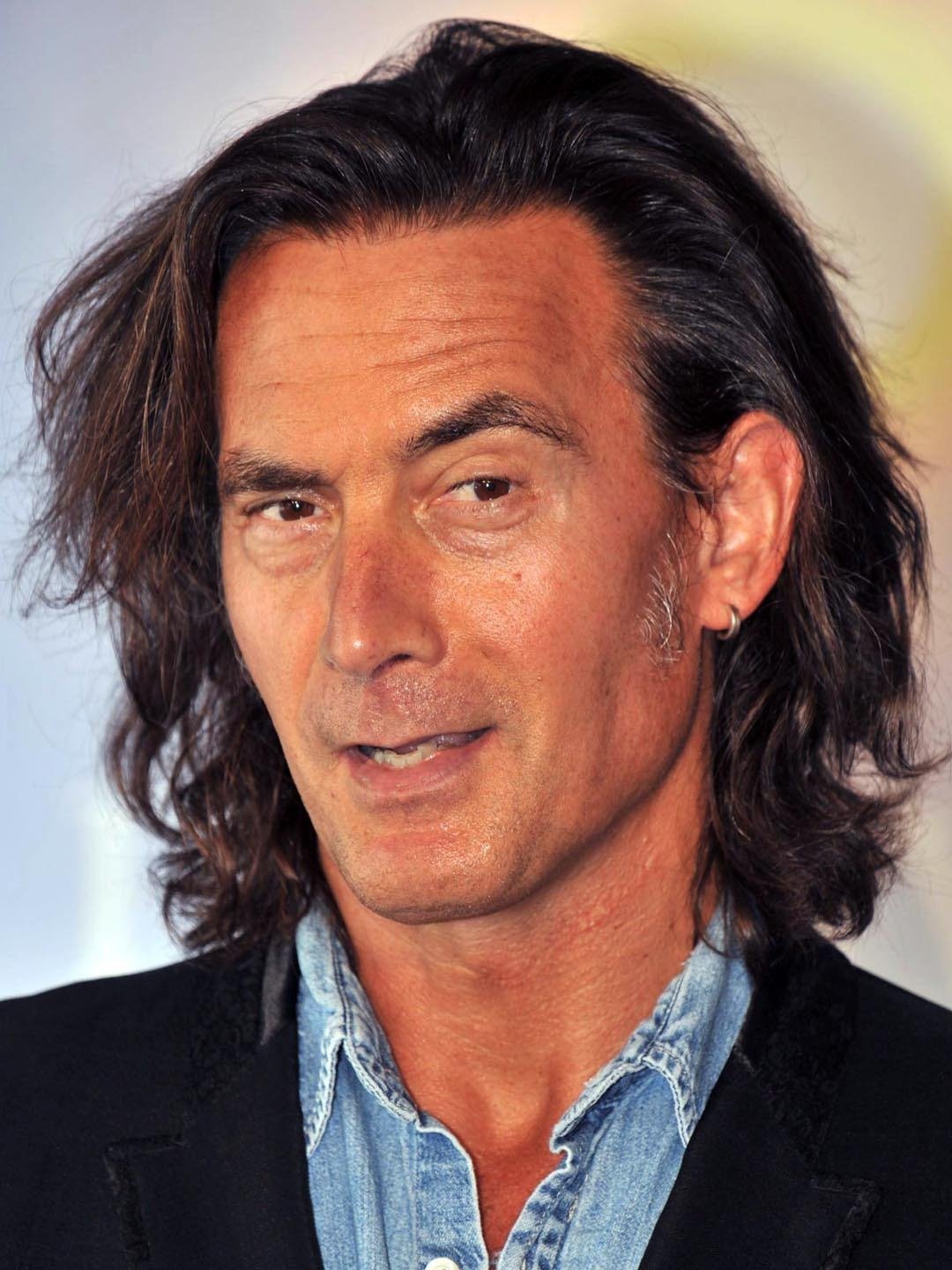 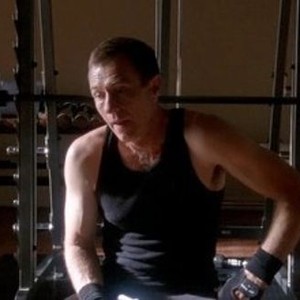