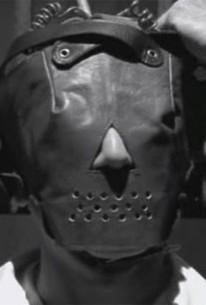 Thanks to Governor Devlin's (Zeljko Ivanek) machinations, the state has reinstated the death penalty, and Keane has been sentenced to death for murdering another inmate. The prison expects protests, and Glynn (Ernie Hudson) fires Sister Pete (Rita Moreno) when she joins the protestors. O'Reily (Dean Winters) carelessly lets Beecher (Lee Tergensen) know that Keane was set up. Beecher goes to great lengths to try to help Keane, only to find out that Keane is at peace and actually wants to die. This setback, along with the continuing abuse by Schillinger (J. K. Simmons), has Beecher snorting heroin to keep himself sane. When Keane finds out that his sister is dying and needs a kidney donation, he enlists the aid of Said (Eamon Walker) and McManus (Terry Kinney) to get a stay of execution, so he can donate his kidney. McManus also arranges for Alvarez (Kirk Acevedo) to visit his sick baby, who dies before Alvarez arrives at the hospital. Alvarez is distraught, but tells Father Mukada (B.D. Wong), "I feel better about myself. I never loved anything before in my life." McManus has a fight with Dr. Gloria Nathan (Lauren Velez), whom he'd been dating, when he finds out she's participating in Keane's execution. He finds comfort in the arms of Officer Diane Wittlesey (Edie Falco), and their rough sex in an empty cell is intercut with the lethal injection of Keane. Soon thereafter, Richard L'Italien (Eric Roberts), another death row prisoner, finds out that the Supreme Court has refused to hear his final appeal. Glynn tells him he'll be executed the following day, and L'Italien confesses to murdering another 38 women, in addition to the one murder he's been convicted of. When Sister Pete asks for her job back, Glynn happily welcomes her return. 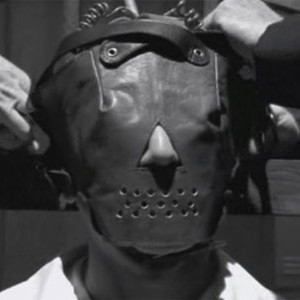