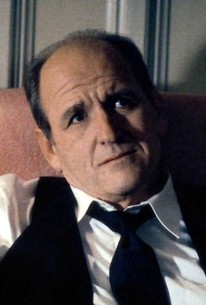 The Plan
Six Feet Under Season 2

Ruth (Frances Conroy) "drafts the blueprint" for her own future happiness in this episode of HBO's Six Feet Under. When coworker Robbie (Joel Brooks) convinces her to accompany him to a meeting of self-help group The Plan, Ruth is as bored as she is annoyed. But when the seminar's dynamic speaker singles her out for interaction, the Fisher matriarch realizes that the foundation of her emotional house could use some work. Meanwhile, newly licensed funeral director Nate (Peter Krause) attends an L.A. Independent Funeral Director's lunch with David (Michael C. Hall) and applies his Seattle-bred lefty fervor to the proceedings. In an attempt to put her considerable intellect to use, Brenda (Rachel Griffiths) enrolls in a college biogenetics class but finds that her free-thinking ways don't mesh well with the toadying of the other students or the careerism of the instructor. And Claire (Lauren Ambrose) suffers through a painful reunion with the increasingly troubled Gabe (Eric Balfour). Angry at her advisor, Gary (David Norona), for ratting Gabe out to the authorities, Claire nevertheless turns to cop Keith (Mathew St. Patrick) for assistance after Gabe brandishes a firearm and nearly kills someone. "The Plan" marked season two, episode three of the made-for-cable drama. Rose Troche, director of acclaimed indie film Go Fish, directs. 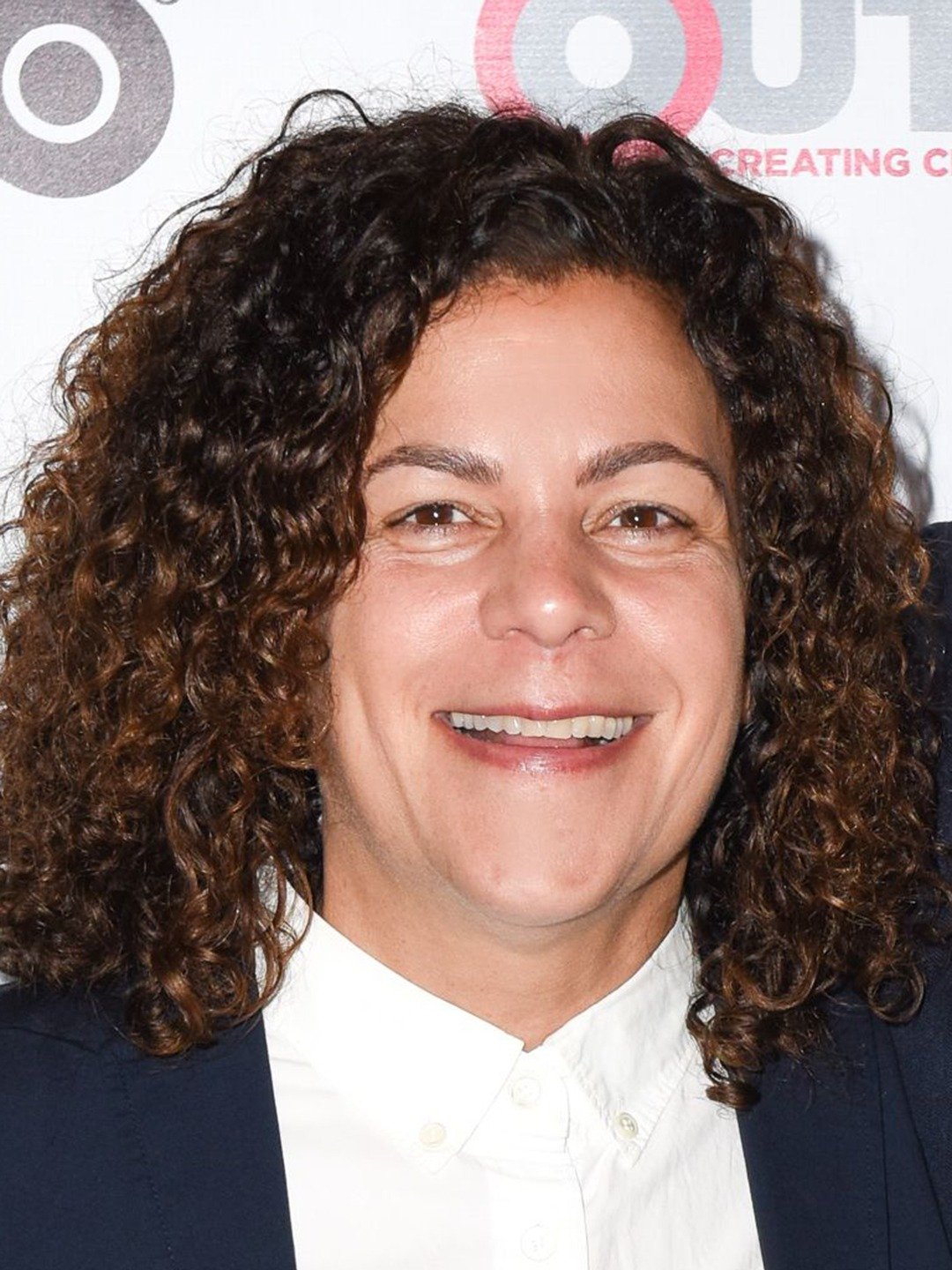 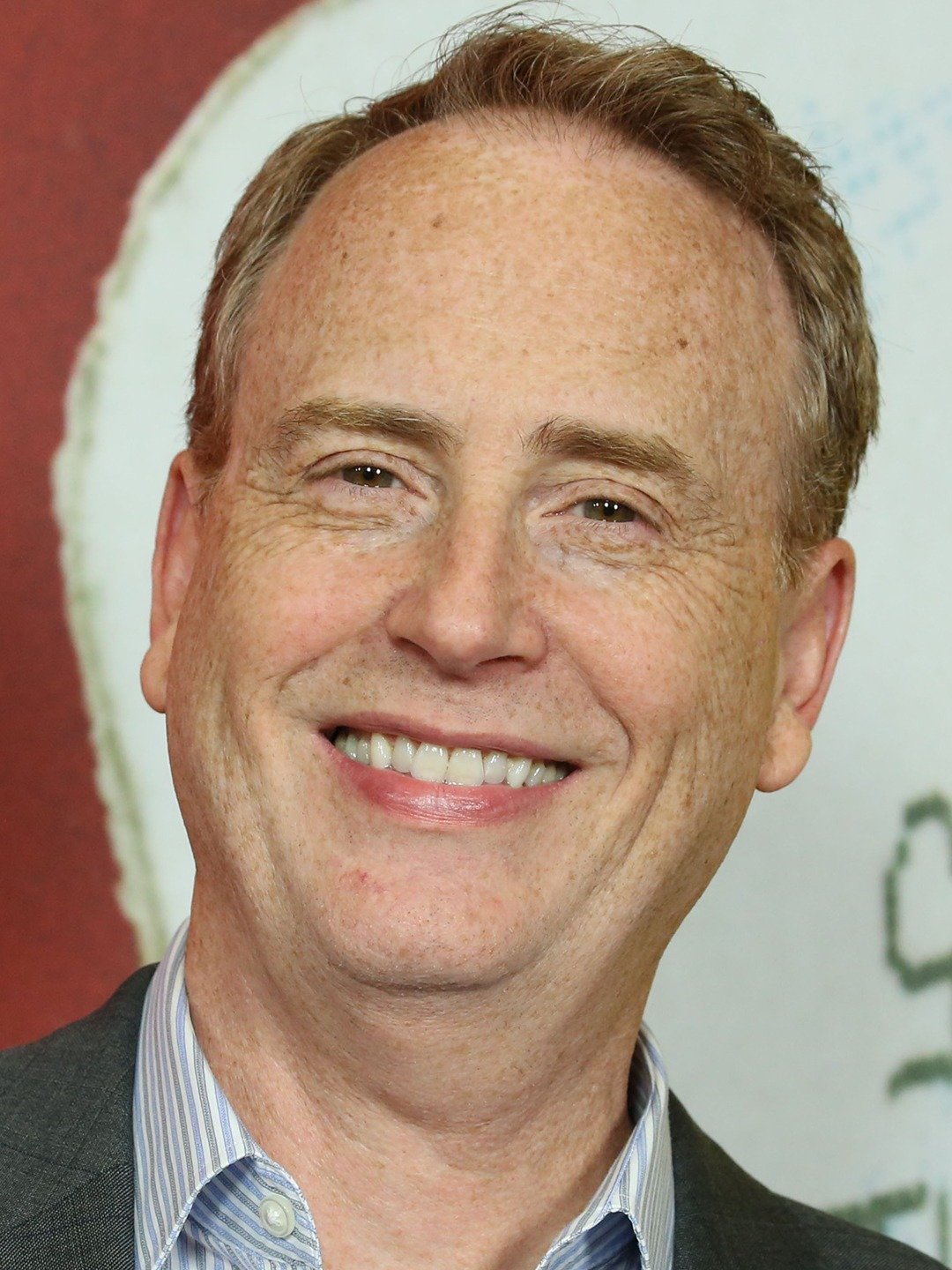 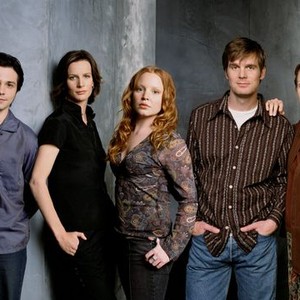 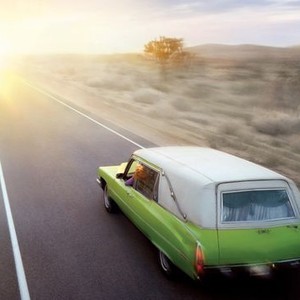 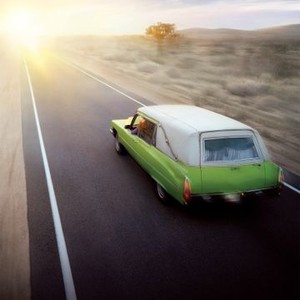 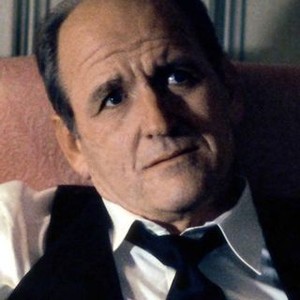 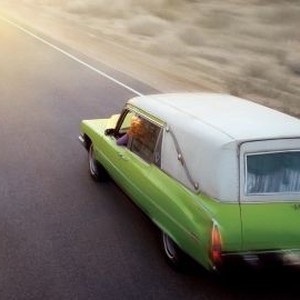 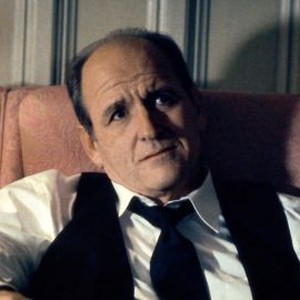 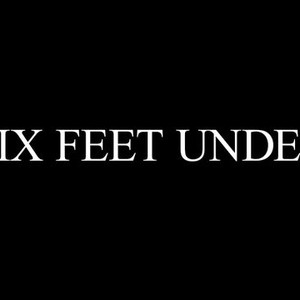 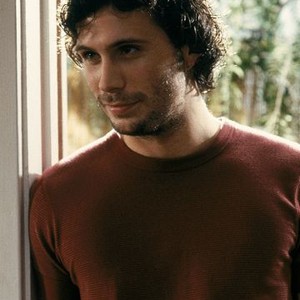