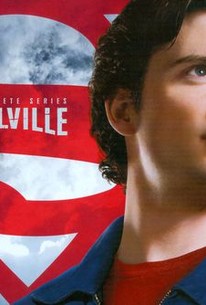 In flashbacks, Lex and Oliver (recurring guest star JUSTIN HARTLEY) are teenagers attending the same prep school, where Oliver and his friends bully Lex and his buddy Duncan (BRYCE HODGSON). In order to gain the others' acceptance, Lex beats up Duncan, inadvertently sending him staggering into the path of a speeding car, which kills Duncan. In the present day, Lex and Oliver--whose secret identity is the Green Arrow--return to the school for a reunion and are startled when Oliver's old pals start getting killed in violent and mysterious accidents that somehow point to Duncan. Meanwhile, when Clark sees satellite photos showing that four other craters were created the day he escaped from the Phantom Zone, he realizes that others may have followed him. 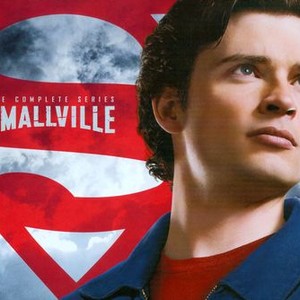