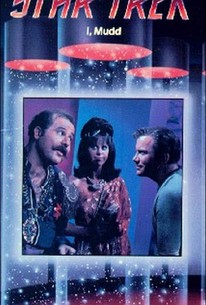 An android hijacks the Enterprise as part of a plan for universal domination in this episode of the well-known science-fiction series. The android, who had been disguised as a crew member by the name of Norman, steers the starship back to his home world, a planet run by androids. Held captive by the humanoid robots, Captain Kirk and the others discover that the androids, priding themselves on their logic and superior intellect, intend to use the Enterprise as a transport on their way to taking control of the galaxy. Kirk, of course, must attempt to stop the invasion, and as a result joins together with an unexpected ally: the notorious con man Harry Mudd, who has also been accidentally trapped on the planet. Together, Kirk and Mudd discover that the android's greatest strength, their logic, may also be their Achilles' heel, and they unleash the full force of human irrationality upon their captors. 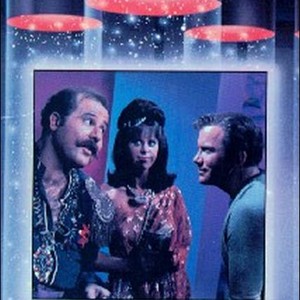