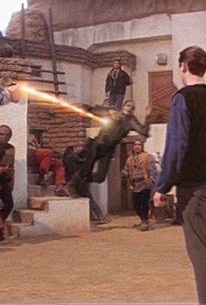 Wil Wheaton makes an encore appearance as Starfleet Academy cadet Wesley Crusher. While on leave, Wesley becomes involved in a dispute over the relocation of an American Indian colony, whose planet has been annexed by the Cardassians. Sympathetic to the plight of the displaced Indians, Wesley finds himself on the brink of rebellion against his friend and mentor Captain Picard. Veteran Native American character actor Ned Romero appears as Anthwara. Written by Ronald D. Moore, "Journey's End" was originally telecast April 2, 1994. 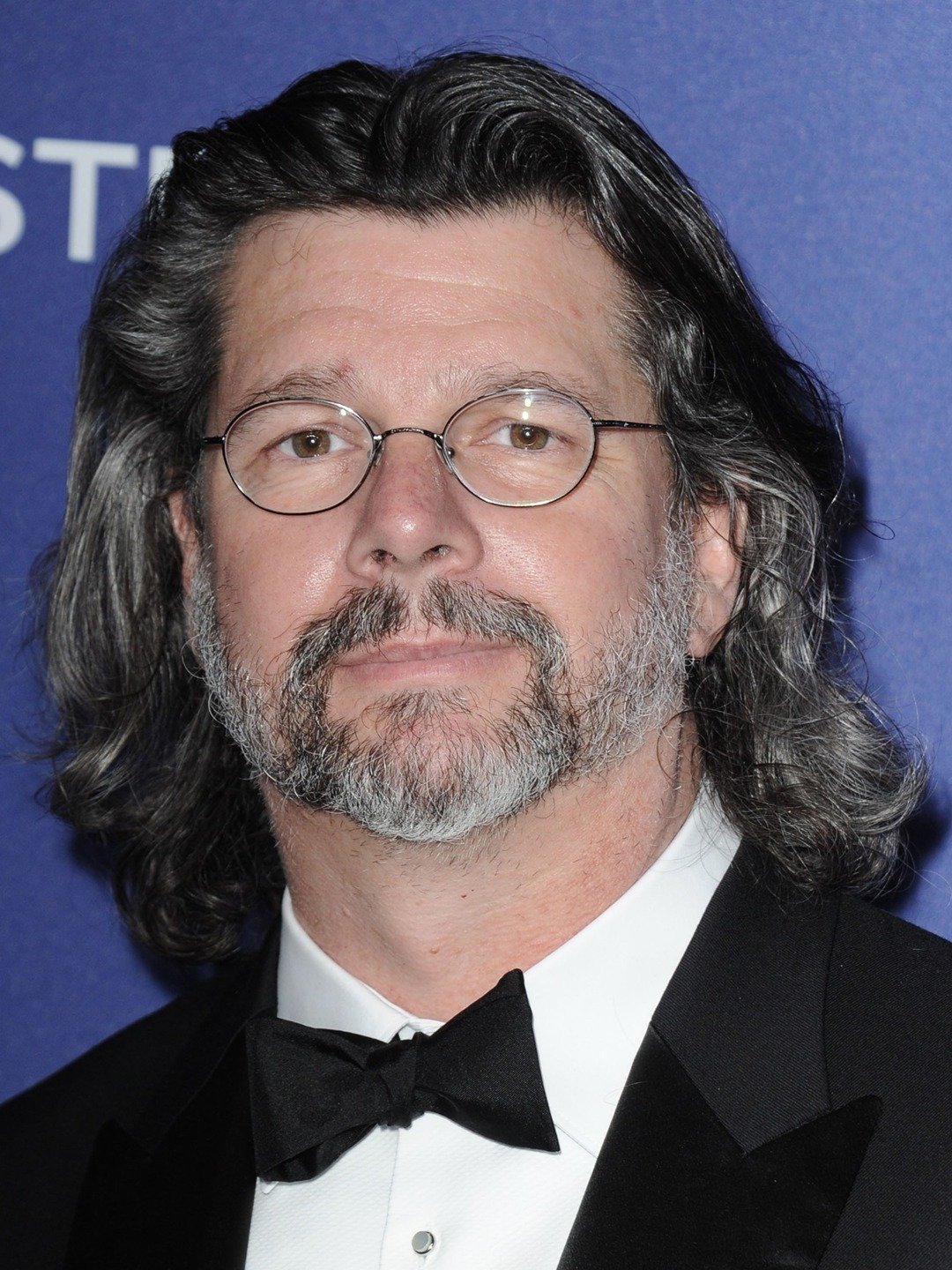 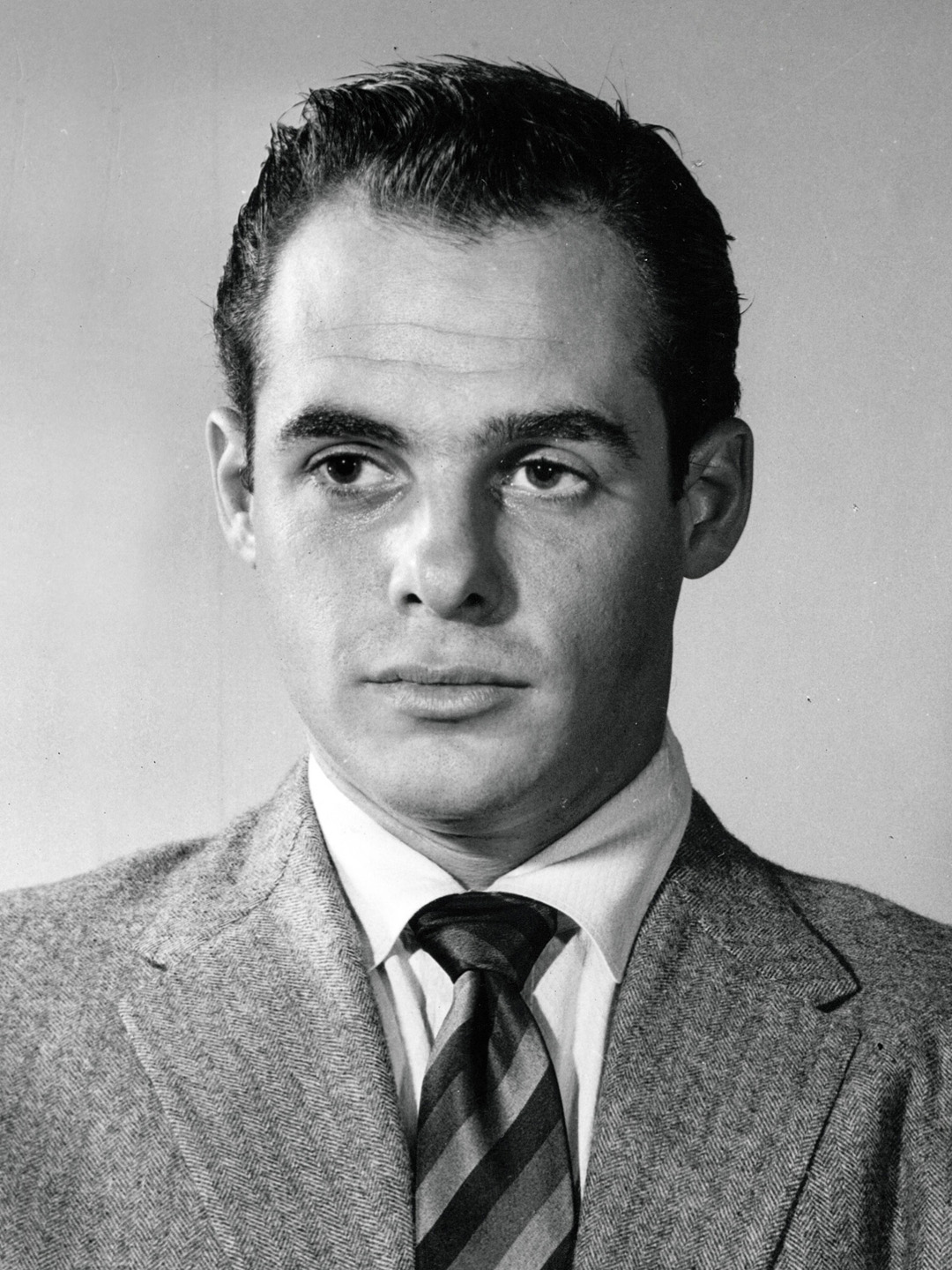 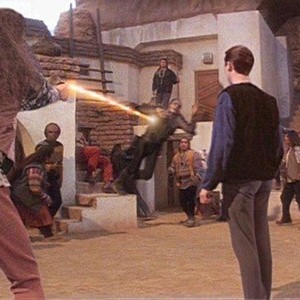