Writer/comedian Guy Branum ("The Mindy Project," "Chelsea Lately") brings his popular live comic show to TV in a mashup of two of the medium's best-known formats. Branum serves as host and master of ceremonies on the half-hour series, an uproarious combination of a game show sprinkled with talk-show elements. In each episode, celebrity guests come to play, not plug, in various challenges on the only talk show that literally counts. Emmy Award-winning writer Karen Kilgariff and author and journalist Casey Schreiner serve as judges, who roast the contestants and award or deduct points from them based on criteria such as telling an anecdote, flirting with the host, name dropping, being underdressed, excessive agreement, and making the audience go "awwww."
Starring: Guy Branum, Karen Kilgariff, Casey Schreiner 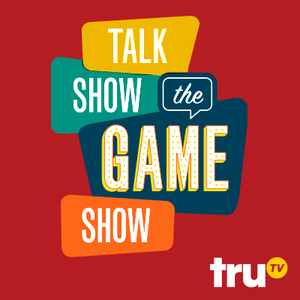 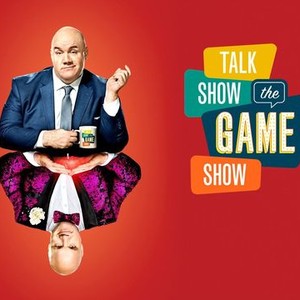 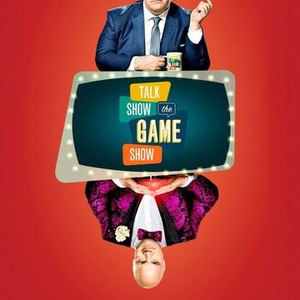 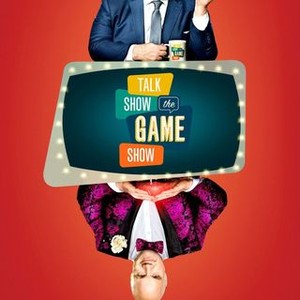 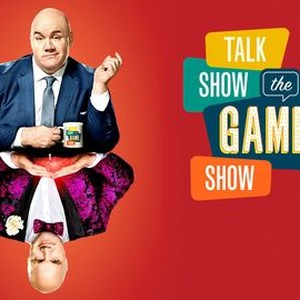 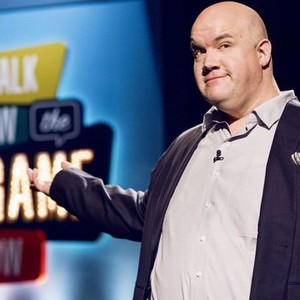 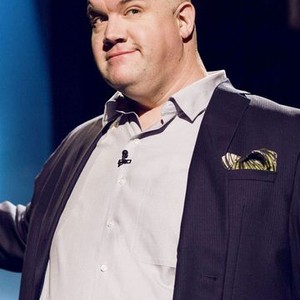 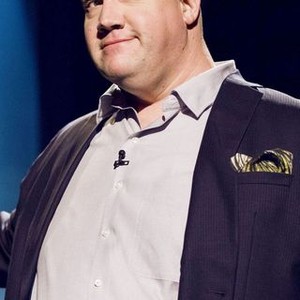 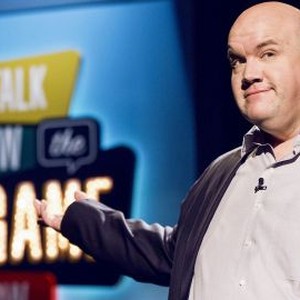 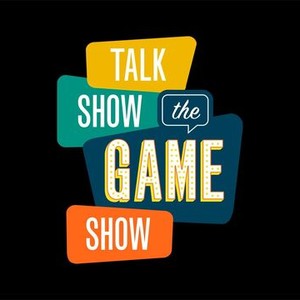 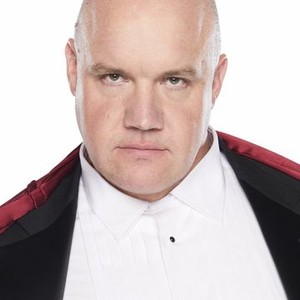