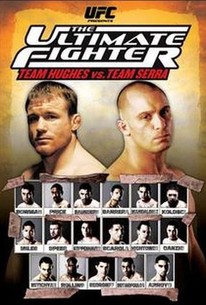 Donald Trump tells the winner, "You're hired!" in a "boardroom" in Studio 8-H at 30 Rockefeller Center (the site of "Saturday Night Live"). But first there are tasks awaiting the two remaining candidates. One promotes a Jessica Simpson concert at Trump's Taj Mahal casino in Atlantic City; the other organizes a celebrity golf tournament at Trump National Golf Club in Briarcliff Manor, N.Y. 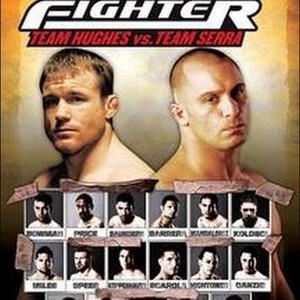