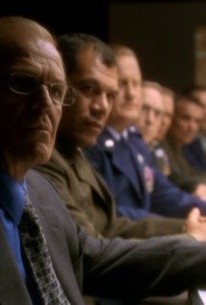 President Bartlet (Martin Sheen) is furious about a plane carrying his personal physician being downed in the Middle East. After initially requesting a retaliatory attack that would kill a great many people, Bartlet's military advisors try to convince him to take a more cautionary maneuver. Journalist Danny Concannon (Timothy Busfield) questions Press Secretary C.J. Cregg (Allison Janney) about Sam Seaborn (Rob Lowe) having a relationship with a high-priced call girl. Having heard nothing about it, she confronts Sam about the issue and berates him for keeping her uninformed about such a dangerous political situation. Josh Lymon (Bradley Whitford) hires Charlie Young (Dulé Hill) to be the personal aide to the president. 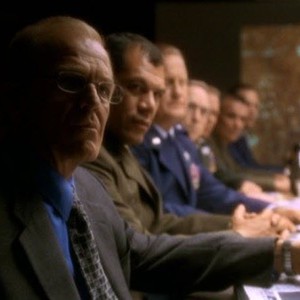