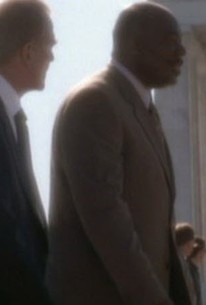 The staff must spend some political capital as the president is five votes short on a gun-control bill being voted on in the House. They must bargain with members of Congress, as well as Vice President John Hoynes (Tim Matheson), in order to get the needed "yea" votes. Communications Director Toby Ziegler (Richard Schiff) appears to have an ethical problem after a stock he invested in becomes lucrative. On the home front, Chief of Staff Leo McGarry (John Spencer) gets into a marriage-ending argument with his wife who is upset about the amount of time he spends working. 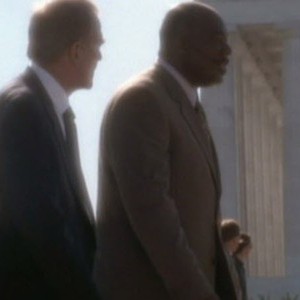