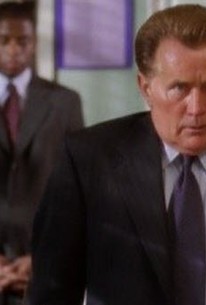 In the conclusion of The West Wing's "official" third-season opener, political consultants Bruno Gianelli (Ron Silver), Connie Tate (Connie Britton), and Doug Wegland (Evan Handler) cross swords with the presidential staff over the issue of Bartlet's impending re-election campaign. C.J. (Allison Janney) suffers the repercussions of her press-conference "meltdown" and endeavors to keep the press corps from assuming that Bartlet (Martin Sheen) is worried about winning a second term. The situation involving the Haitian dictator comes to a boil -- and a solution. And Leo (John Spencer) is ordered to pull political strings to postpone the FDA's announcement on the controversial drug RU-486. Like the first part of "Manchester," part two is framed in a flashback format, recalling the events leading up to Bartlet's decision to run again despite the controversy surrounding his medical condition. 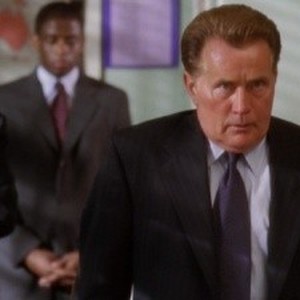 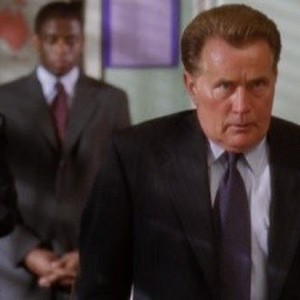