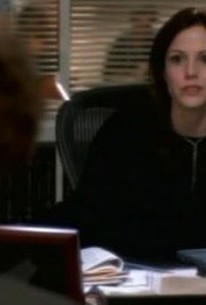 The Women of Qumar
The West Wing Season 3

C.J. (Allison Janney) passionately objects to an arms-sale deal to build an airstrip in the Persian Gulf state of Qumar, where women are subjected to deplorable treatment. President Bartlet (Martin Sheen) tangles with feminist lobbyist Amy Gardner (Mary-Louise Parker, in her first series appearance) over the wording of a treaty addressing the issue of prostitution. Toby (Richard Schiff) tries to mollify a group of veterans who are angry over the Smithsonian's Pearl Harbor exhibition. Sam (Rob Lowe) ponders the possibility of a national seatbelt law. And casting a sinister shadow over all these events is the likelihood of a mad cow disease outbreak. 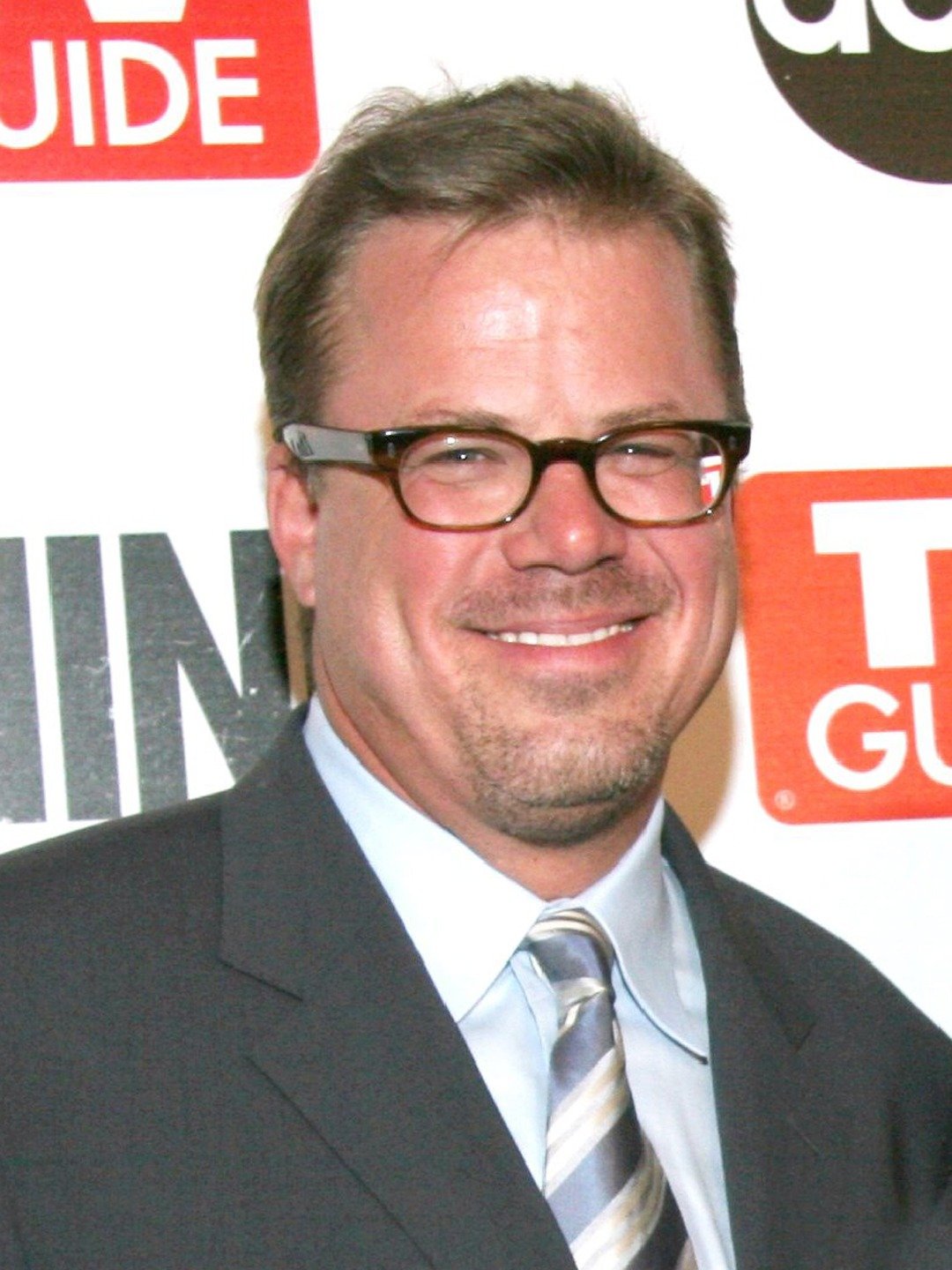 The Women of Qumar Photos 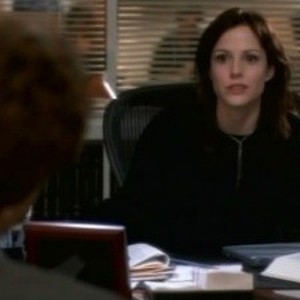 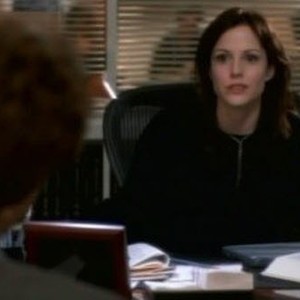