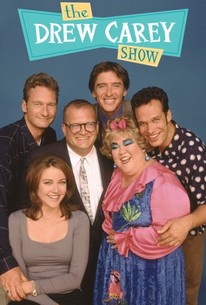 It's the "Rush Limbaugh" episode, with the peppery right-wing radio host appearing as himself. In an effort to prove that she has enough "class" to be promoted to the position of Winfred-Louder's wardrobe buyer, Kate (Christa Miller) arranges a meeting with store owner Mrs. Louder (Nan Martin) at an elite salon--which Drew (Drew Carey) has set up in his own house. Alas, all hopes for promotion seem to be dashed when ultra-liberal Kate argues with ultra-conservative Mrs. Louder over the topic of free speech. It is up to "El Rushbo" (Limbaugh, that is), to show up as deux-ex-machina to resolve the argument--and will you be surprised by the way he does it! 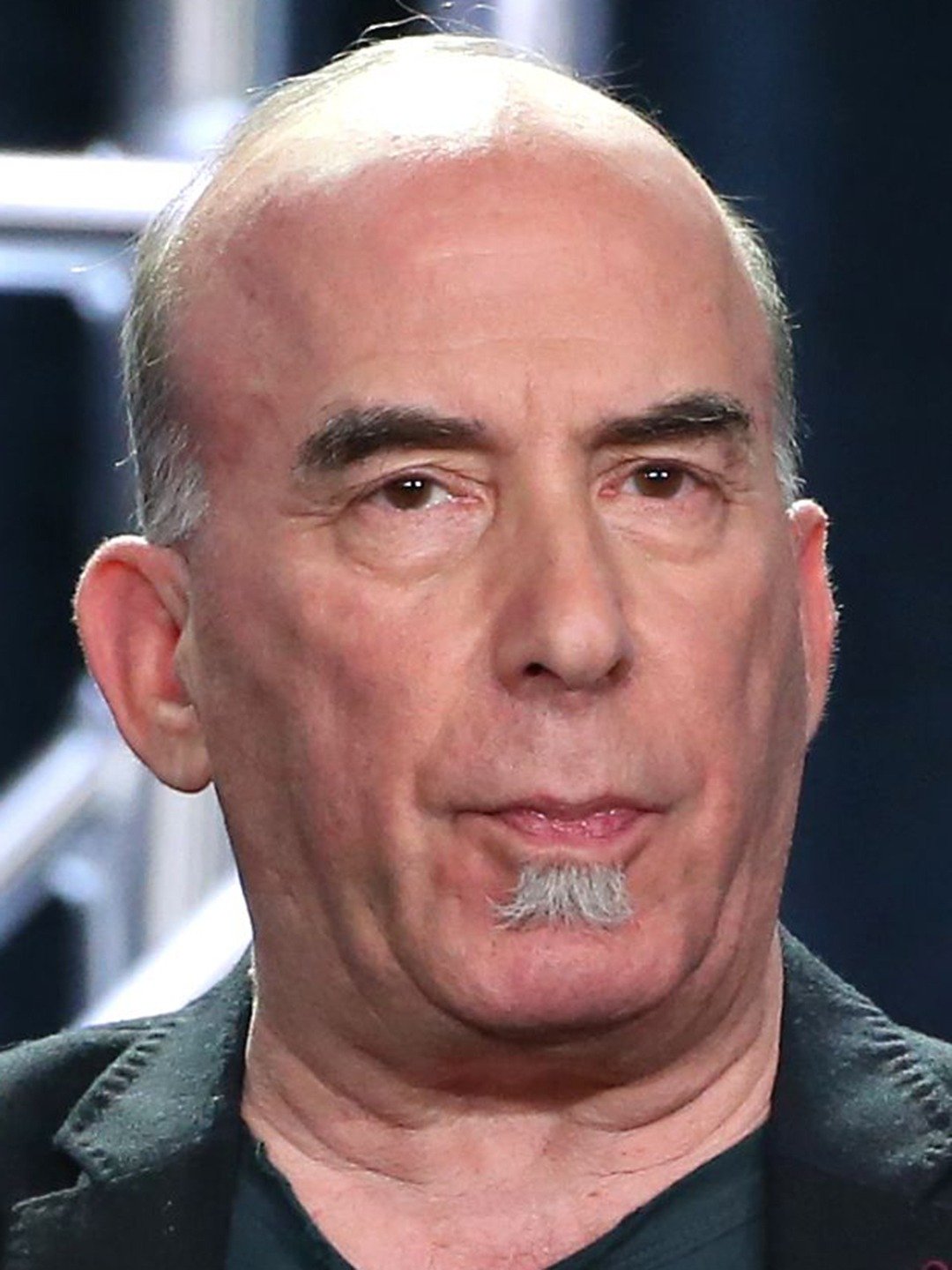 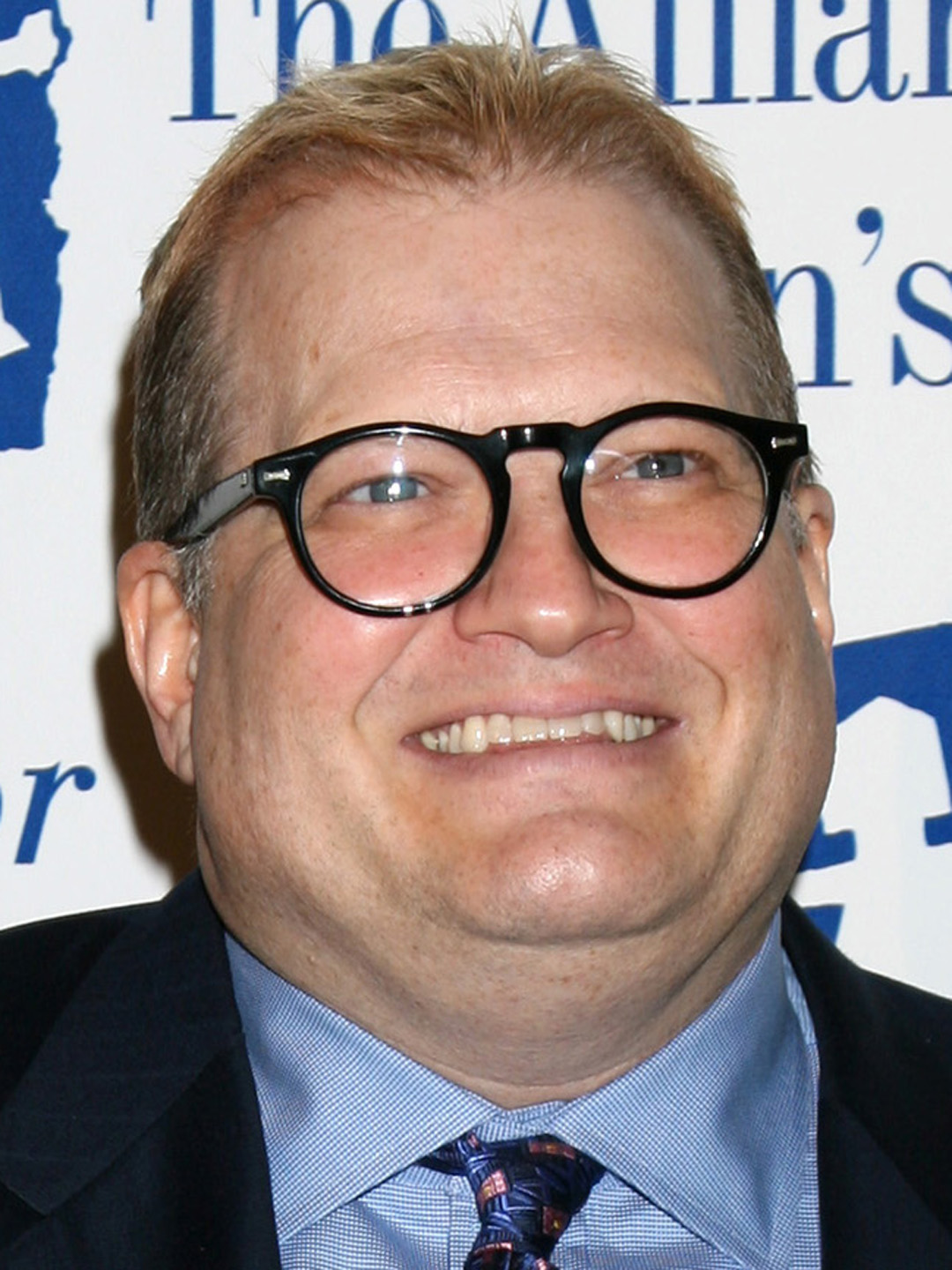