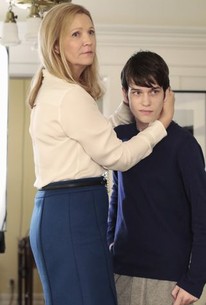 All You See is Dark
The Family Season 1

Adam and Hank both grapple with their newfound freedom; and, after meeting Adam, Hank wrestles with a dark secret he's kept for more than 10 years. Danny, meanwhile, inadvertently shares his doubts about Adam's identity with a reporter; Nina leads a team of detectives into the woods to find the area where Adam was held by a "pock-marked man"; and Claire asks Willa to persuade John to participate in her campaign. 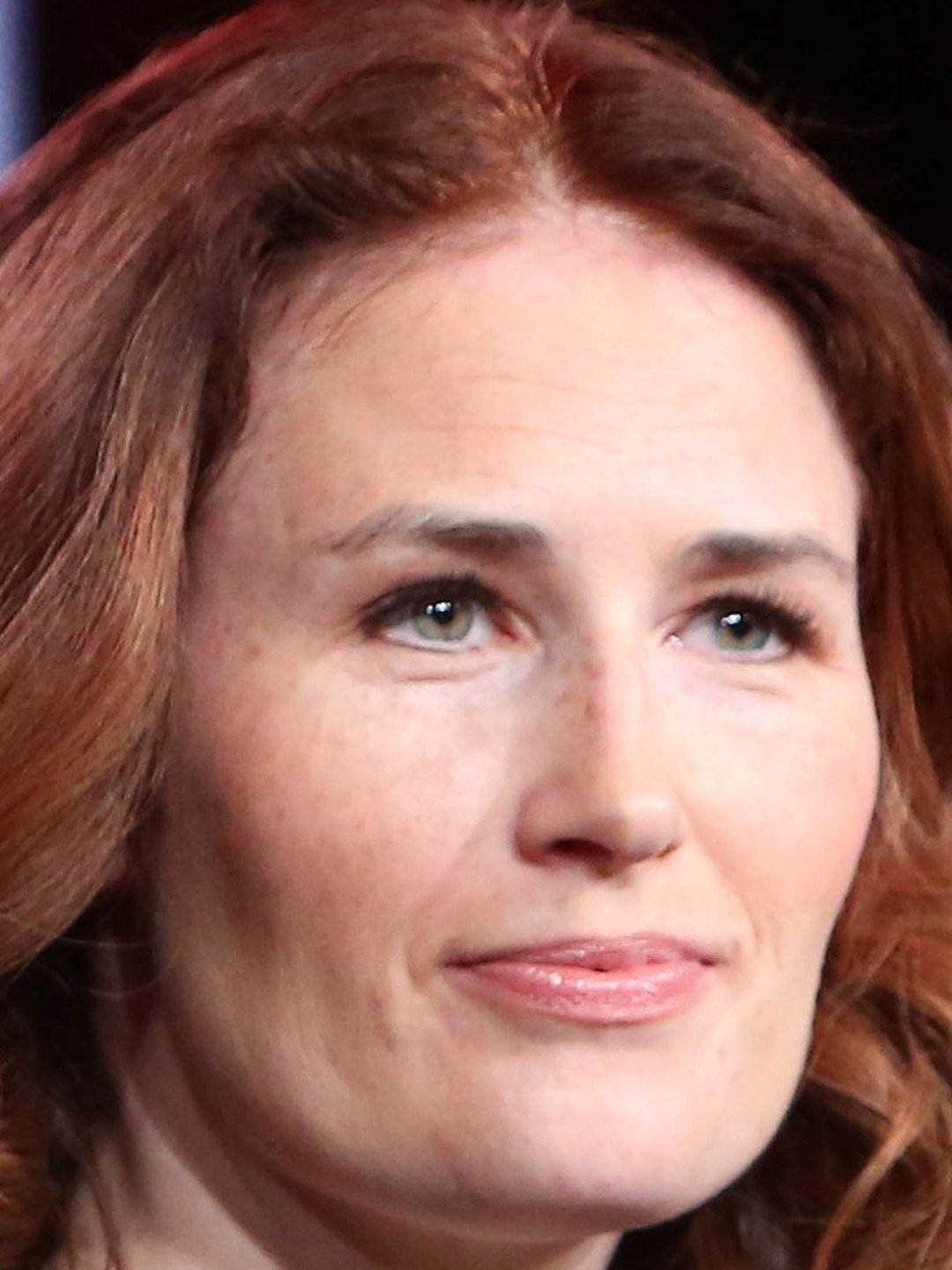 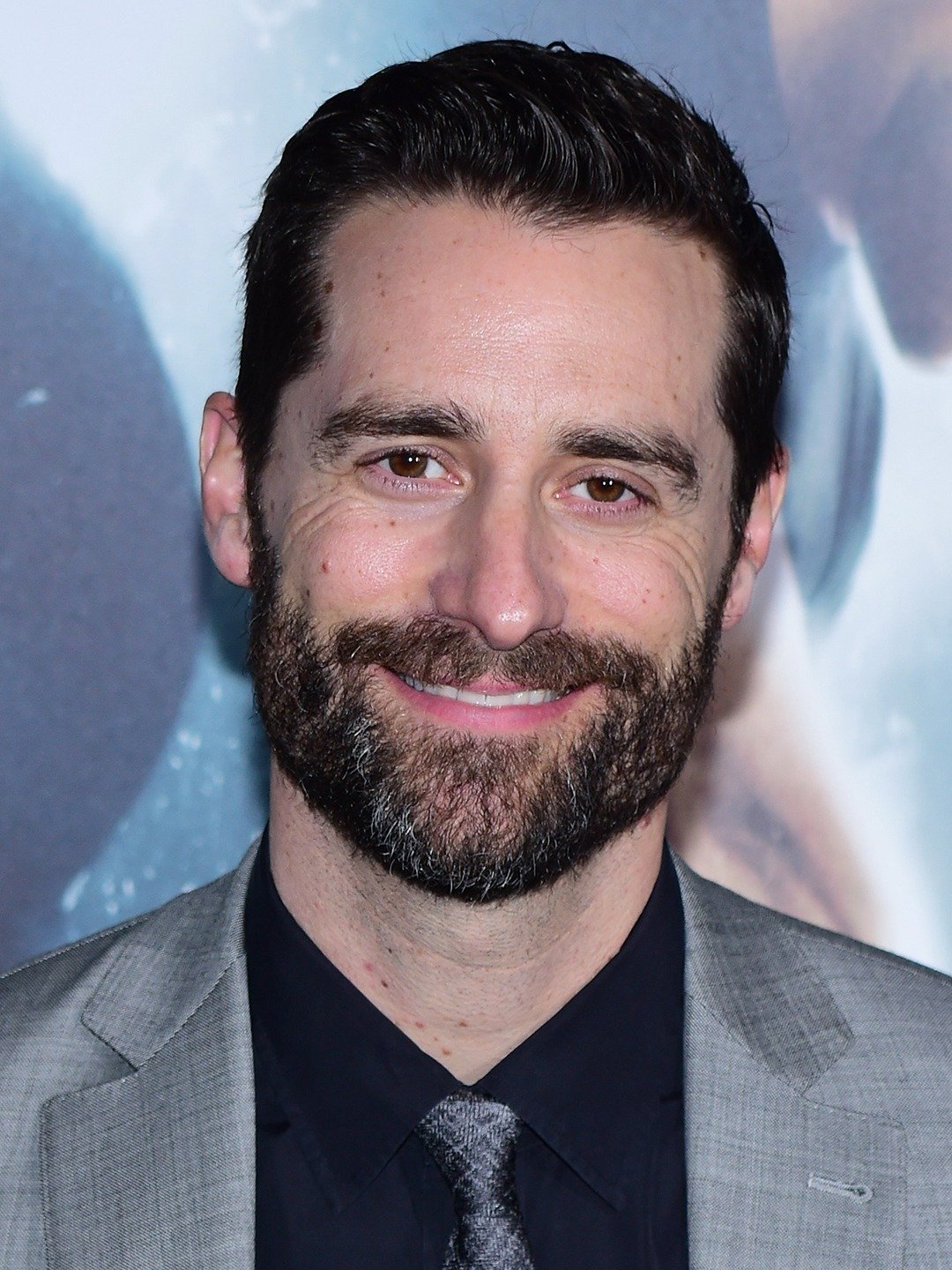 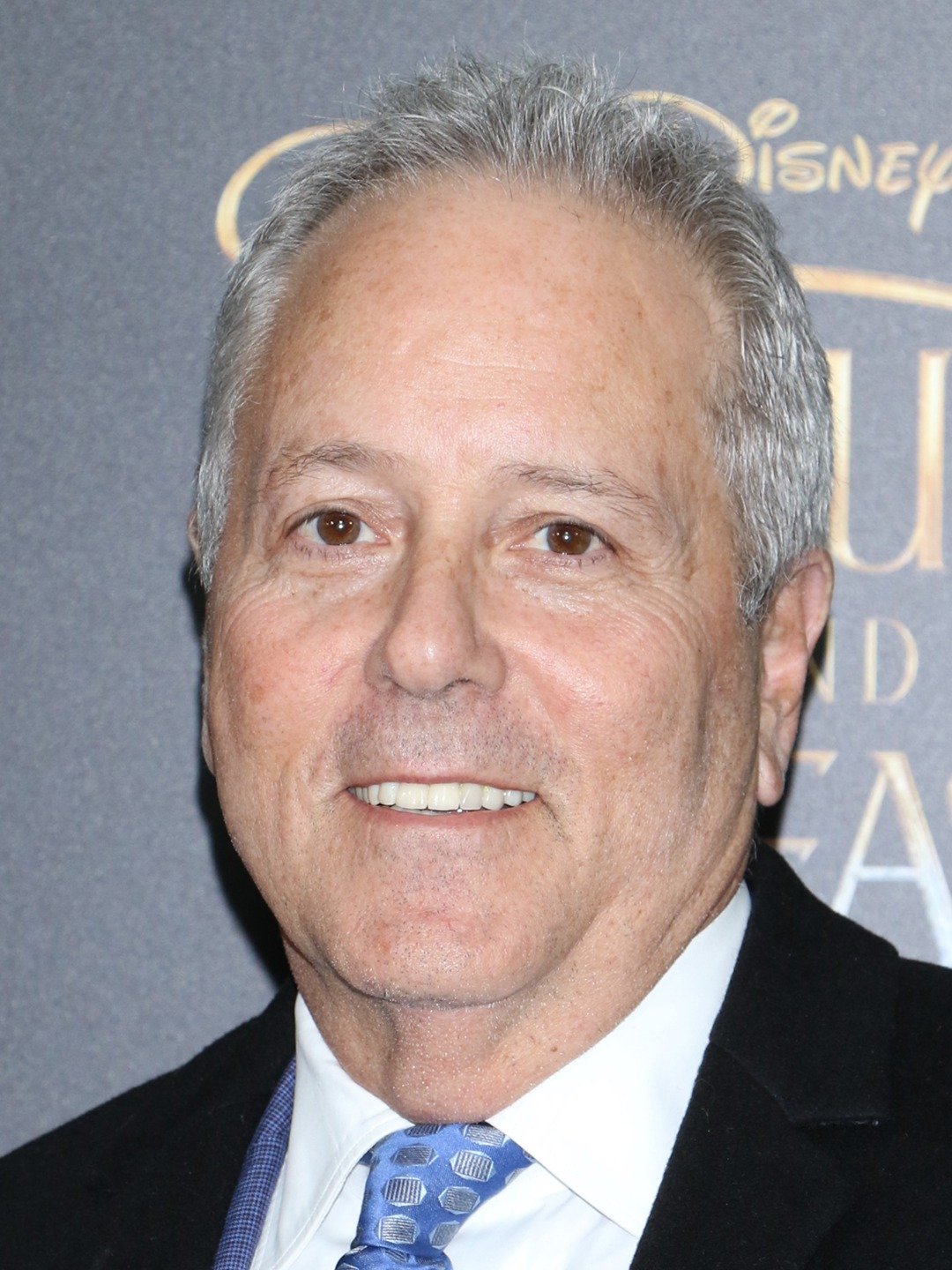 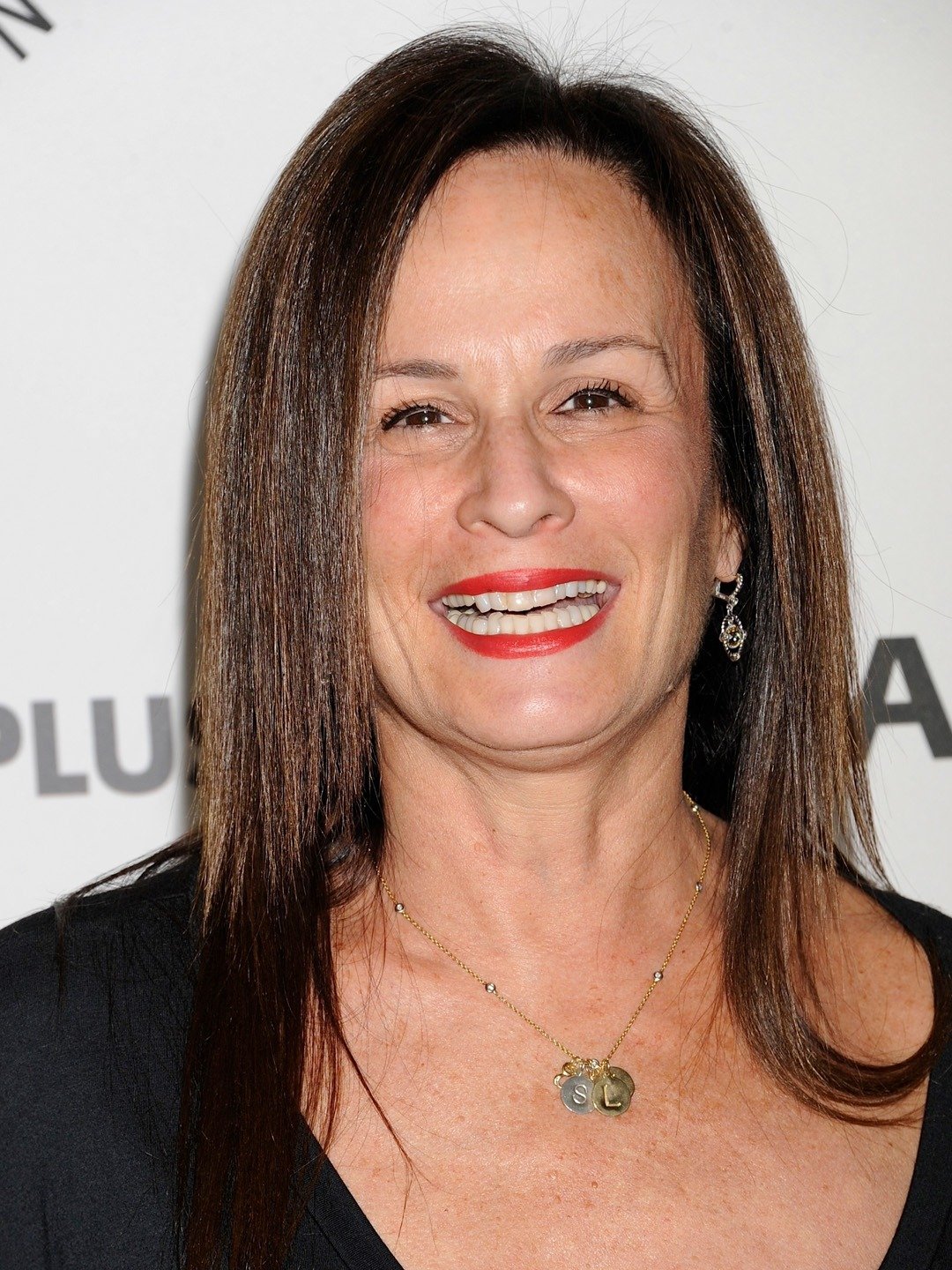 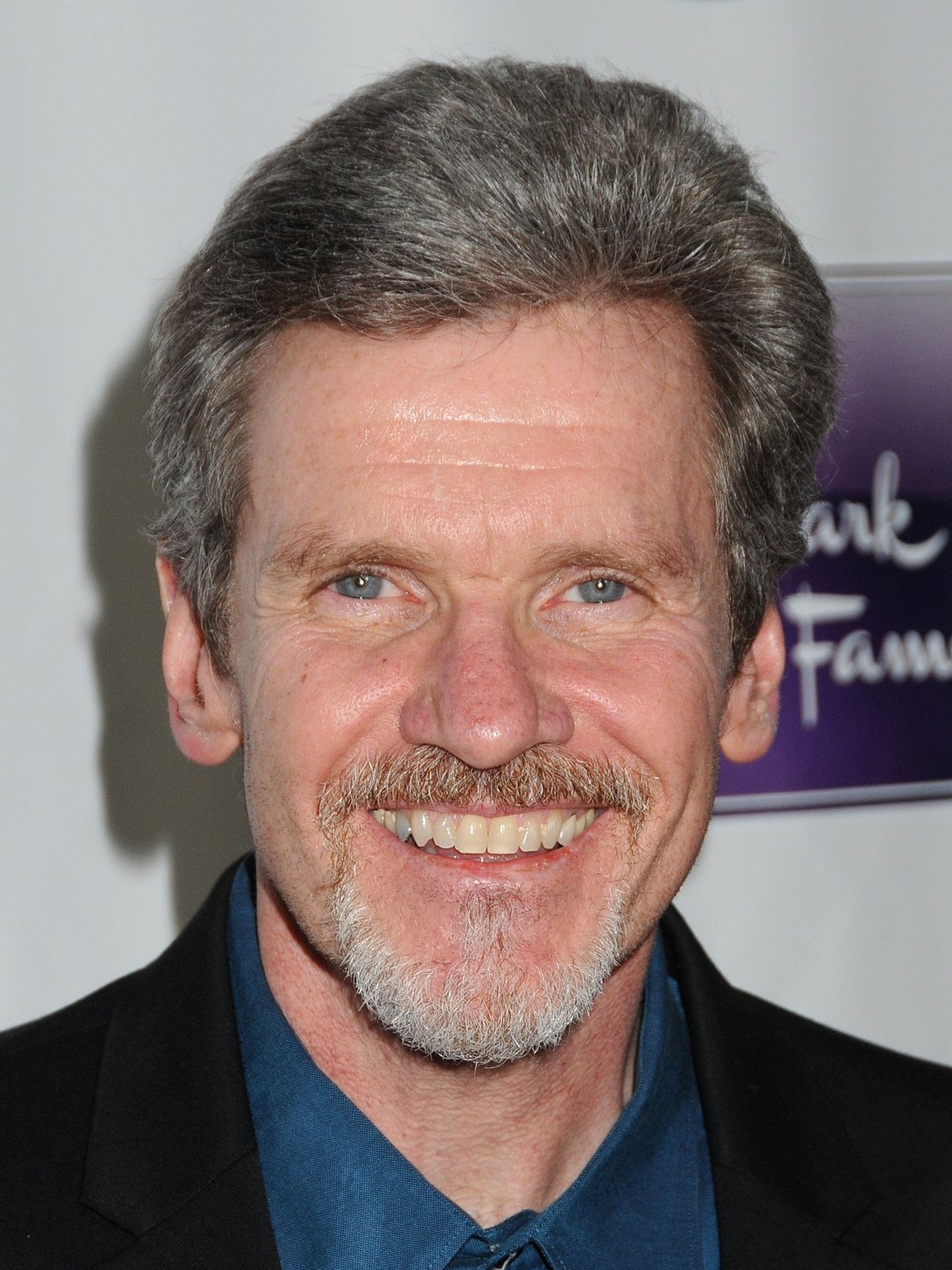 All You See is Dark Photos 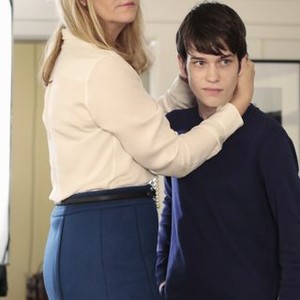