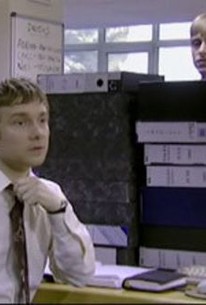 David Brent (Ricky Gervais) introduces the documentary crew to the office receptionist, Dawn (Lucy Davis), snidely joking, "Every bloke in the office has woken up at the crack of Dawn." Tim (Martin Freeman) starts to describe his job as a sales rep, before trailing off. "I'm boring myself, talking about it." David jokingly fires Gareth (Mackenzie Crook), the sales "team leader" who went out drinking with him the night before. Jennifer Taylor Clark (Stirling Gallacher) shows up from the head office and warns David that the company is merging his branch with another, and there will be redundancies. David chooses not to worry his underlings with this information. Ricky (Oliver Chris) shows up from the temp agency, and David shows him around. Gareth complains to David that Tim has submerged his stapler in jelly again. Gareth is very anal about his office supplies, and has made the mistake of telling Tim that he doesn't like jelly. "I don't trust the way it moves," he says. Gareth explains to the crew that he's from the Regimental Army. "You can't muck about there," he says. "It's one of the rules." Ricky breaks David up by suggesting that Tim be put in "custard-y." Later, when Tim puts up a pile of boxes to separate his desk from Gareth's, Gareth complains that it's "misuse of company files." With rumors of redundancies flying, David calls a staff meeting to set the record straight. Gareth insists that, because he's team leader, David should whisper the news to him first. Tim asks Dawn out for a drink, but is spurned when her fiancé, Lee (Joel Beckett), shows up. David tells the film crew he's "a friend first and a boss second...probably an entertainer third," before pretending to fire a distraught Dawn for stealing Post-it notes. 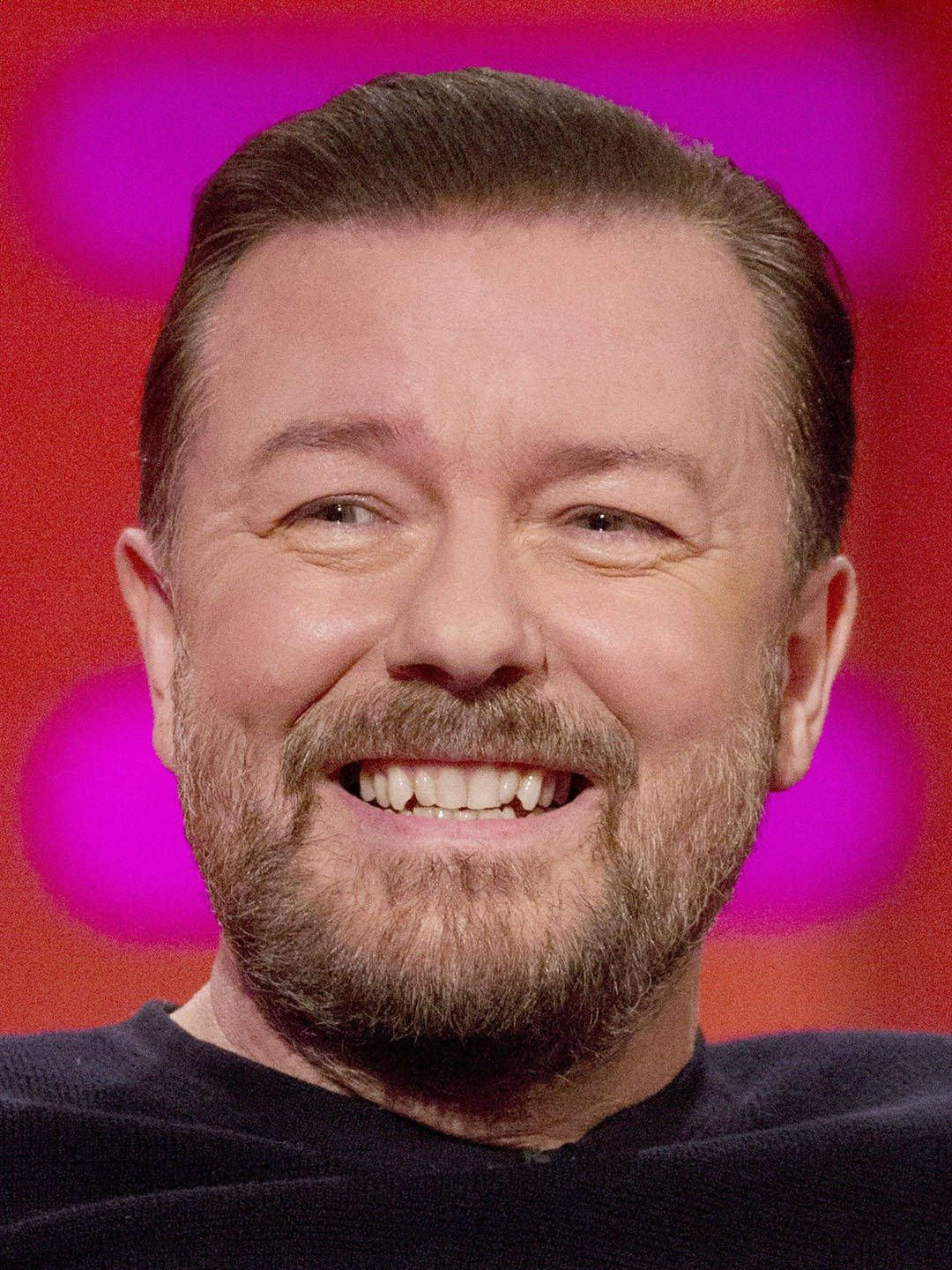 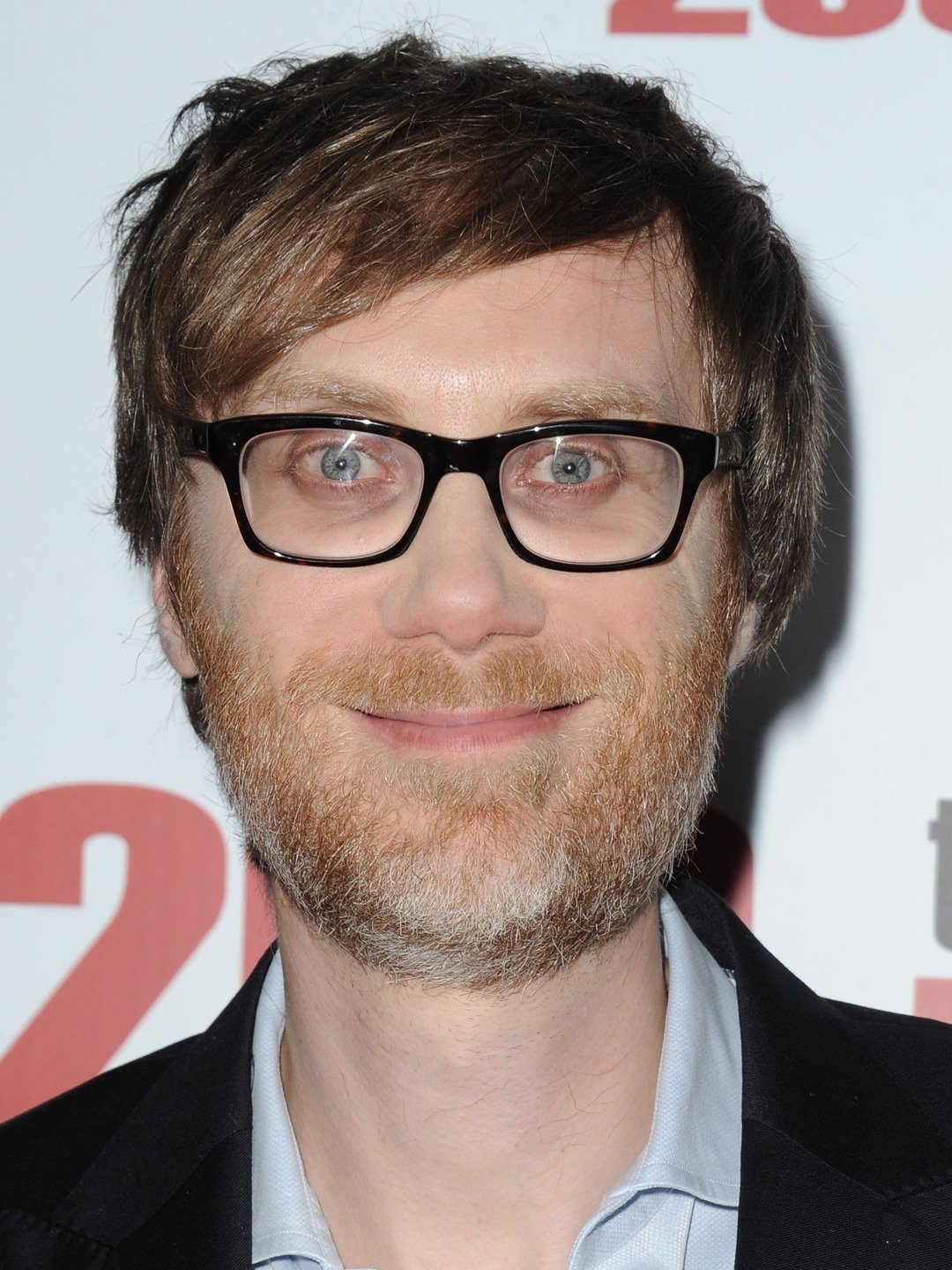 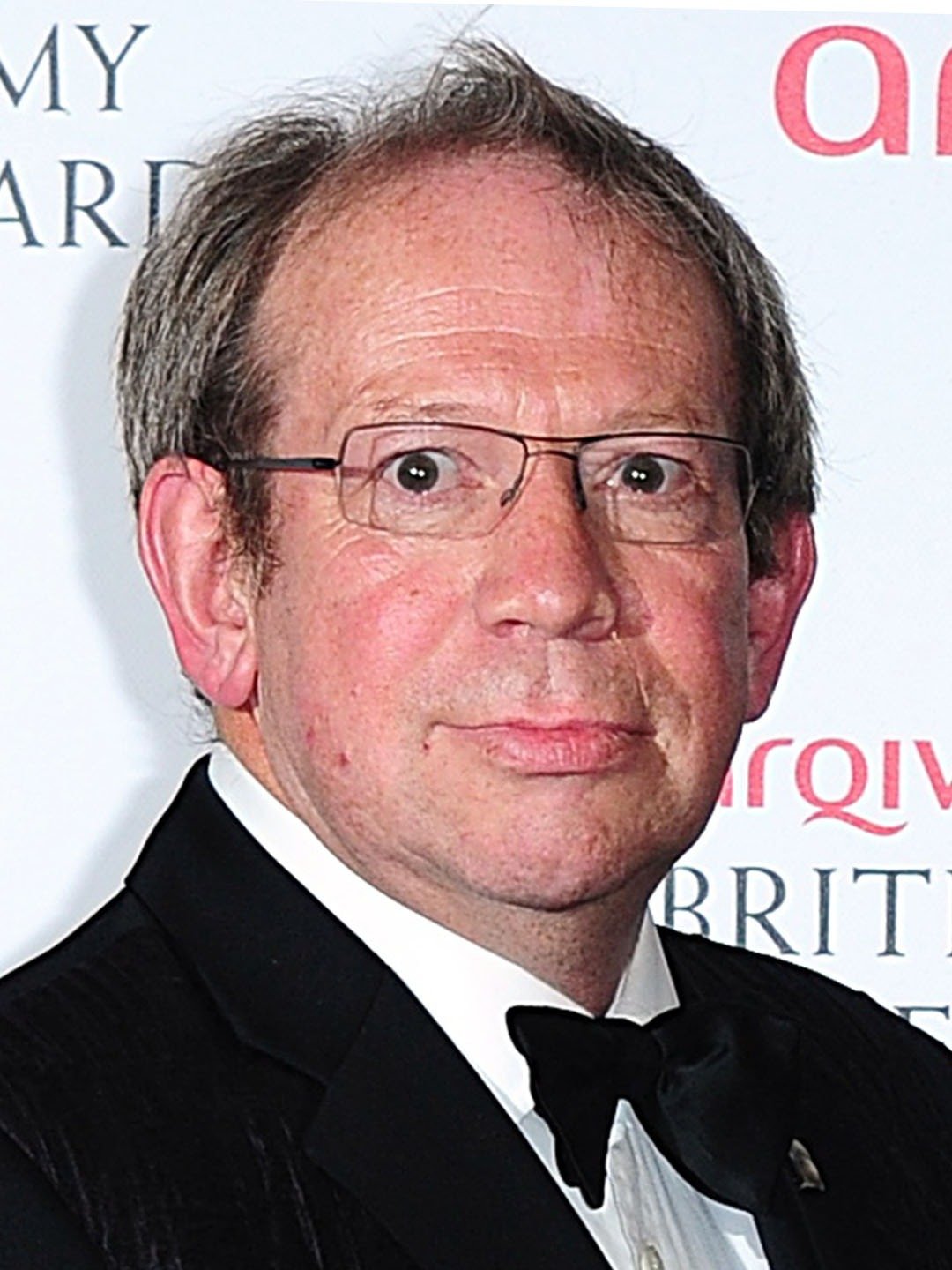 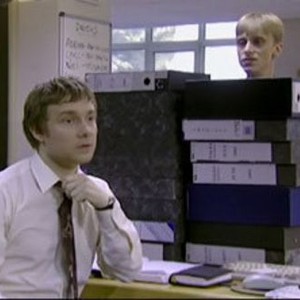