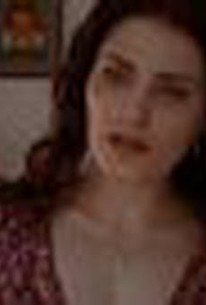 A truck is hijacked and the driver viciously beaten. Mackey (Michael Chiklis) goes to work on the case, despite the fact that it's his day off, annoying his overburdened wife, Corrine (Cathy Cahlin Ryan). The driver describes his assailant's tattoos, leading Mackey and the Strike Team to suspect Hector (Rolando Molina), a member of the Los Mags gang. They stake out the home of Hector's girlfriend, Tigre (Liz Jemielita). When a young man shows up at her door, Mackey and Lemonhead (Kenny Johnson) go after him. Mistaking a carton of stolen cigarettes for a gun, Lemonhead shoots the young man. Mackey plants a "throwaway" gun on him. The young man turns out to be, not Hector, but Chaco (Robert Zepeda), Tigre's brother, a reformed gang member who is trying to lead a clean life. Chaco survives the shooting, but now faces a trumped-up gun charge. Mackey and Lemonhead have to find a way to clear Chaco and nail Hector. Complicating the situation, Lemonhead develops a romantic relationship with Tigre. Meanwhile, Claudette (CCH Pounder) is unhappy when her father, Bryce (Roscoe Lee Browne), arrives at the station and tries to get her to reconcile with her estranged daughter. Claudette is also unhappy about the rapport that quickly builds between her father and her partner, Dutch (Jay Karnes), as the cops investigate the case of Maynard (Ralph Drischell), a blind old man, left chained to a stake in his backyard by his uncaring son, Lloyd (Mystro Clark). 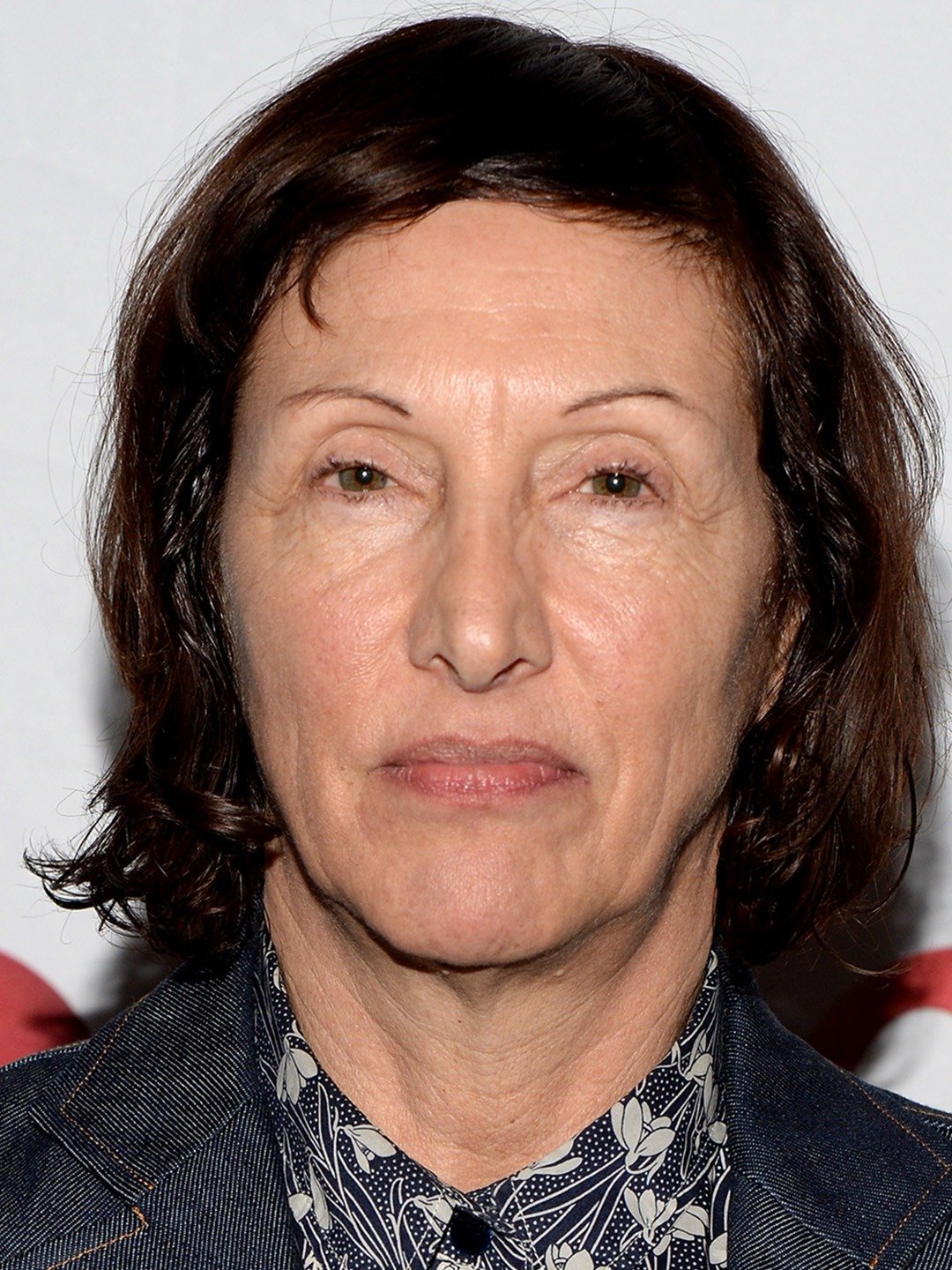 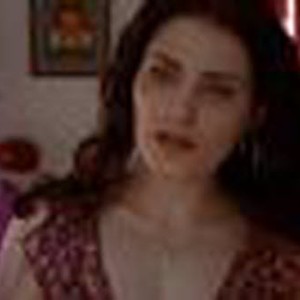