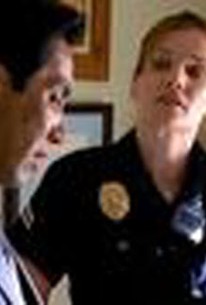 Mackey (Michael Chiklis) busts a cockfighting ring. One of the suspects offers to help the Strike Team nab a major gun dealer, so Shane (Walton Goggins) goes undercover as a trainer to catch him. But Shane is more interested in the bounty that the Mexican government is offering for the gunrunner than in making the bust. Gilroy (John Diehl) is involved in a hit-and-run, and he goes to Mackey for help in covering up the crime, while Dutch (Jay Karnes) conducts an investigation. In an underserved black neighborhood, a white man brutally murders his girlfriend's mother and her friend 47 minutes after the women had called 911. While Claudette (CCH Pounder) investigates the crime, Gilroy publicly shifts the blame to Aceveda (Benito Martinez) for the neighborhood's lack of police manpower. But in the course of investigating the hit-and-run, Dutch and Mackey discover that there's more to the case than meets the eye, and Dutch's friendship with Gilroy is severely tested. Meanwhile, Julien (Michael Jace) gets advice from Reverend Cook (Dick Anthony Williams) about how to "overcome" his homosexuality. 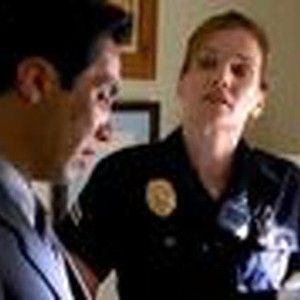