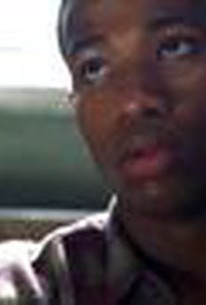 Tensions grow in the neighborhood where two women were killed due to a delayed police response to a 911 call. Julien (Michael Jace) and Danny (Catherine Dent) receive a phony 911 call, which lures them into an ambush in which two other uniform cops are killed. Mackey (Michael Chiklis) has to move Corrine (Cathy Cahlin Ryan) and the children to protect them from Gilroy (John Diehl), whom he can't find. While Mackey investigates the rash of cop killings, Gilroy shows up at the station to take Dutch (Jay Karnes) off the incriminating hit-and-run case. He also takes over Aceveda's (Benito Martinez) office and tries to enlist Aceveda in taking down Mackey. Mackey goes to Aceveda and tells him the whole story about the hit-and-run and where it's led, and suggests teaming up to take Gilroy down. As the cops track down the shooters, Aceveda manages to track down Gilroy's girlfriend/real estate partner, Sedona (Lana Parrilla). 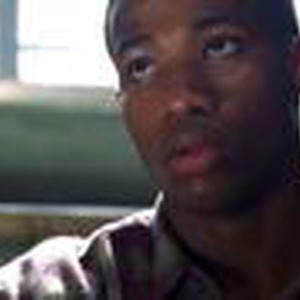