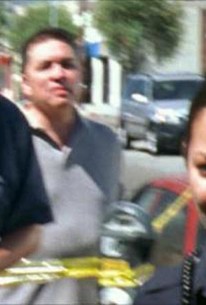 The Math of the Wrath
The Shield Season 6

Hiatt tells Vic about Claudette's double-dealing, and disobeys an order she gives him after Hernan turns up missing; Shane freelances for the daughter (Franka Potente) of an Armenian mob boss; Danny, Tina and Corinne go shopping for upscale accessories in a bad neighborhood; and Ronnie learns the truth about Terry Crowley's murder.

The Math of the Wrath Photos 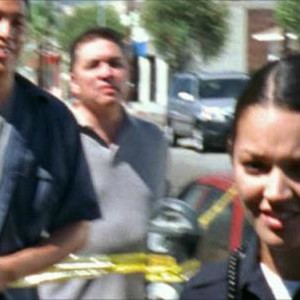