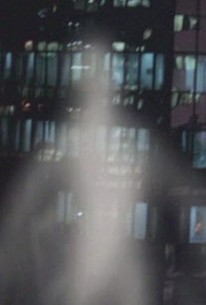 Mulder is approached by a NASA agent who has photographic evidence that a recently aborted space-shuttle mission was sabotaged. The photo indicates that the shuttle was damaged in a manner that could only have been perpetrated by a super-strong space alien. Over Scully's protests, Mulder pursues the theory that the culprit is an extraterrestrial spirit currently inhabiting the body of an otherwise above-suspicion astronaut. First broadcast November 12, 1993, "Space" was written by X-Files creator Chris Carter. 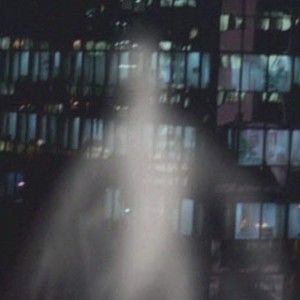