This classic X-Files episode stars Peter Boyle as the titular Clyde Bruckman, a man "blessed" with the ability to predict how other people die. Mulder and Scully enlist Bruckman's assistance in solving the murders of several fortune tellers. Bruckman comes to regret his cooperation when he experiences a vision of the murderer's next victim. Incidentally, Boyle's character name is something of an inside joke: the "real" Clyde Bruckman was a comedy writer who worked with such notable funsters as Harold Lloyd, Buster Keaton, Laurel and Hardy, and the Three Stooges. Written by Darin Morgan, "Clyde Bruckman's Final Repose" was originally telecast October 13, 1995. 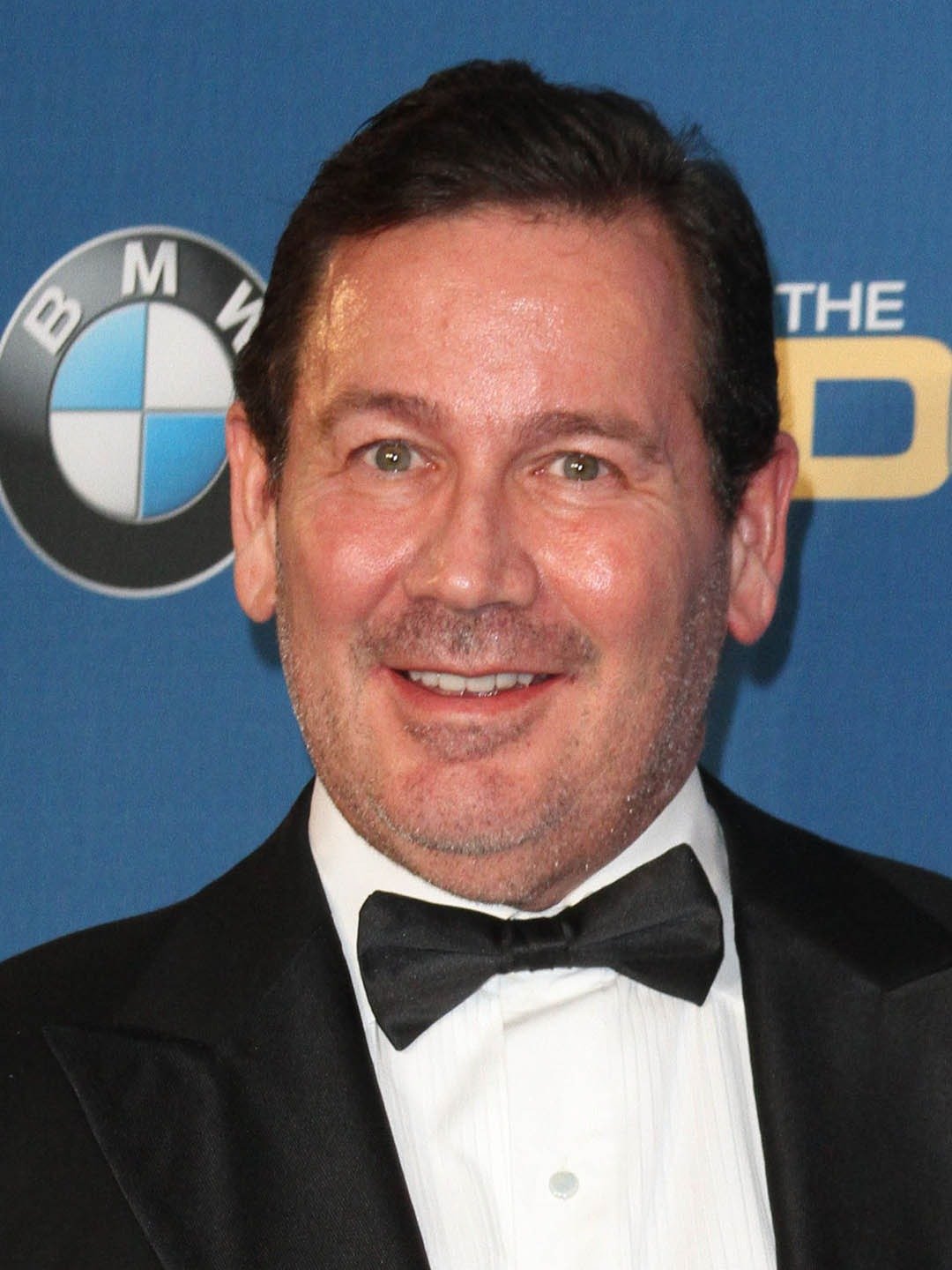