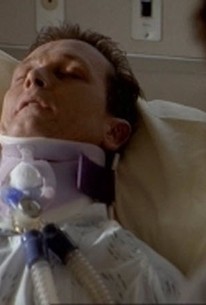 This episode opens with a baffling teaser, in which the victim of a violent assault pops up completely unharmed a few moments later. The plot proper gets underway when the incredibly elusive murderer, Erwin Lukesh (Dylan Haggerty), accuses Reyes (Annabeth Gish) of deliberately shooting down her fellow agent, Doggett (Robert Patrick). The climax -- not to mention Reyes' career -- is contingent upon Lukesh's apparent ability to hopscotch between parallel universes. "4-D" was first telecast on December 9, 2001. 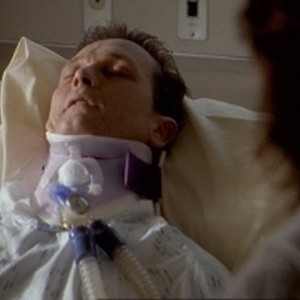