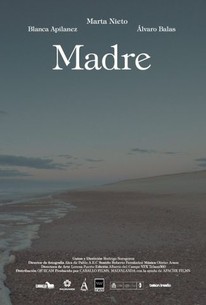 Ten years ago Elena received a call in which Ivan, her six-year-old son, told her that he was lost on a beach in France and that he could not find his father. It was the last thing she ever knew about Ivan. Now, Elena lives on that beach, works as a manager in a restaurant and is starting to see the light at the end of the dark tunnel where she has been anchored for so long. But everything stirs again when he meets Jean, a French teenager who reminds him very much of his lost son. They will begin a relationship that will sow chaos and distrust around them.

There are no featured audience reviews for Mother (Madre) at this time.