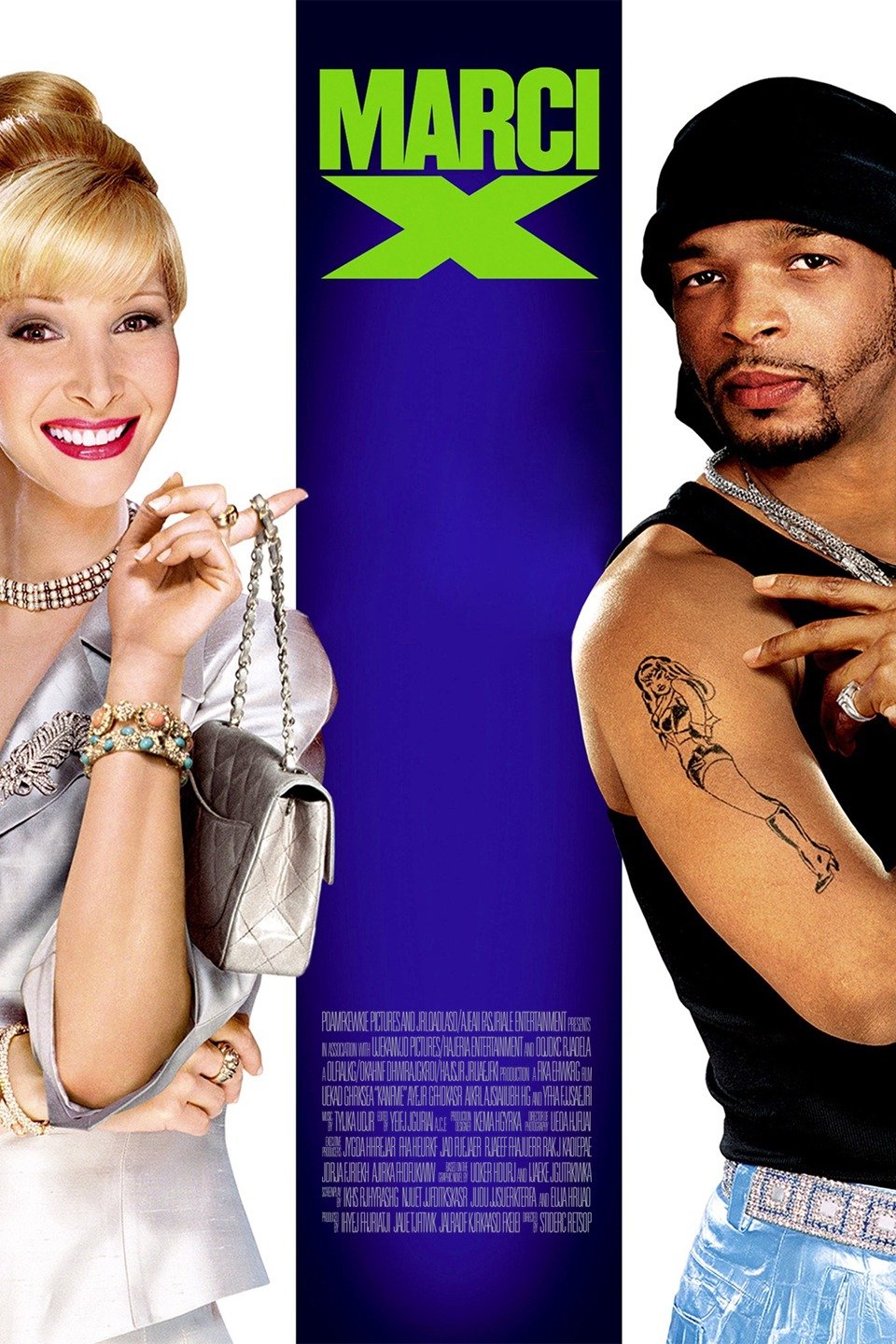 Do you think we mischaracterized a critic's review?
View All Videos (9)
Advertise With Us

Wesley Morris
Boston Globe
Marci X, though, is just clueless and sad, seemingly having missed the point that hip-hop is no longer a novelty to be slapped on the cheek with a white glove.
Full Review

Joe Morgenstern
Wall Street Journal
[it] might better have been called Marci Why.
Full Review

Nathan Rabin
AV Club
Rudnick can be an extraordinarily clever writer, but he doesn't seem to understand that a screenplay has to entail more than a series of skit ideas strung together.
Full Review

Jonathan Rosenbaum
Chicago Reader
It's no masterpiece, but I found it consistently good-hearted and sometimes hilarious, and the sparse crowd I saw it with was laughing as much as I was, especially at the outrageous rap numbers.
Full Review

Tim Cogshell
Boxoffice Magazine
The fatal flaw of Marci X is its complete and total disconnect from the contemporary zeitgeist of hip-hop culture in American society.
Full Review | Original Score: 2/5

Marjorie Baumgarten
Austin Chronicle
A bad joke that turns out to be a bad movie as well.
Full Review | Original Score: 0.5/5

David Edelstein
Slate
If the context of Marci X were more realistic, a lot of these gags would soar. But the context is drag-show dinner theater.
Full Review

Lisa Schwarzbaum
Entertainment Weekly
A talent-stuffed assemblage of barbs and giddy musical numbers that shouldn't be written off as a feature flop -- but savored instead for the cult-ready collection of late-night satirical skits and misses it is.
Full Review | Original Score: B-

Peter Howell
Toronto Star
The spoofs in Marci X are so old and dated, it boggles the imagination to think of what group might still be offended them.
Full Review | Original Score: 2/5

Gene Seymour
Newsday
If this had been released in, say, 1994 at the latest, it might have been cutting-edge. As it is, it's just so much sticky foam on the cappuccino.
Original Score: 1.5/4

Bob Campbell
Newark Star-Ledger
This is the kind of movie that would leave a hopeful crowd feeling let down, but might sparkle like a tiara in a trash can for someone who discovers it by chance.

Stephen Holden
New York Times
This is the kind of comedy in which the characters are construction-paper cutouts whose abrupt changes of heart are dictated entirely by the preposterous plot and not by psychological or social reality.

Frank Scheck
Hollywood Reporter
Director Benjamin doesn't really handle the material with the outrageous excess it deserves, with the result that the proceedings seem far too mild.

Allison Benedikt
Chicago Tribune
The actors had little to work with in this passe social satire, but sharper performances might have saved Marci from total humorless ruin.
Full Review | Original Score: 1.5/4
Do you think we mischaracterized a critic's review?
Go back
More trailers