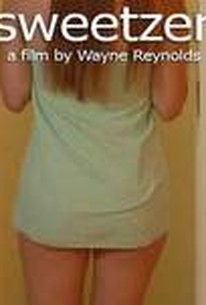 A down on his luck writer from L.A. attempts to recover from the failure of his latest relationship by joining a support group for sex addicts in this quirky romantic comedy featuring Jorge Garcia of the hit television series Lost. Awakening one beautiful California morning to discover that his vintage '83 Volvo has been burnt to a crisp by a jealous ex, Cooper (Wayne Reynolds) is swiftly kicked to the curb by his current girlfriend Cindy (Jen Dede). Dead broke and with no one to turn to, the dejected writer decides to sign up with a local sex addict's group in order to score some budget therapy. Now, as Cooper's life continues its downward spiral, he must rely on fellow sex addicts Sergio (Garcia) and Mitch (Bryan Callen) to help him through these troubled times. But D-list celebrity Sergio has fallen head over heels for a sexy call girl, and Mitch is contending with a dark secret that prevents him from establishing any sort of stable relationship with the opposite sex. Perhaps if Mitch really hopes to win back Cindy, he's better off on his own.

There are no critic reviews yet for Sweetzer. Keep checking Rotten Tomatoes for updates!

There are no featured audience reviews for Sweetzer at this time.