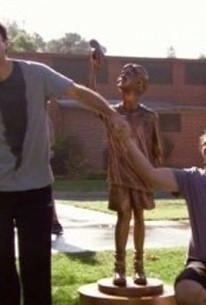 Michael enters a father-son triathlon with Steve Holt; Maeby dons a disguise to compete in an inner-beauty pageant while her parents coach other entrants; George Sr. speaks to at-risk youths, and Buster tries to recruit one to replace him in the Army. Jamie Kennedy has a cameo. Rita: Charlize Theron. Bob Loblaw: Scott Baio. 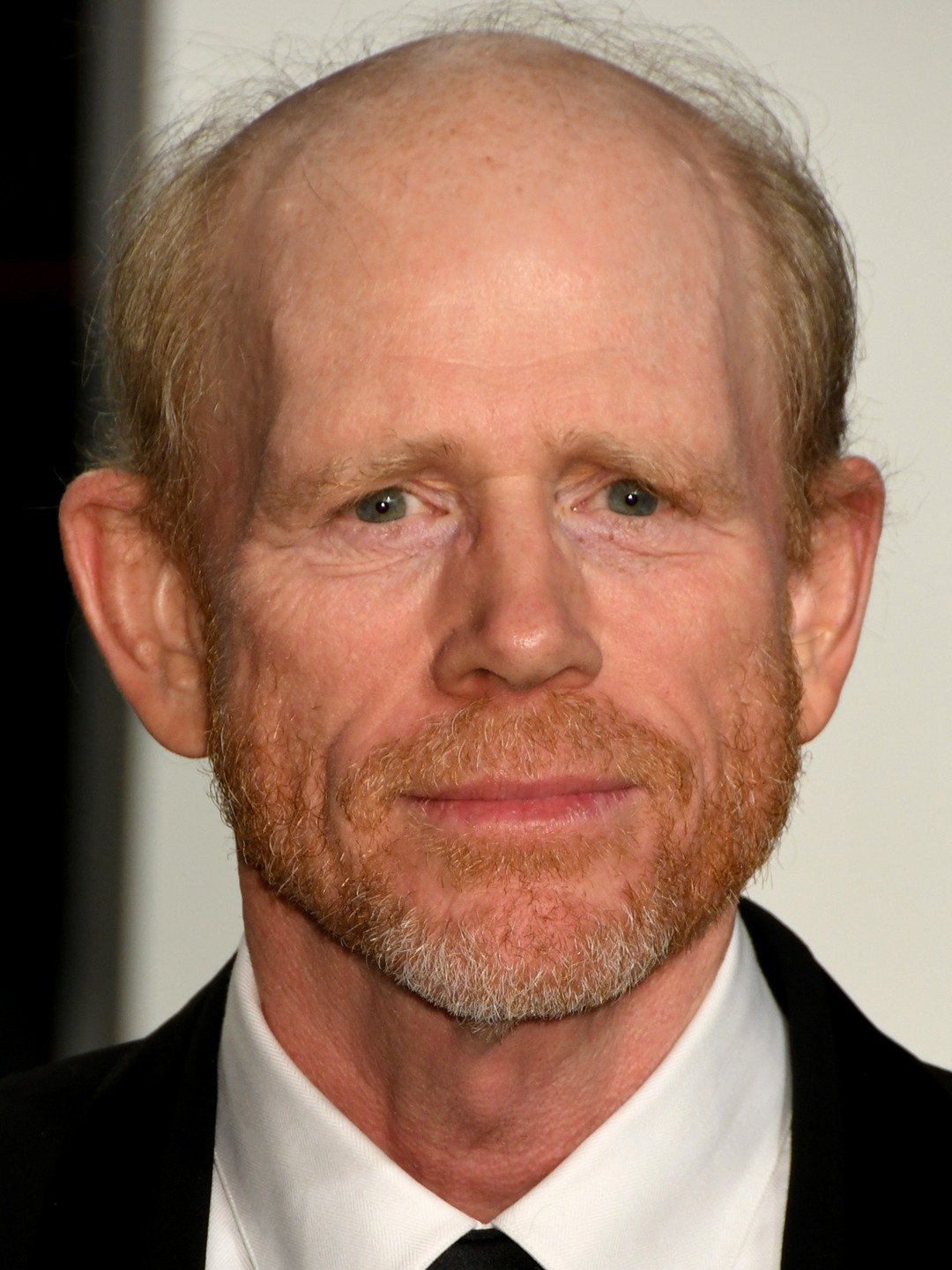 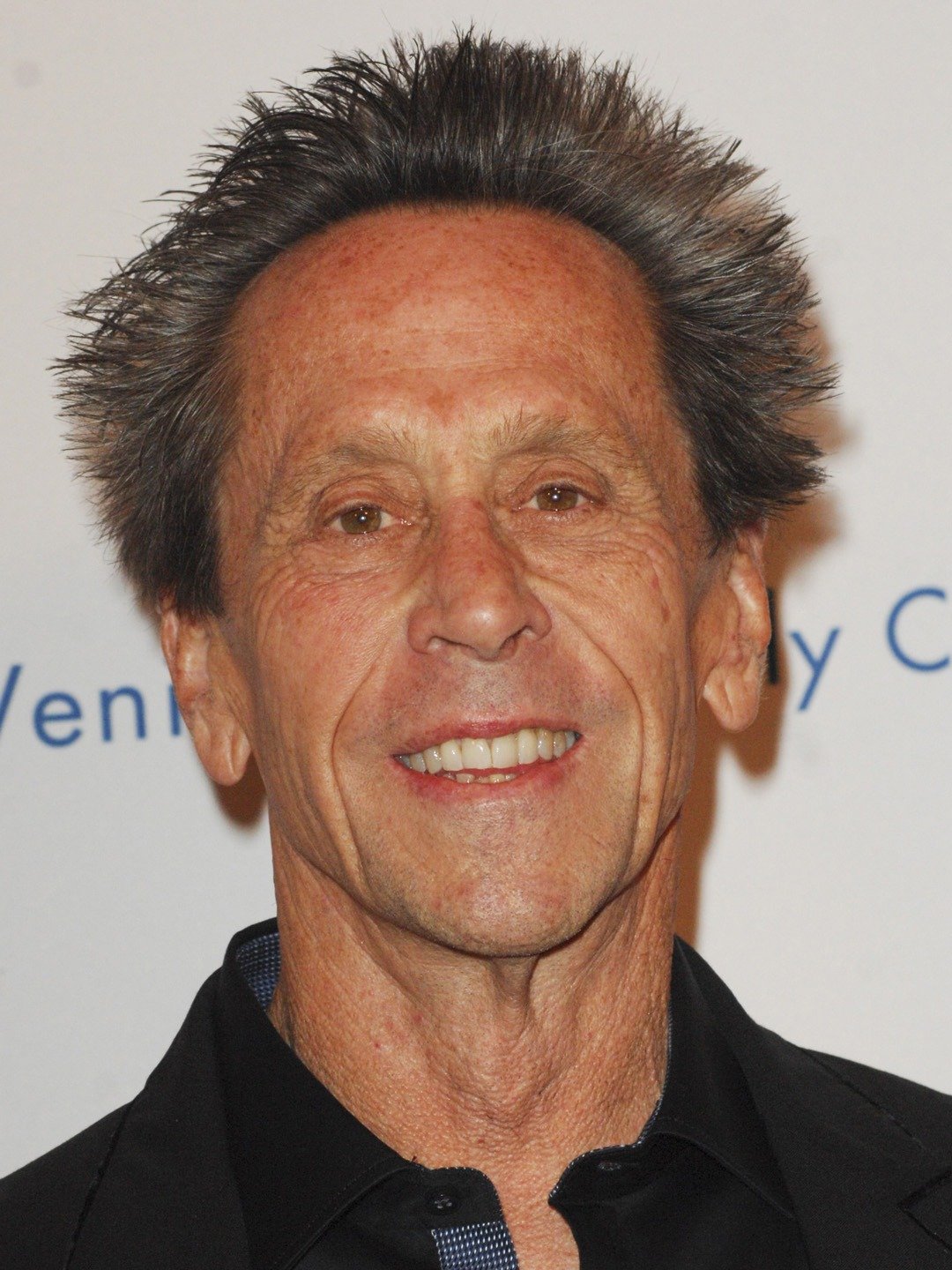 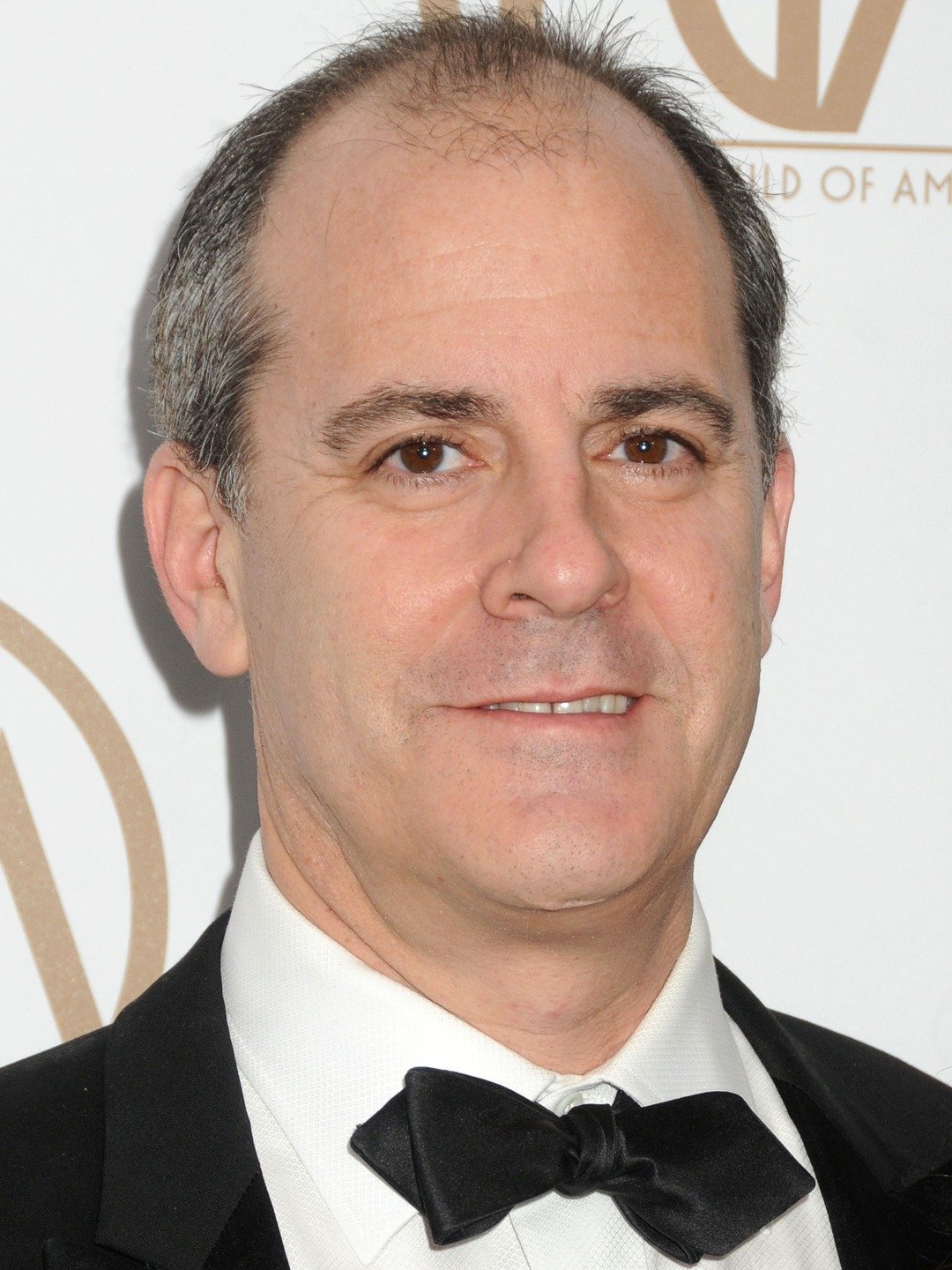 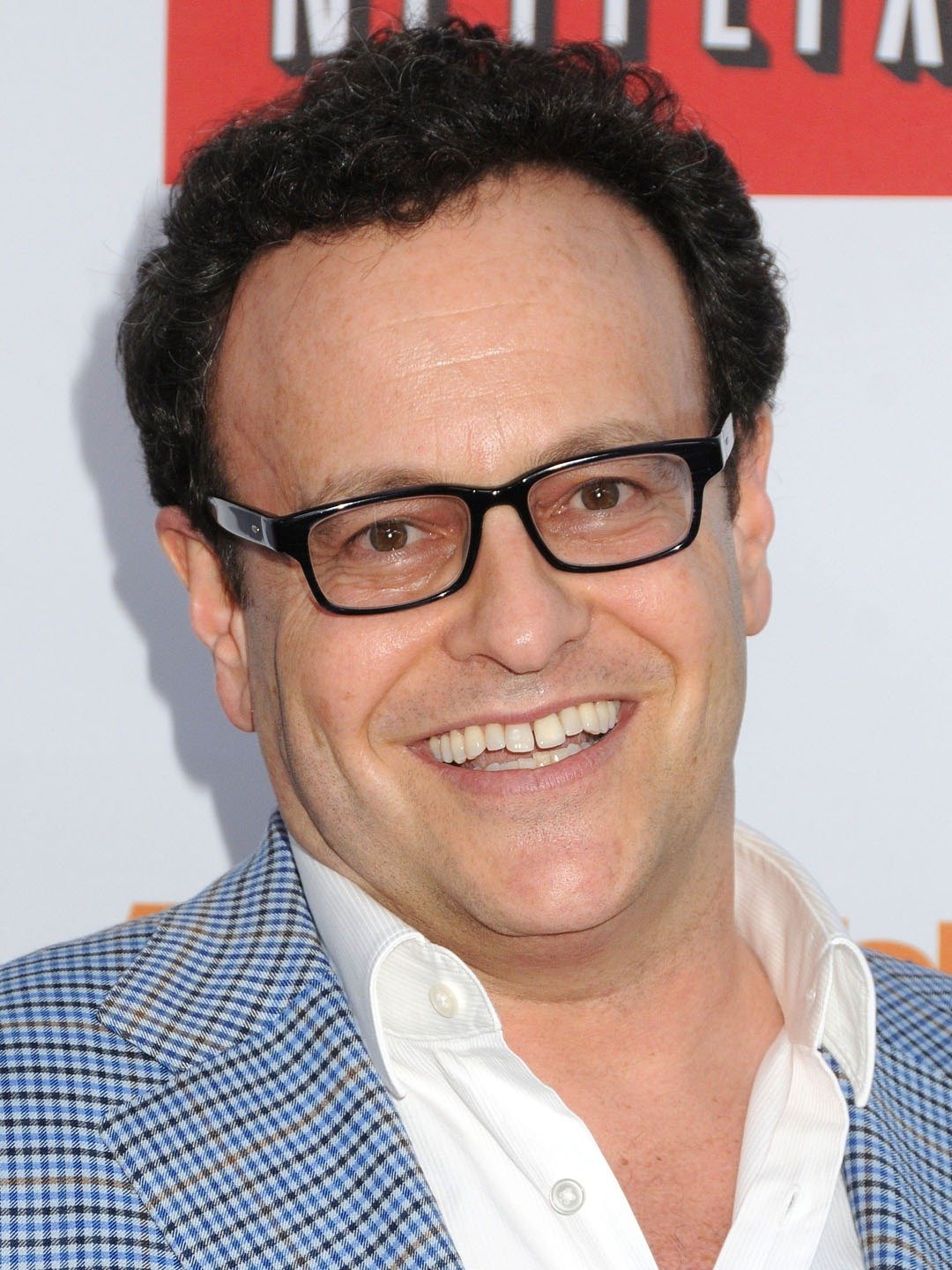 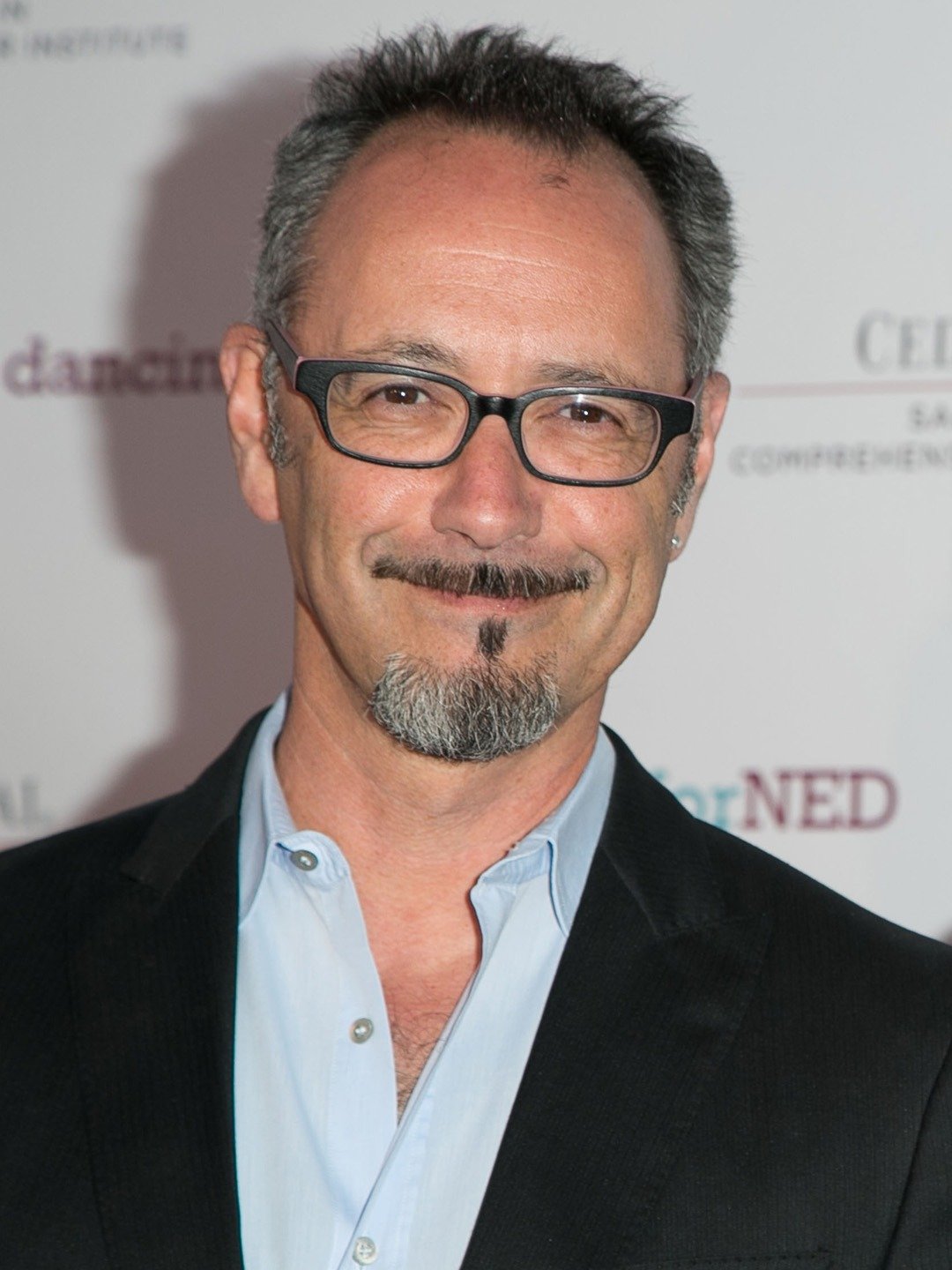 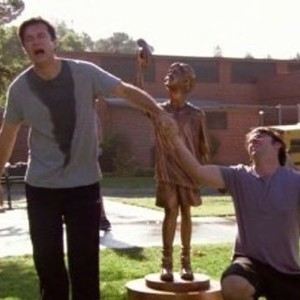 There's a lot of dwindling plots in "Notapusy..."