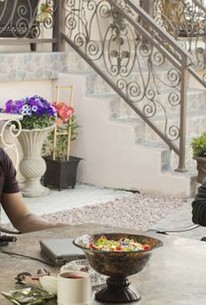 In the premiere of this dark comedy about a former marine working as a hit man in the Midwest, Barry is sent to L.A. to kill an aspiring actor who's having an affair with a Chechen mob boss's wife, but winds up getting involved in the local theater scene, a move that doesn't sit well with his ruthless superiors. 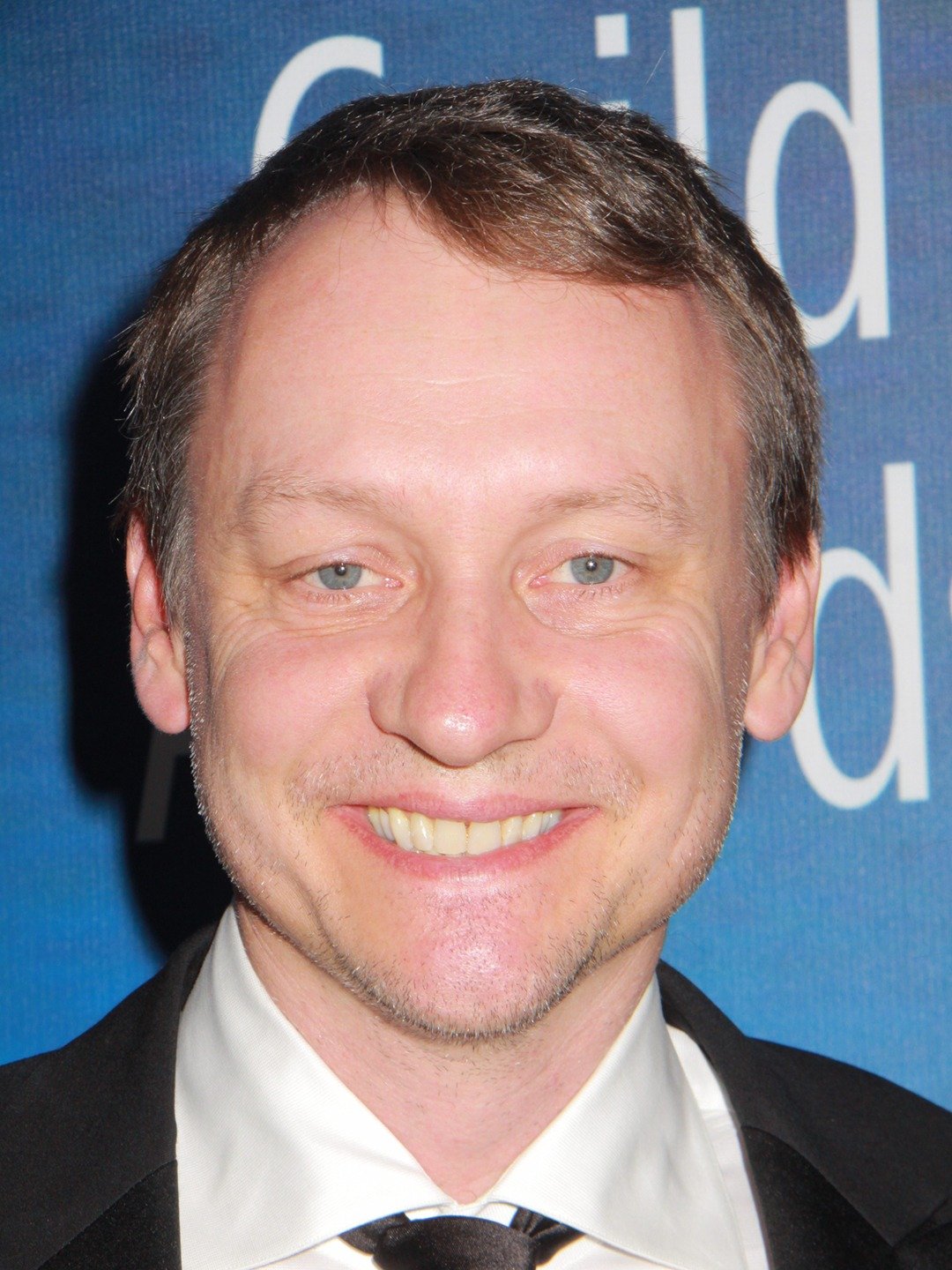 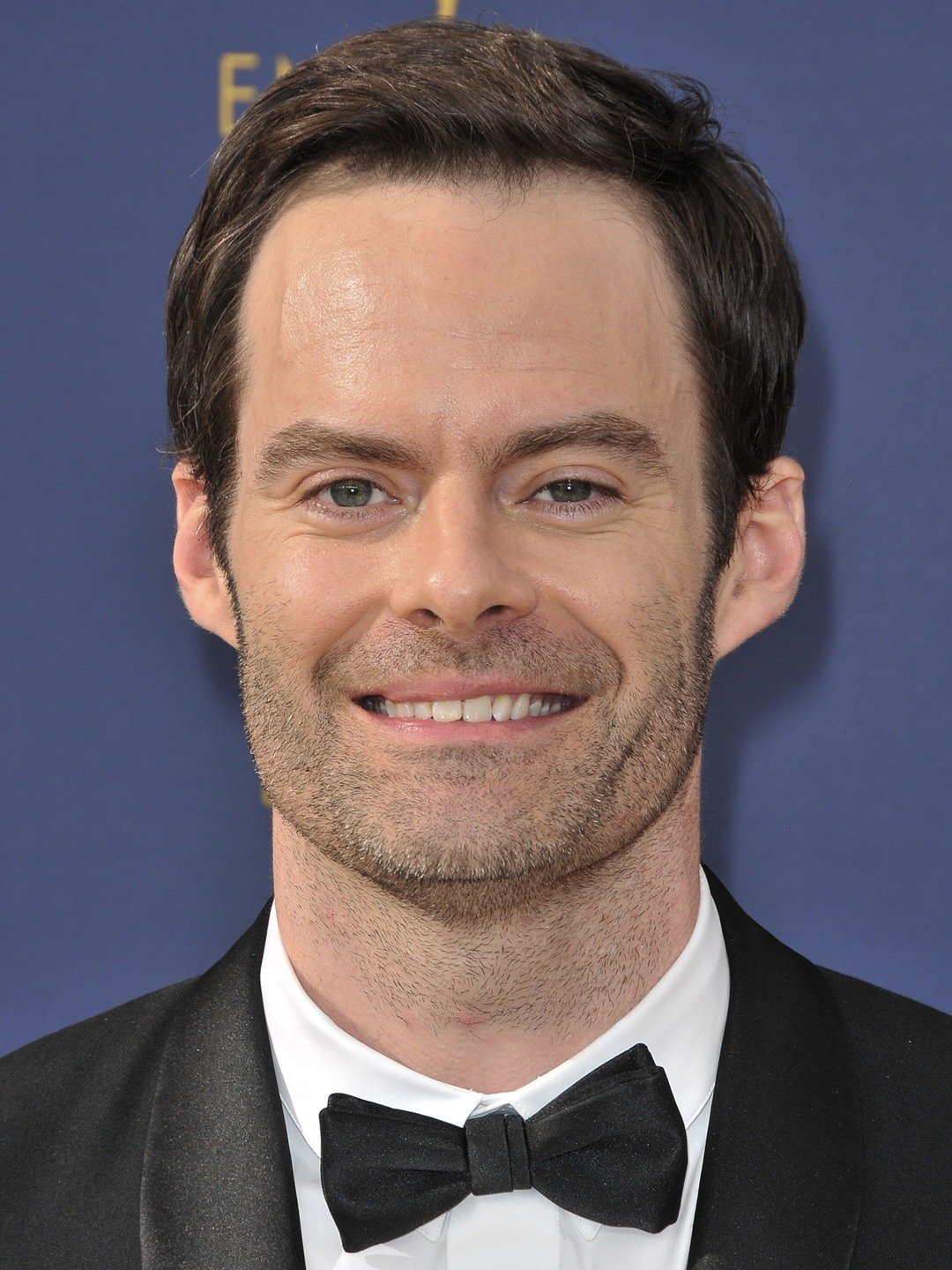 Chapter One: Make Your Mark Photos 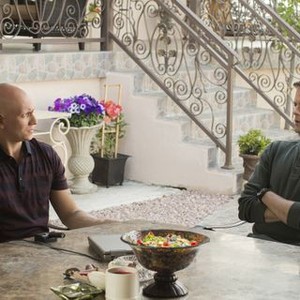 Critic Reviews for Chapter One: Make Your Mark

This feels like it might be the darkest comedy we'll see this year. But it's also pretty funny, and Hader, Winkler and Root are pros. This one's getting a season pass on the DVR.

News & Interviews for Chapter One: Make Your Mark