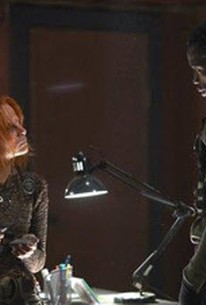 Defiance is bombarded with razor rain, metal object falling from the sky as their orbit around the Earth deteriorates. Irisa has a vision and heads off to the badlands when she sees that Sukar is in danger. They arrive seemingly too late to save him but his funeral ceremony is something of a surprise. A resurrected Sukar is on a mission and takes Irisa with him. If he succeeds, it may be the end of the town. 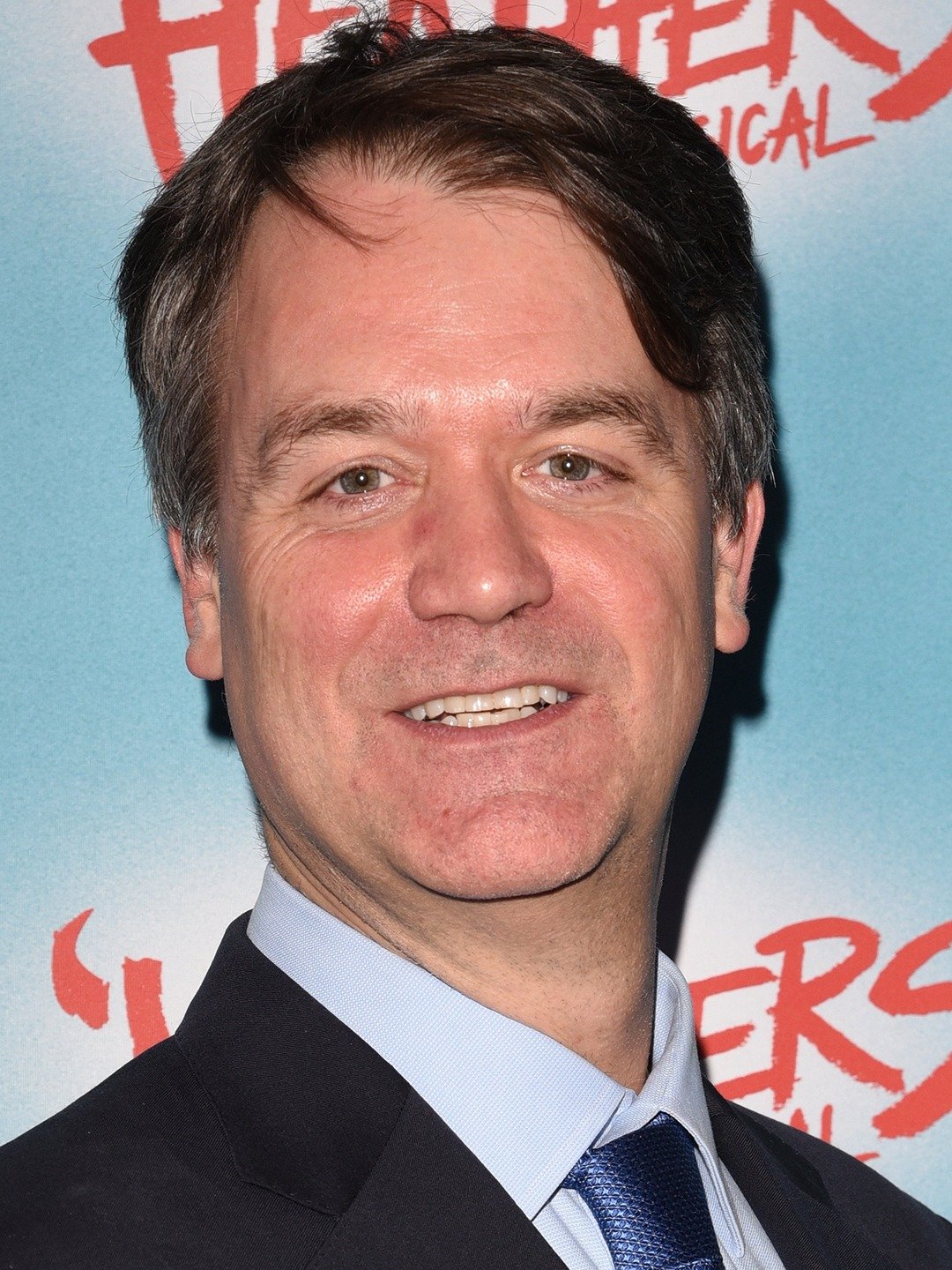 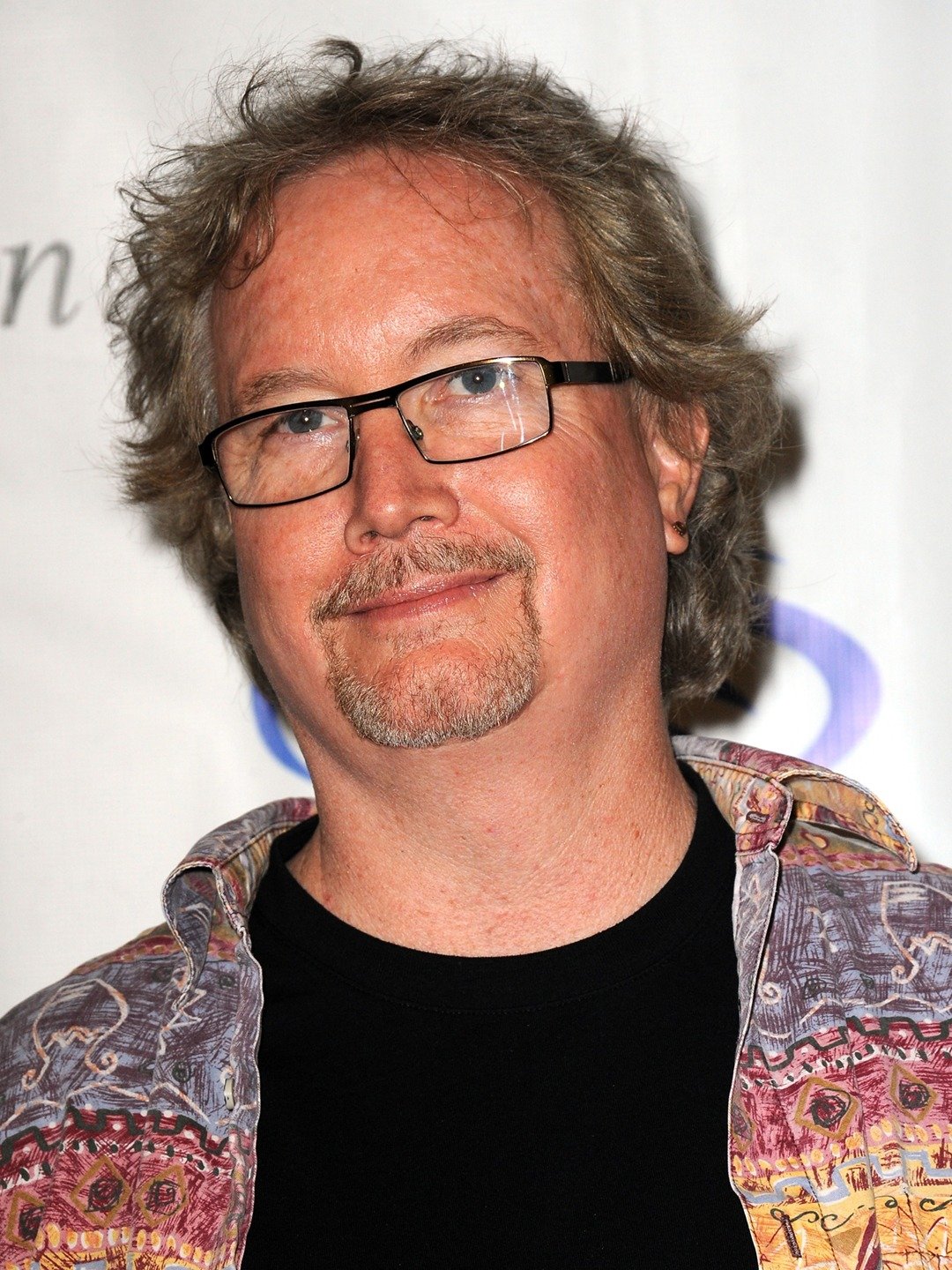 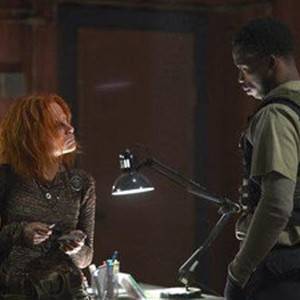