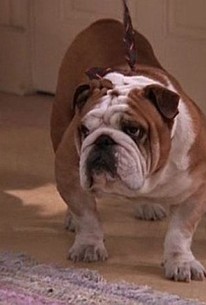 The Dog
Everybody Loves Raymond Season 1

Everybody Loves Raymond moved from Fridays to a semi-permanent CBS Monday-night slot for this episode. Having never gotten over the dog he was forced to give up in childhood because of allergies, Raymond "adopts" a stray bulldog who resembles his beloved pet. But once the dog has been installed in the Barone household, it is Robert rather than Ray with whom the mutt bonds. Alas, it turns out that neither Ray nor Robert will be permitted to keep the dog...or will they? 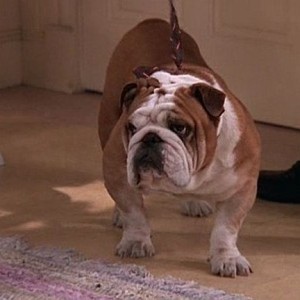