While salvaging the cargo from a vessel that has obviously been submerged for decades, the Castaways come across several crates containing silent-movie equipment: Hand-cranked cameras, makeup, costumes etc. Hoping that this treasure trove will enable them to alert the authorities to their whereabouts, the Castaways produce a movie detailing their adventures since being shipwrecker, with Mr. Howell (Jim Backus) directing the epic. (Wonder how he got that long-distance establishing shot of the island which opens the film?). Some time later, the movie is indeed discovered by someone on the "outside"--but the results are not quite what the Castaways were expecting! 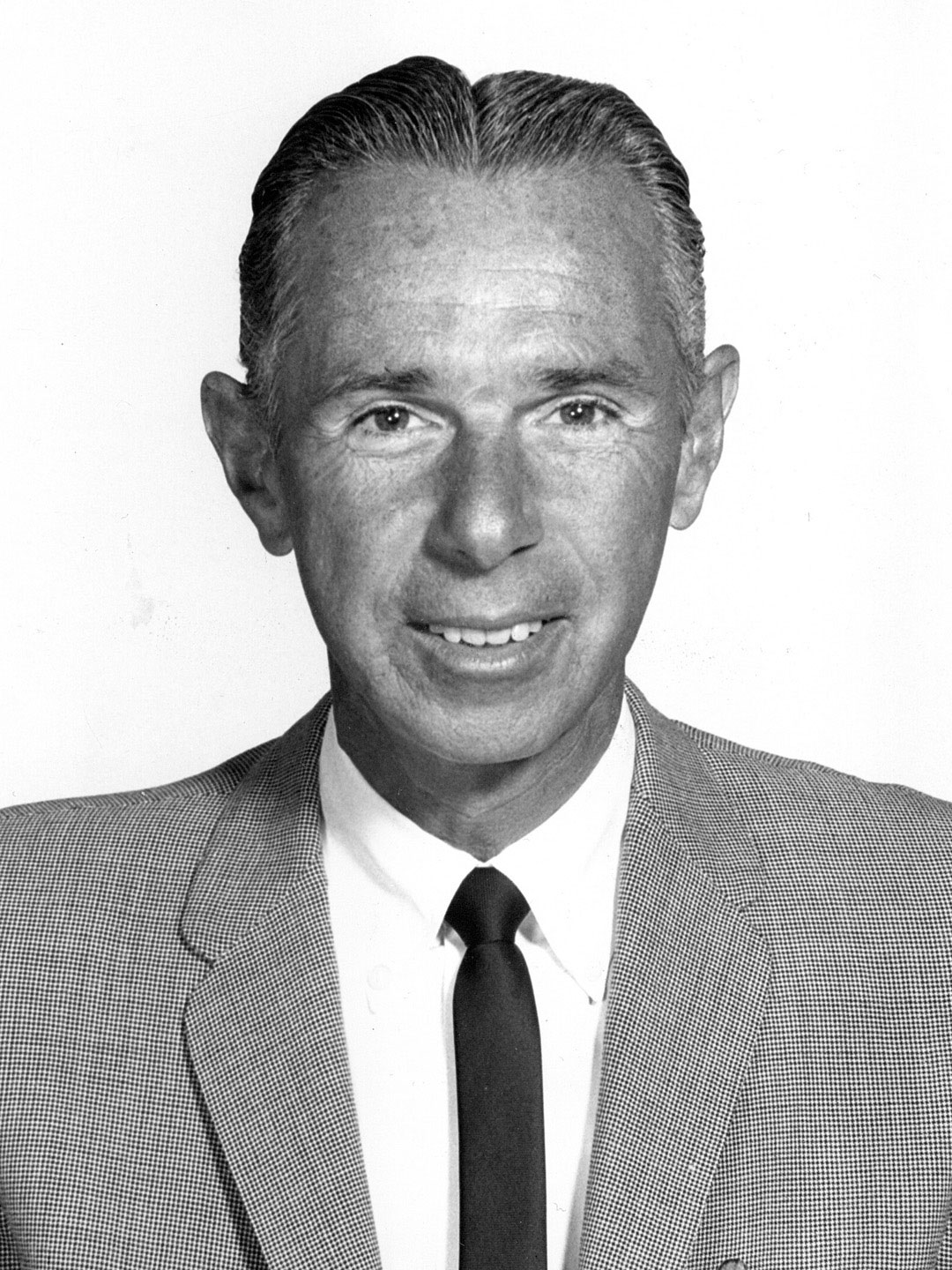