From 1993 to 2000, viewers followed the relationship of Cory Matthews and Topanga Lawrence-Matthews on "Boy Meets World." More than a decade later, the couple's daughter, Riley, is trying to navigate her 'tween years -- and problems that go with them -- especially in regard to bonds with family and friends. At John Quincy Adams Middle School in Manhattan, Riley finds being a student more difficult because her dad is a history teacher there, and she's in his class. Her mom, a lawyer, is involved in her social life and owns a trendy teen hangout. Among Riley's classmates are best friend Maya, crush Lucas, and quirky Farkle, son of Cory and Topanga's peer Stuart Minkus.
Starring: Ben Savage, Danielle Fishel, Rowan Blanchard, August Maturo, Sabrina Carpenter 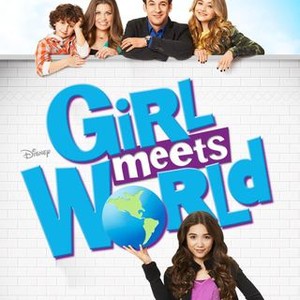 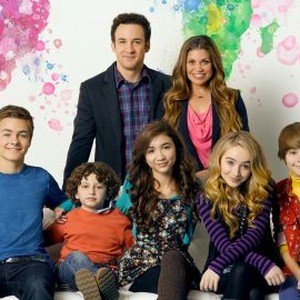 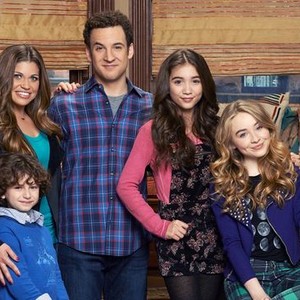 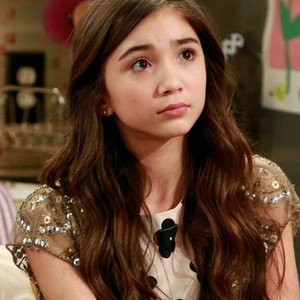 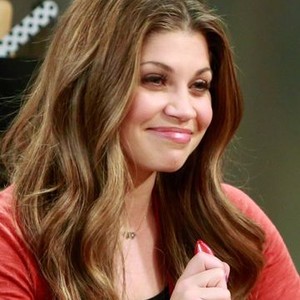 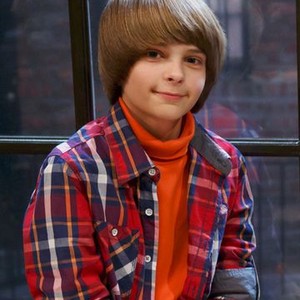 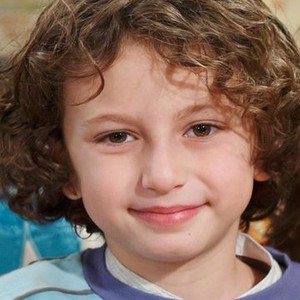 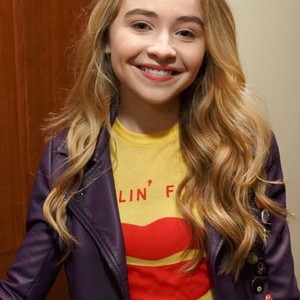 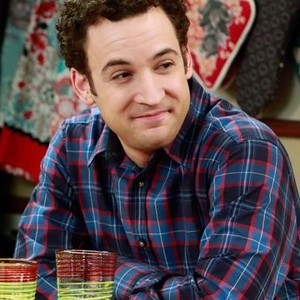 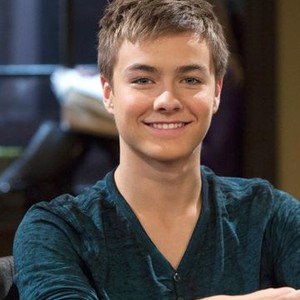