For those unfamiliar with the term, "cosplay" is a portmanteau combining the words "costume" and "play" that describes an activity in which people dress in costumes -- usually based on characters from anime -- and participate in short skits. While many "cosplayers" do it for fun as a hobby, there is a competitive form of the activity, in which people try to be the best. This reality series spotlights nine competitors, ranging from legends like Atlanta-based Yaya Han to newcomers in the game. Other featured performers include Riki LeCotey, who moved from rural Canada to the U.S. to follow her passion; industrial design student Monika Lee, who has been a participant since the age of 13; and business partners Jessica Merizan and Holly Conrad, who co-founded a costume fabrication shop, "cosplay" community and new media entertainment company.
Starring: Yaya Han, Riki LeCotey, Monika Lee, Victoria Schmidt, Chloe Dykstra 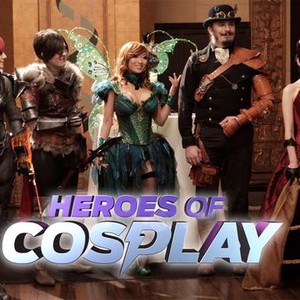 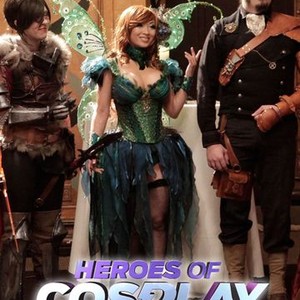 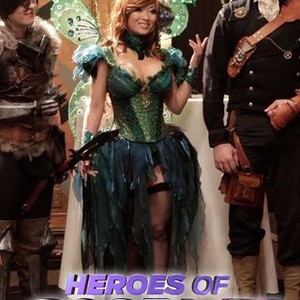 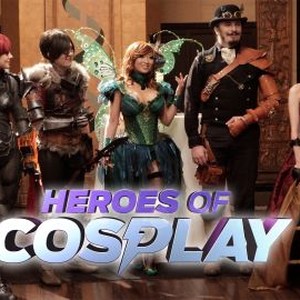 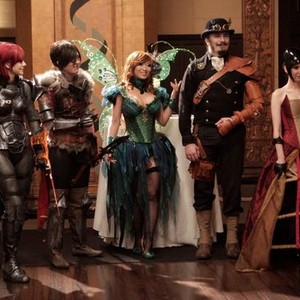 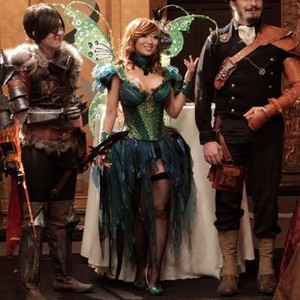 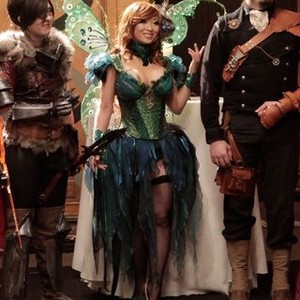 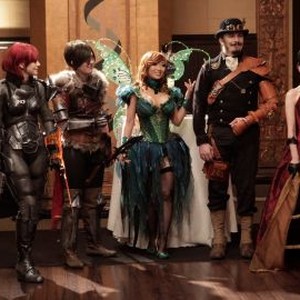 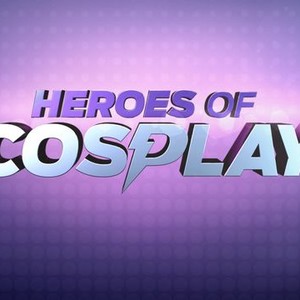 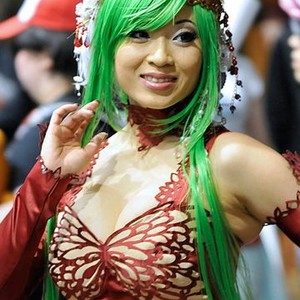 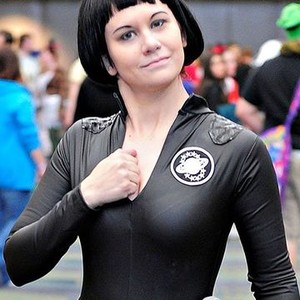 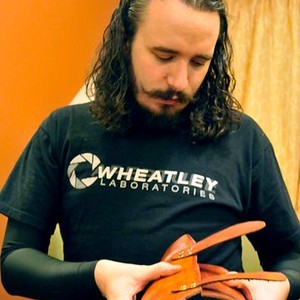