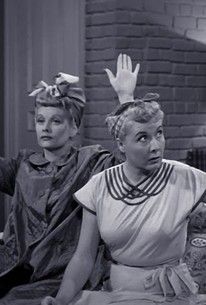 To celebrate their 18th wedding anniversary, Ethel wants to go to the Copa but Fred wants to go to the fights. So Ethel and Lucy tell their husbands they'll get their own dates for the nightclub. Ricky decides he and Fred should get dates too, so he calls Ginny Jones to arrange it. When Lucy also calls Ginny for dates, she finds out that Ricky has called for dates. So Lucy and Ethel decide to disguise themselves as hillbilly dates for Ricky and Fred.

The Girls Want to Go to a Nightclub Photos 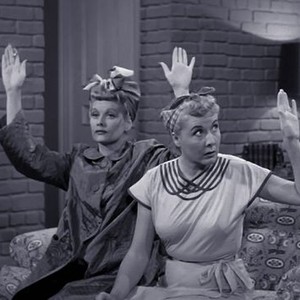 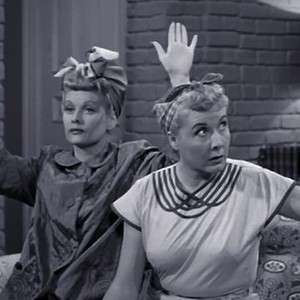 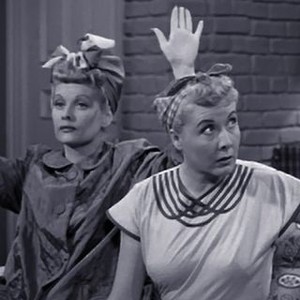 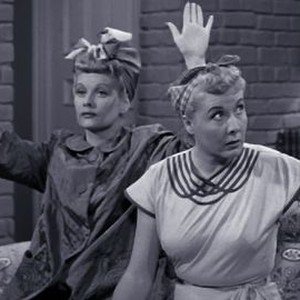 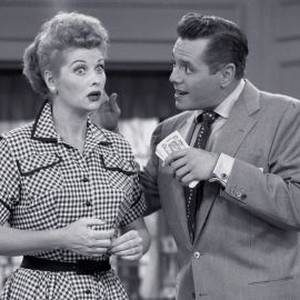 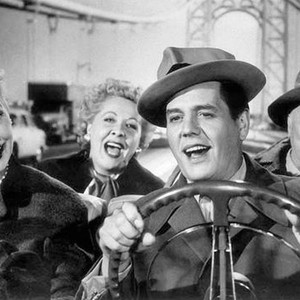 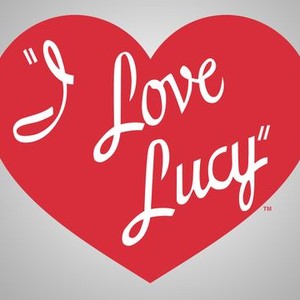 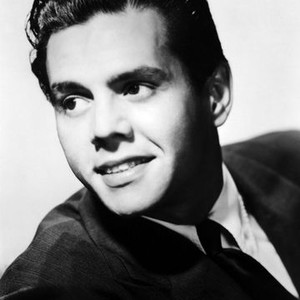 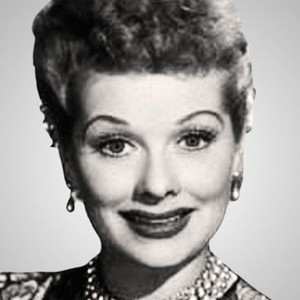 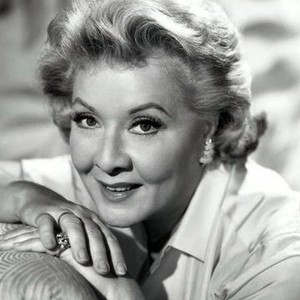 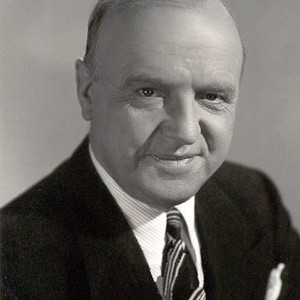 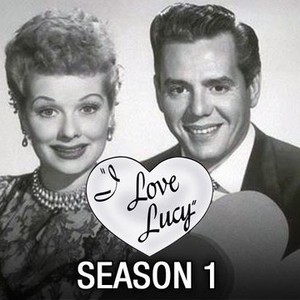 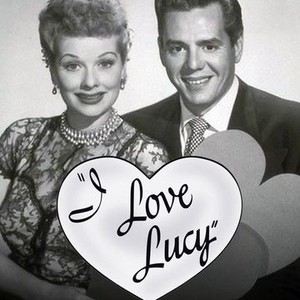 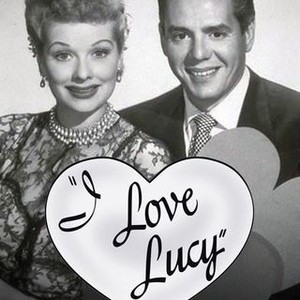 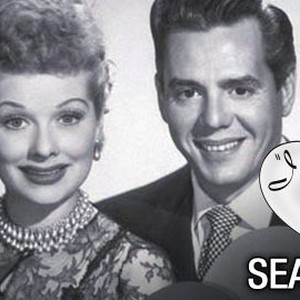 Critic Reviews for The Girls Want to Go to a Nightclub

There are no critic reviews yet for The Girls Want to Go to a Nightclub. Keep checking Rotten Tomatoes for updates!