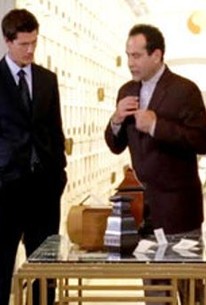 Mr. Monk and the Birds and the Bees
Monk Season 6

While investigating the likelihood that sports agent Rob Sherman (Vincent Ventresca) is a murderer, Monk (Adrian Monk) is sidetracked by Julie (Emmy Clarke), the daughter of his caregiver Natalie (Traylor Howard). Currently entangled in a bumpy romance with boyfriend Tim (Andrew James Allen), Julie asks Monk's advice on matters of the heart. Though Monk would just as soon focus on the job at hand, he decides to help Julie out--a decision which proves to be a wise one when a custom-made T-shirt owned by Tim turns out to be a vital clue in solving the murder for which Sherman is suspected. 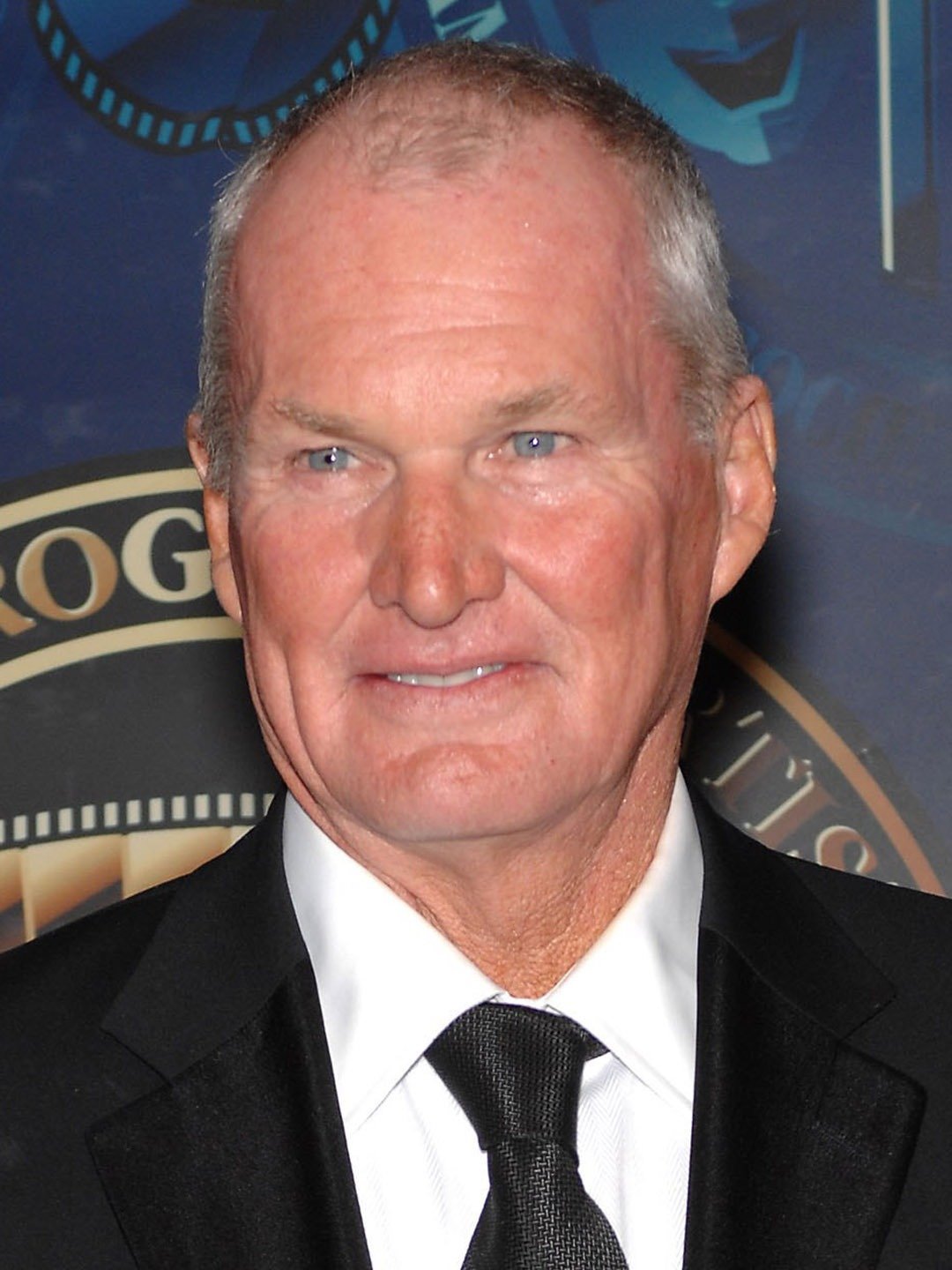 Mr. Monk and the Birds and the Bees Photos 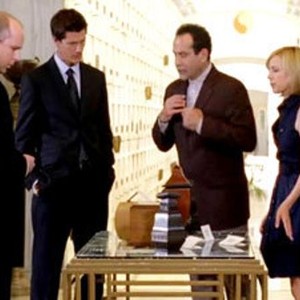